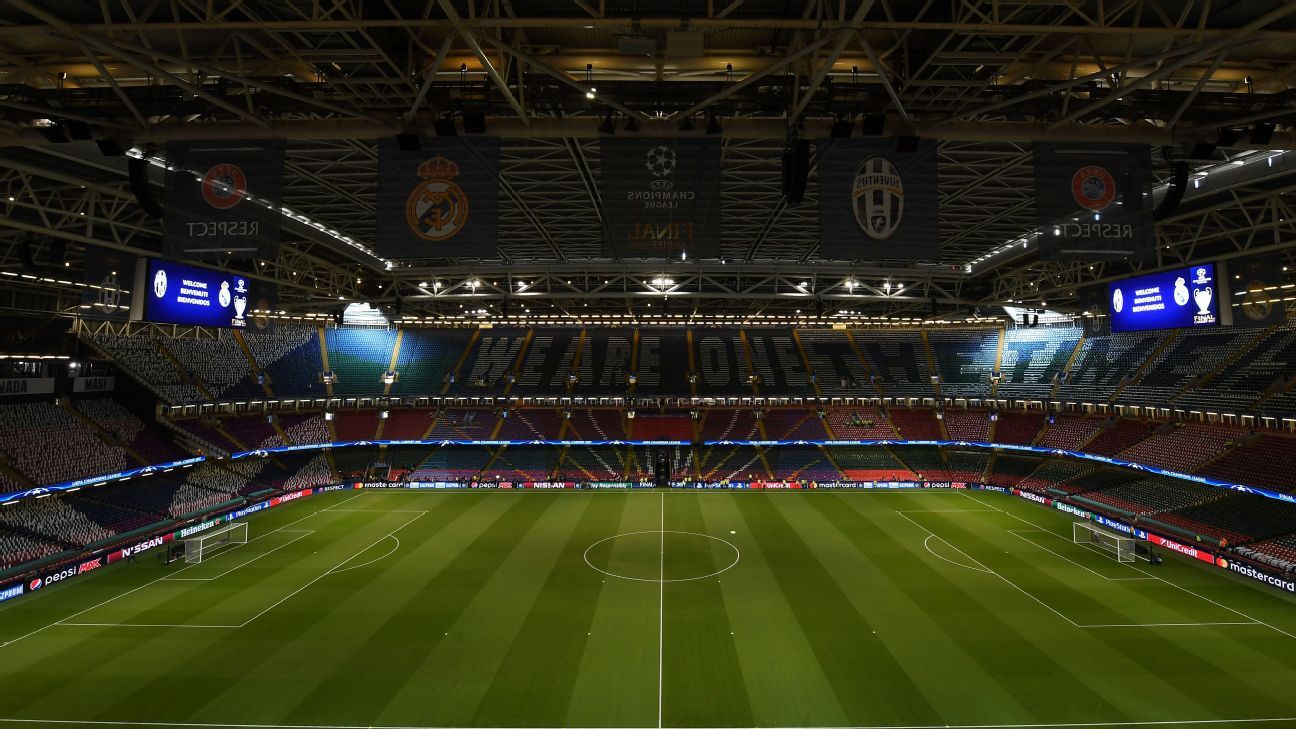 
CARDIFF — Another football season has come to a crackling close. Real Madrid are the champions of Europe. After an ever-shortening summer break, they will begin to defend their title. I can’t wait.

The last year has not always been kind to me, and football has been one of my few reliable comforts. The best part of my week might be when Sam, my 9-year-old son, comes over to my place from his mother’s house to watch his heroes play the game we both love. We curl up on the couch together, and I spoil him with snacks, and we talk about the gifts football has given me and the greater gifts I hope it gives him.

This has been the first year Sam and his older brother, Charley, and I have not lived under the same roof. Our family fell apart late last summer, for all the sad reasons families do, in the void between Euro and the start of league play. This will be the first June when I won’t always see or hear my boys playing in my yard, through my open windows.

During the winter, our time together felt more guaranteed. The football schedule has always provided a kind of safe harbor for its fans. Its presence is steadying. The order it imposes might be an illusion, but those months when it’s absent can feel unmoored somehow.

This past season, the fixtures list was even more like a lifeline for me. Charley doesn’t like sports, but I could look ahead and see the games that Sam would care about (all of them), and I knew that on Saturday morning or Tuesday after school, he would be with me.

Now the calendar is anchorless.

Or it’s mostly anchorless. Because we live in Canada, where football is a summer sport, Sam’s own season has just begun. He’s a good player, and he will soon be better than I ever was, which says a lot less than I’d like. He has a nose for goal, and he understands the game better than kids twice his age. He knows opportunity when he sees it.

While I was here waiting for the Champions League final to kick off, he played his first match of the season, and he scored. The one downside of this job — really the only one — is that sometimes you’re watching the wrong game. I emailed Sam from across the ocean and asked him if it was a good goal.

I can close my eyes and see exactly how he would have reacted to that ball finding the net. For a brief period, he celebrated like Luis Suarez, kissing his wrist, but I’m a keeper, and I suggested to him, using slightly different language, that he might want to rid himself of that little habit.

Of course, seeing him celebrate in my imagination pales next to seeing him celebrate in the flesh. Today my calendar has different matches scheduled on it, in big block letters. No Liverpool or Atletico or Bayern fixtures wait on the horizon. There are only Sam’s games, and as soon as I get back home from Cardiff, I will go to every single one.

It won’t be like the rest of the football year. I won’t be able to sit on the couch with him, my arm around his shoulders, a shared blanket over our laps. Sam will be away from me, the way I fear he will only ever get farther away from me, time forever doing to fathers and sons what distance does to love.

Winter will be here soon enough.