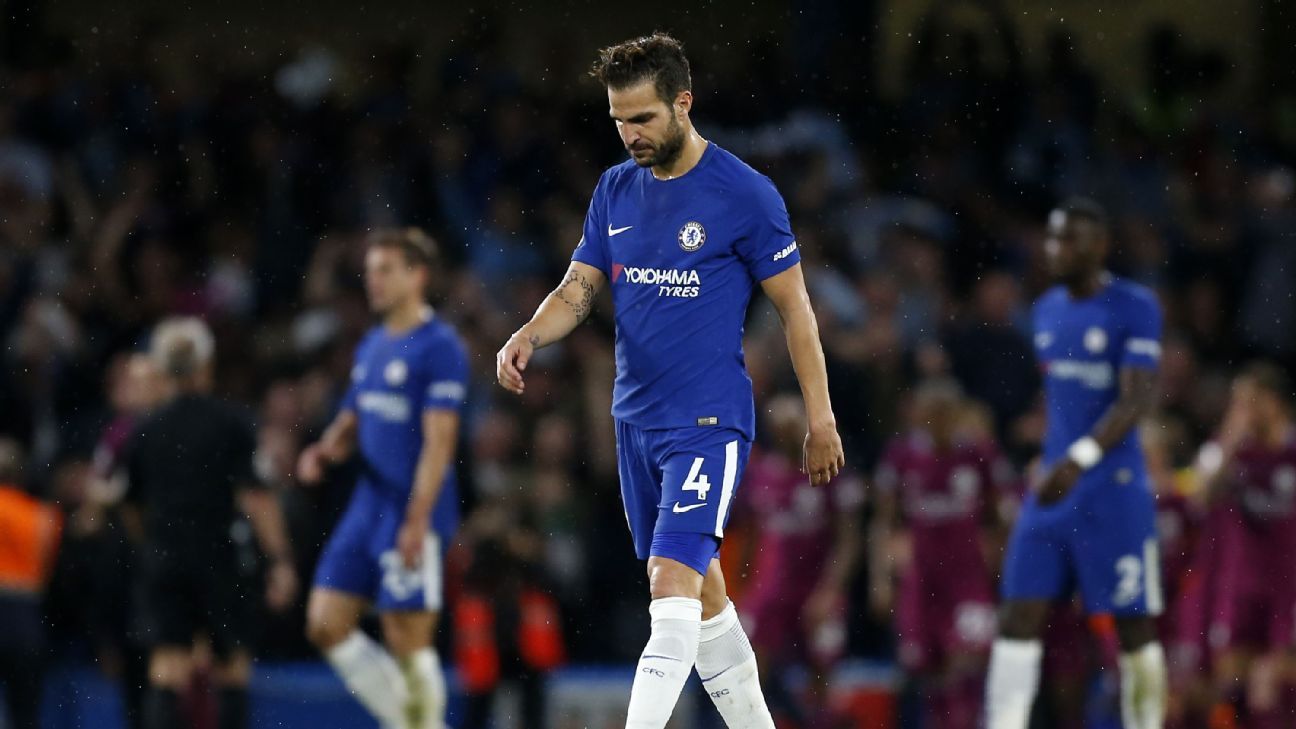 Chelsea midfielder Fabregas pointed to the proximity of the win at Atletico Madrid — compared to City’s home win over Shakhtar Donetsk a day earlier — before reminding their Premier League rivals that the Blues were further behind this time last season when they went on to claim the title.

“This was without a doubt the same Chelsea of last season, but what happened was that we came up against a City side who went into the game much better rested than we did. Nothing more,” Fabregas told Chelsea’s website.

“This time last year we were eight points behind, but it doesn’t mean anything. There is still a long way to go in all competitions.”