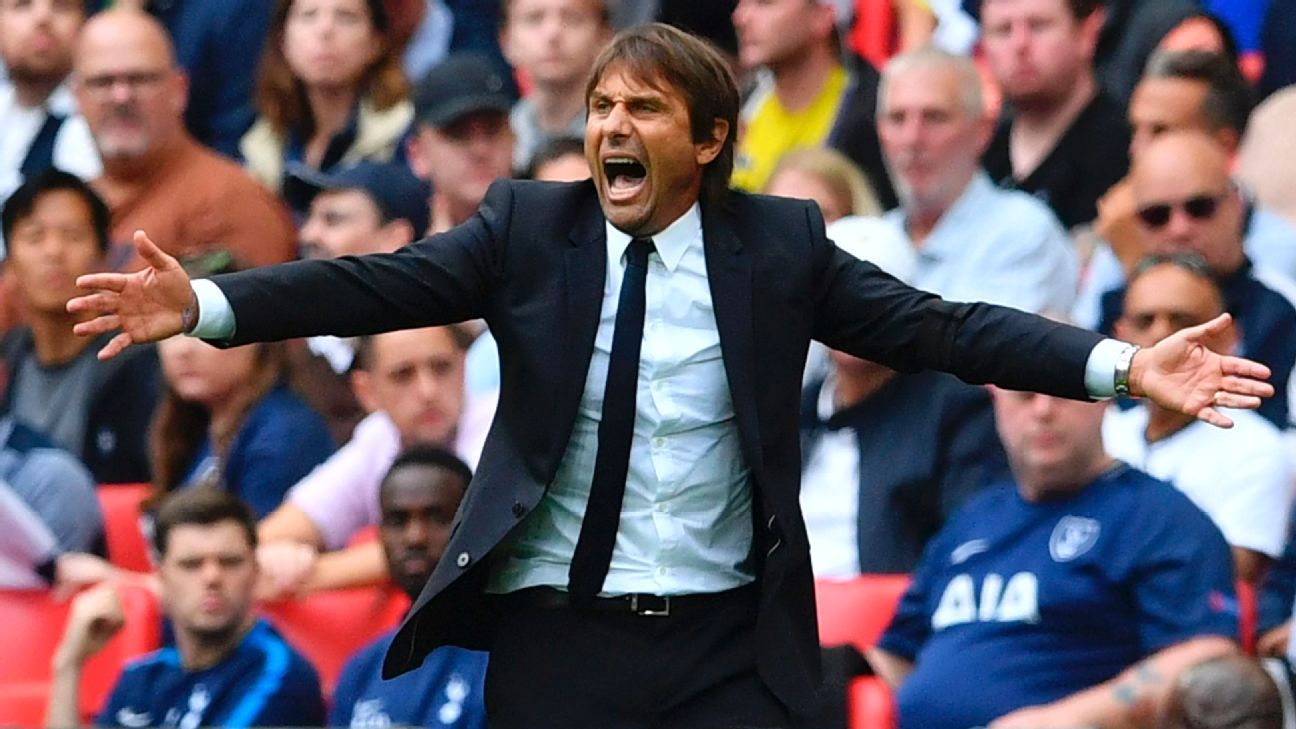 
Cesc Fabregas says Chelsea manager Antonio Conte and Atletico Madrid coach Diego Simeone are similar in how they drive their teams on and gain loyalty from their players.

Former Juventus and Italy boss Conte guided Chelsea to the Premier League title in his first season in charge last term, introducing a tactical flexibility and mental intensity which allowed the team to outpace rivals who had been more favoured to come out on top.

At Atletico, Simeone has also had great success, getting his team to punch above their weight by winning the 2014 La Liga title and reaching the 2014 and 2016 Champions League finals, despite not having the resources enjoyed by rivals Barcelona and Real Madrid.

Asked if the duo shared qualities ahead of Chelsea’s Champions League trip to Atletico on Wednesday, Fabregas told Marca: “Exactly. They have their own football philosophy and want players who are with them to the end. Both have achieved that.

“We are working very well [at Chelsea]. Everything [Conte] tells us is working out, and that strengthens his position with the group. He says what will happen, and it happens exactly. The same thing as with Simeone.”

During his career, Fabregas has played under many of football’s leading managers, including Conte, Arsene Wenger, Pep Guardiola, Jose Mourinho, Vicente del Bosque and Guus Hiddink.

“I have been lucky,” Fabregas said. “I have had the best coaches of the old school, in the national team and with Hiddink, and also those who believe in a new football. Everything strengthens you as I have played with many different styles.

“In today’s football the only thing that counts is the day-to-day work. You can be very good, but if you are not in top shape physically, the games will eat you up. Every three days you must be at your best, and if not, you are the worst in the team. To control that is very difficult.

“Today’s coaches, the modern style, do not let the player rest mentally. Being good physically is taken for granted, but to compete every three days is not easy. I have always said I admire [ex-Barca teammate Lionel] Messi a lot as every three days he is the best, and that is not easy.”