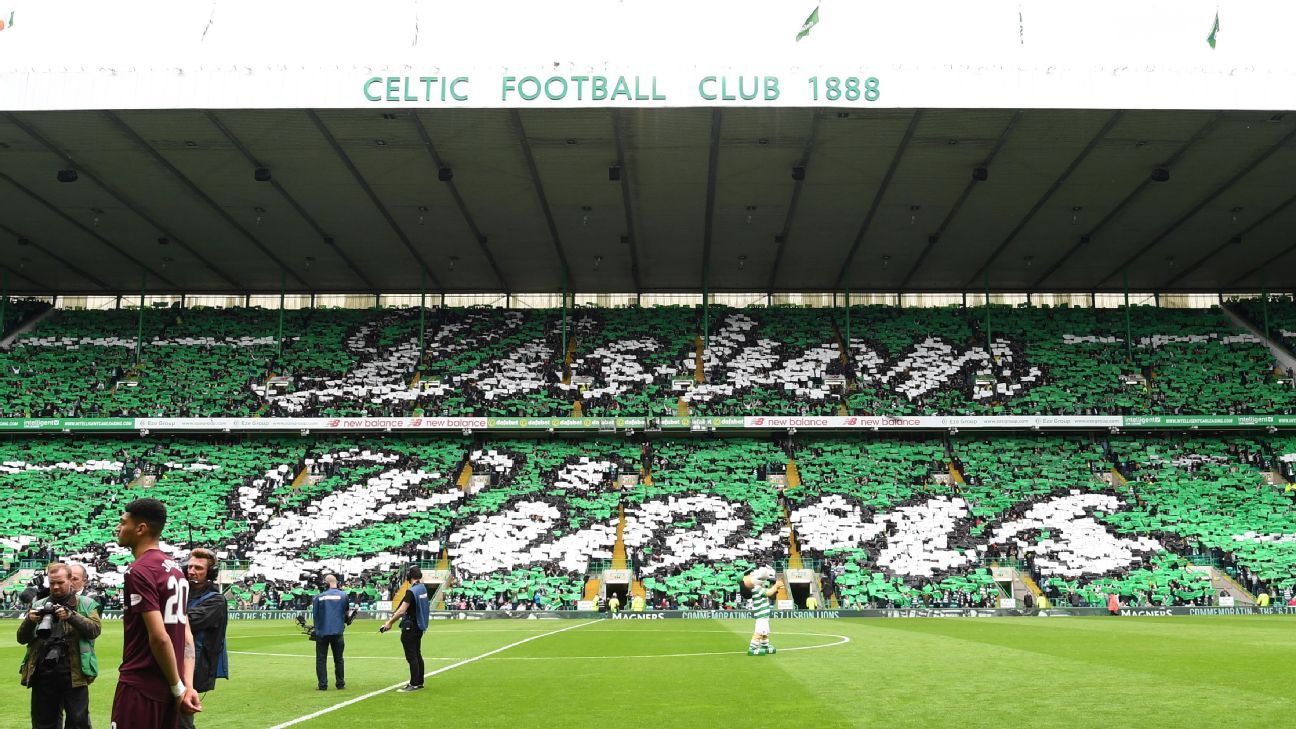 
Celtic fans have been recognised with a gong at the FIFA Best Awards in London.

The Old Firm supporters won the award of best fans for their tribute to the Lisbon Lions in May – for the 50th anniversary of the club winning the European Cup – after voting from other clubs’ supporters on FIFA’s website.

In a ceremony attended by the likes of Sir Alex Ferguson and Kenny Dalglish, fans took part in a card display which showed an image of the European Cup, accompanied by the words “Lisbon Lions” at their final game of last season at Parkhead in tribute to Celtic’s 1967 triumph over Inter Milan in the Portuguese capital.

Celtic chairman Ian Bankier said: “This is an incredible honour. I want to thank FIFA and all the fans who voted for us.

“The display that was at the centre of that award was for a team of players that all grew up within a few miles of Celtic Football Club in Glasgow.

“They were coached by a man who was a legend, born in the east of Scotland, who started his career going down mines for coal. He said, ‘a club is nothing without his fans’.

“That philosophy we take to heart and that drives everything we do. On behalf of our fans and across the world, I accept this honour with gratitude and humility.”

Celtic beat Borussia Dortmund and FC Copenhagen to the award.