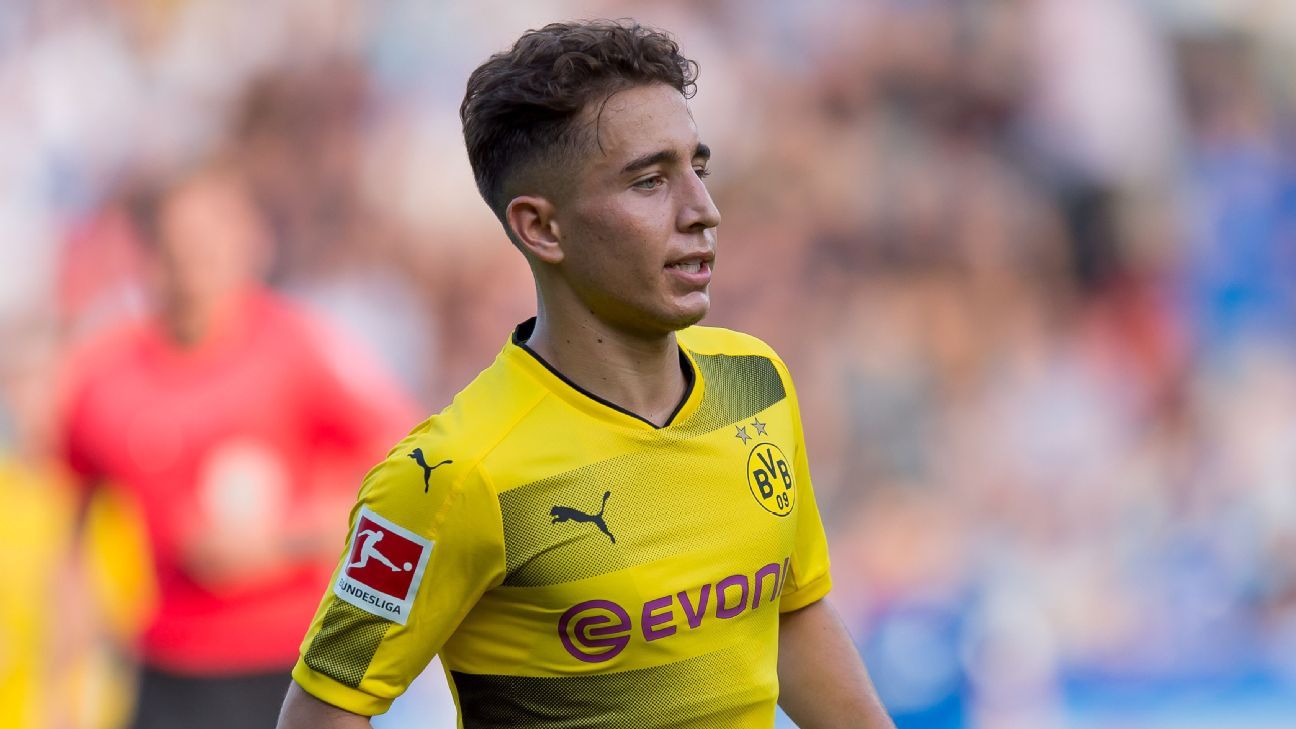 Turkey international Mor, 20, leaves Dortmund just one year after arriving from FC Nordsjaelland for a fee in the region of €10m.

Despite fellow attacker Ousmane Dembele leaving to join Barcelona this week, Dortmund deemed Mor surplus to requirements and had expected to sell him to Inter Milan before the move collapsed earlier this month.

The Bundesliga club said in a statement that Mor “believed he would get more playing time at another club than he has previously been given in BVB’s star-studded attacking line-up.”

“We have respected this request and wish Emre all the best for the future,” Dortmund sporting director Michael Zorc said.

Along with Dembele and Newcastle loanee Mikel Merino, he is the third of last year’s recruits to have left Dortmund this summer.  Matthias Ginter and Sven Bender have also left the club.