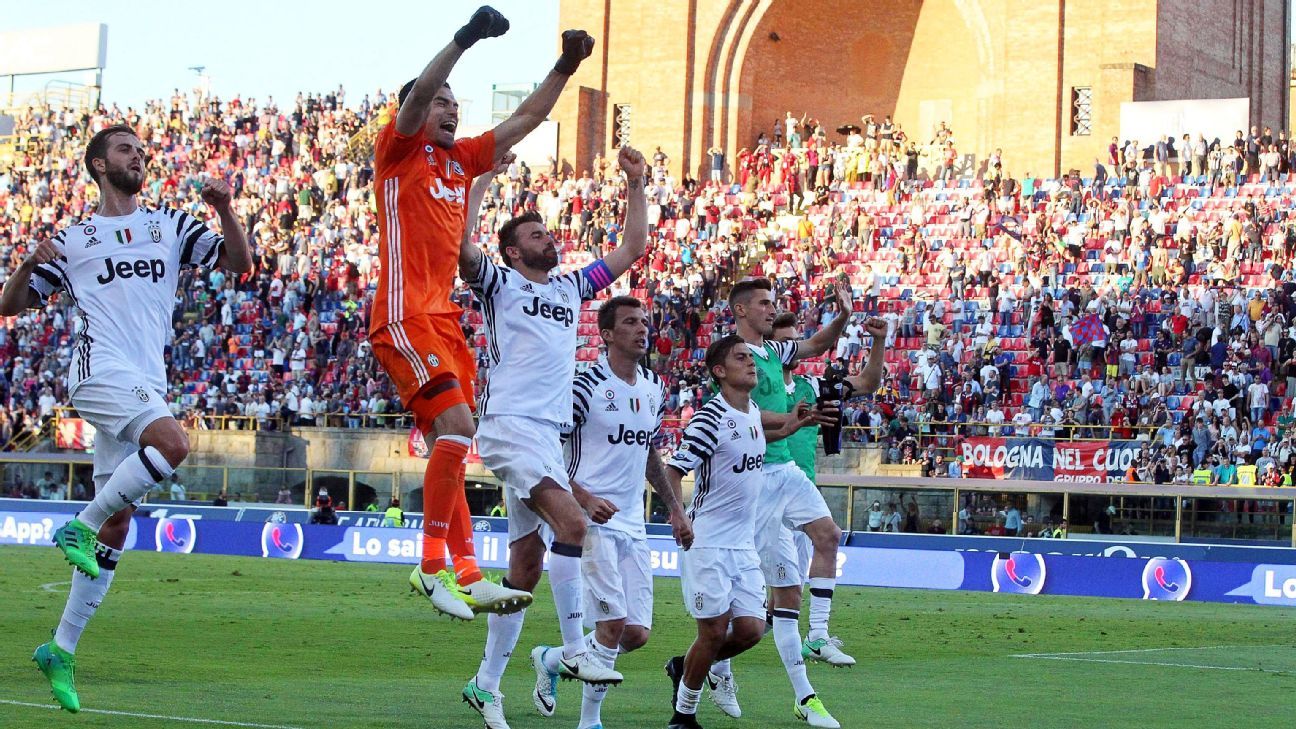 
A Catalan public TV advert for Saturday’s Champions League final between Real Madrid and Juventus has been labelled “anti-madridista” for calling on the Italians to ” inflict a nightmare evening” on the Bernabeu outfit.

The Televisio de Catalunya ad begins with Madrid captain Sergio Ramos lifting the trophy last May in Milan, and then shows images of Juventus players winning tackles and scoring goals, while a portentous voiceover calls on the Bianconeri to “turn history around” by stopping Los Blancos defending the title.

“There are only 11 men capable of avoiding the unavoidable,” it says. “Eleven men prepared to change destiny and inflict a nightmare evening on the all-powerful white squad. Tough men forged in 1,000 battles who have drank the elixir of eternal youth. In all Europe there are only 11 men who are capable of turning history around.”

The spot has been labelled as “anti-madridista” by media in the Spanish capital, with El Mundo noting that the Barcelona-based Centre d’Estudis d’Opinio has found recently that around one of every 10 Catalans (10.4 percent) is a Madrid fan.

It comes amid further tensions between the Catalan regional government which is attempting to push ahead with an independence referendum, something which is unthinkable for the centralist Popular Party government in Madrid.

The PP head in Catalonia Xavier Garcia Albiol tweeted that: “I’m not for @realmadrid, but this is the best example of the embarrassment that @tv3cat has become.”

FC Barcelona president Josep Maria Bartomeu recently backed calls for such a vote — which would be non-binding — while Barca defender Gerard Pique has been whistled regularly when playing for Spain after saying it was “democratic” to allow the people of Catalonia to decide their own future.

Juventus beat Barcelona 3-0 on aggregate in the quarterfinals of this year’s Champions League. Madrid are aiming to win a third trophy in four seasons, and become the first team to defend the competition in its modern expanded version.

A spokesperson for TV3 told AFP that the ad had been designed to be “daring” and attract as many viewers as possible to choose to view the game on their channel.

“The Champions League is the most powerful sporting event which Catalonia Television has rights to, but these are not exclusive,” she said. “That means we are in a highly competitive environment with regards to positioning our content, and that’s why the strategy and creativity were more daring this time round.”

Earlier in 2017 Real Madrid lost a long-running legal case first brought against Catalan TV channel Esport 3 over a 2013 show where its players including defender Pepe were depicted as hyenas eating carrion and compared to Silence of the Lambs’ infamous cannibal villain Hannibal Lecter.