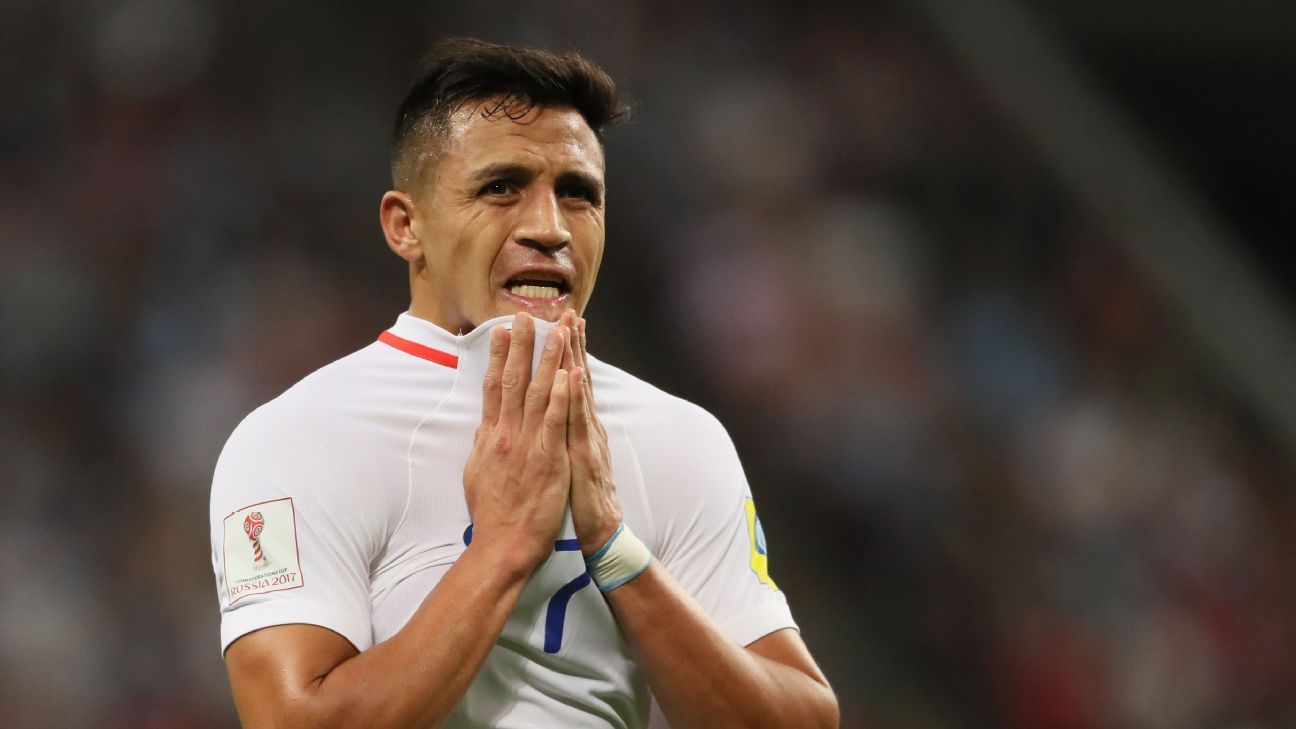 
Bayern Munich manager Carlo Ancelotti has called Arsenal’s Alexis Sanchez a “great player” and would welcome him to the Bundesliga champions — but only for the right price.

Sanchez has yet to agree a long-term contract extension at the Emirates Stadium, fuelling talk about a move to Bayern or Manchester City.

And though Bayern president Uli Hoeness said this week that a “€100 million transfer” was out of the question for older players, Ancelotti suggested they could be open to adding the 28-year-old if he were available on the cheap.

“If an opportunity comes up, the club will be ready,” Ancelotti said at a news conference on Bayern’s first day of preseason. “There are lots of rumours. Alexis is a great player but not the only one in the world. I like Alexis.”

Ancelotti also said that the relucatance to spend extravagant sums extended to all players, not just Sanchez.

“There are possibilities in the transfer market, which can be in many directions,” Ancelotti said. “I believe that the market is currently somewhat crazy — and Bayern is not a crazy club.

“I know the culture of this club and will not ask for any players for whom the club has to spend crazy sums, but if there are occasions, why not?”

Ancelotti also insisted that striker Robert Lewandowski is happy at the club, after his agent said his client was perturbed with the coach for not better supporting him in the race for Bundesliga top scorer, which went to Pierre-Emerick Aubameyang.

“Lewandowski has never complained to me, I finally congratulated him on his good season,” Ancelotti said on Saturday. “I was satisfied with him and he was pleased with us.

“As always there are agents who talk too much — I do not know why. It is not the first time an agent has used the newspapers to say something wrong, that’s all.

“In a perfect world, agents do not talk.”