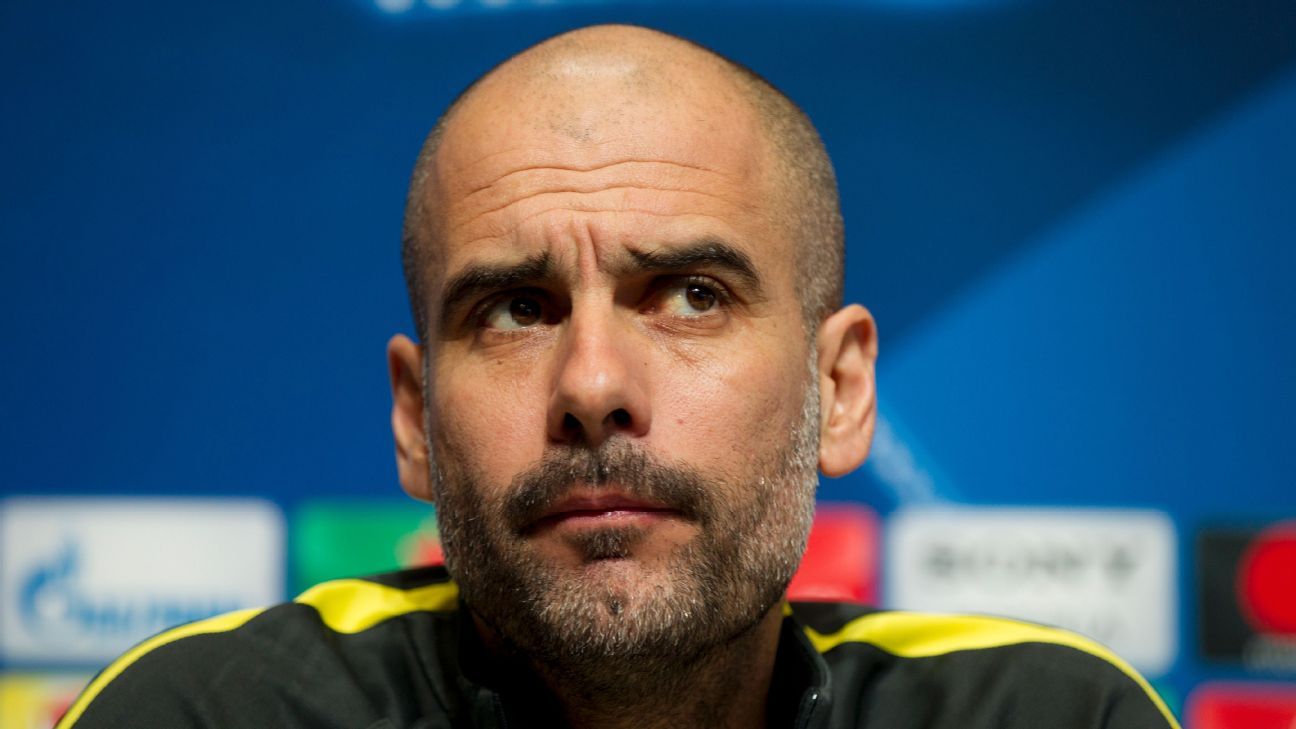 
It is the richest league in the world. It’s also arguably the most competitive and exciting, boasting some of the biggest names in management at its top clubs. Therefore the Premier League really needs to start punching its weight again in the Champions League. Only once, since Manchester United defeated Chelsea to win an all-Premier League final in Moscow in 2008, has the European Cup been won by an English club in the past decade, with Chelsea defeating Bayern Munich in 2012.

But has the time finally come for the Premier League to climb back to the summit of the European game?

The good news for the five English clubs who discovered their group stage opponents in Thursday’s draw in Monaco is that they all emerged from the Grimaldi Forum with prospects (some better than others) of making it into the knock-out stages in the second half of the season. Tottenham, who must overcome at least one of the formidable back-to-back European champions Real Madrid or Borussia Dortmund to qualify from Group H, should believe in their ability to secure a top two spot even if they must do without midfielder Dele Alli for the first three games due to a suspension received last season for a red card against Gent in the Europa League.

Europa League winners United should top Group A ahead of Benfica, Basel and CSKA Moscow, while Manchester City will also expect to win Group F at the expense of Shakhtar Donetsk, Napoli and Feyenoord. Chelsea have an awkward task, with Atletico Madrid and Roma threatening their hopes of progression in Group C, which also contains a lengthy trip to Azerbaijan to face Qarabag. That said, Antonio Conte’s team possess the experience and quality to make it through.

As for Liverpool, England’s most successful club in Europe, they will also be strongly fancied to emerge from Group E where they face Spartak Moscow, Sevilla and Maribor. Only Spurs appear to have a real fight on their hands to progress but with a draw that has been favourable to four out of the five Premier League clubs, there really should be no excuses for failure in the group stage.

Fortune has smiled on the Premier League. Now it is time for the superstar coaches and their heavyweight clubs to live up to the hype.

With Barcelona and Bayern Munich in transition and certainly not the formidable forces they were in recent years, with Paris Saint-Germain still to prove their mettle in the latter stages of the Champions League, only Real appear to pose a formidable obstacle for England’s top teams. Their best hopes of success this season would appear to rest with City, who have become Champions League regulars and are now being built to win the competition by Pep Guardiola. With two Champions League titles on his CV as a coach with Barcelona — plus three successive semifinal appearances with Bayern — the City manager was hired by the club’s Abu Dhabi hierarchy to deliver European glory.

Jose Mourinho boasts an equally impressive resume across town at United but Guardiola’s team are further down the road in the Champions League than their neighbours and possess the crucial ingredient to win the competition: firepower.

Aside from Chelsea in 2012 and Mourinho’s Inter Milan in 2010, the story of this Champions League decade has been one of the teams with the greatest goal threat emerging as winners. And with such an array of attacking talent, including Sergio Aguero, Gabriel Jesus, Leroy Sane, Raheem Sterling, Kevin De Bruyne and the two Silvas — David and Bernardo — Guardiola possesses the players capable of shooting down any team… even Real.

Guardiola also knows how to win the Champions League and this may be the year that City focus on the competition over the Premier League due to their strength in numbers. Mourinho is also a Champions League master but despite guiding United to the Europa League last season, it is difficult to envisage the three-time European champions going all the way to glory in Kiev this term. United should get out of their group and Mourinho will devise a game-plan to navigate the knock-out stages, but the recent Super Cup loss to Real highlighted the existing gulf between United and the very best. Still, United can go deep into the competition with a good draw, and the same applies to Liverpool, Chelsea and Spurs.

Jurgen Klopp took Borussia Dortmund to a Champions League final and also guided Liverpool to the 2016 Europa League final: he also boasts an impressive European pedigree. Liverpool will be exciting and bold, with Anfield serving as a crucial weapon in their armoury if they reach the knock-out stages. It ought to give them hope against any opponent.

Having failed to succeed in the competition with Juventus, Chelsea offer Conte a chance to boost his European reputation and if they emerge from their group, the experience and match-winning quality of the likes of Eden Hazard will make them a threat and a team capable of making it the latter stages.

As for Spurs, they are the unknown quantity. So disappointing when going out in the group stage last season, they nonetheless have the talent to make it through a daunting group if they can replicate their domestic form of the past 18 months on the European stage.

Mauricio Pochettino remains the rookie among the Premier League coaches when it comes to the Champions League and he faces the ultimate test against Real. But there can be no surprises for the rest. Guardiola, Mourinho, Klopp and Conte are Champions League veterans and their presence in the technical area should give their clubs an extra dimension.

And so, the challenge is simple: they all have to come up with a way to topple Zinedine Zidane and Real Madrid.