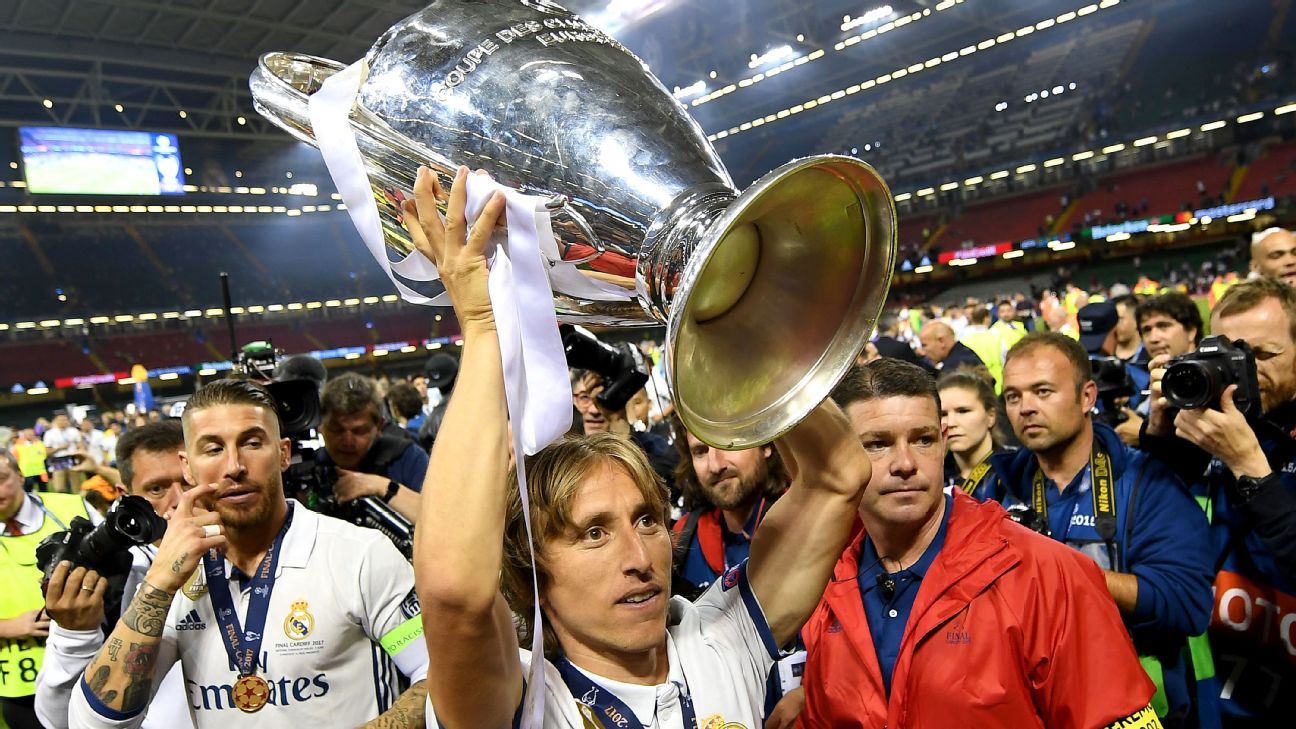 
Consistent with their attitude towards Real Madrid for most of the season, the 12th Champions League trophy has received lukewarm reviews from a sizeable section of the media. Some explain Zinedine Zidane’s team success in terms of cash, while others use their strong will to win as their biggest — almost only — talent. In most cases, football writers sound surprised that the side that broke the curse of the consecutive Champions League titles does not look — according to them — like a side to be remembered.

It’s obvious that, for some reason, this team has failed to connect with the football establishment. Only Gab Marcotti mentioned the word “dynasty”, which should be an obvious concept for such a young and competitive team after no less than three Champions League trophies in four seasons.

The “they only win because of the money” argument is weak. Of course, this is an expensive squad, but the significant investments were made a while ago. During the last three seasons Real Madrid are the sixth-largest spender in football in gross terms, and only the 11th if we discount the sales they’ve made during that period.

That means that 10 teams spent more money in net terms than Real Madrid during that period and are not even close to them in terms of performance. As Marcotti mentioned in his piece, nine of the 14 players who appeared on the grass in Cardiff were already in the squad three seasons ago. This is a mature side, not the result of last summer’s shopping spree.

Regarding their depth, it’s easy to glow about how much talent Zidane has at his disposal, but this same 23-man list read very differently when this season started. The French managers’ administration of playing time has increased the value of players such as Mateo Kovacic, Lucas Vazquez, Nacho Fernandez, Marco Asensio, Isco and even Danilo, giving them a weight they did not have in August 2016.

On top of that, what makes this team special and able to become a dynasty is not the spending — at least if we take the liberty of leaving Cristiano Ronaldo, signed nine seasons ago, out of the equation. The other two large investments, Gareth Bale and James Rodriguez, are not mandatory choices to start.

The core of this team competed and defeated in succession the best offense in Europe — Bayern Munich — and the two best defences — Atletico de Madrid and Juventus — with a unique midfield/full-backs combination that has been almost unstoppable. Incidentally, they’re inexpensive, at least compared to current bargains in the market.

As is usually the case with great sides, the most relevant part of the team plays in the middle. Casemiro, Toni Kroos and Luka Modric, together with the addition of Isco, offer a formidable combination of tireless movement, accurate passing, constant coverages and offensive resources that will drive the most organised defensive structures crazy.

Their second-half performance in the Champions League final was textbook stuff. They started punishing Juve’s weak side, with a few deep balls over their slow right flank with which the Italians struggled to deal. Casemiro’s goal came from one of those advances, off a rebound after a left-footed finish by Kroos.

Once they scored, they exploited Juventus’ anxiety at will. Fast steals and unpredictable ball movement made larger gaps appeared by the minute. Their passing was as good as one can remember in a Champions League final.

Ronaldo’s second goal, coming off a quick combination between Daniel Carvajal and Modric, exemplified why this team is so much fun to watch. The Croatian and the Spaniard have now played together for four seasons, and similarly to Marcelo and Kroos/Isco on the left, they know exactly what their partner wants to do in every play. That you don’t buy with money, but develops with time after you have bet on a specific line-up and a style of football.

Those six players — the four midfielders plus Marcelo and Carvajal — are the skeleton of this Real Madrid, what keeps the team together and the group that can indeed get them to the finish line of most competitions. They enjoy having the ball and moving it around quickly, and don’t shy away from strong challenges or charged atmospheres. They may not be legendary — yet — but they are fantastic to watch and as competitive as they get. And young: only Modric (barely) is more than 30 years of age.

Reading the names out loud may not bring the sound of a dynasty as you compare them with other historical teams, but that only needs time. When you have Kroos and Modric taking care of proceedings and the new Ronaldo rested up front, there’s not much more you could ask for as a fan. Even if a section of the media needs a few more Champions League titles or a more outspoken coach to recognise their merit.