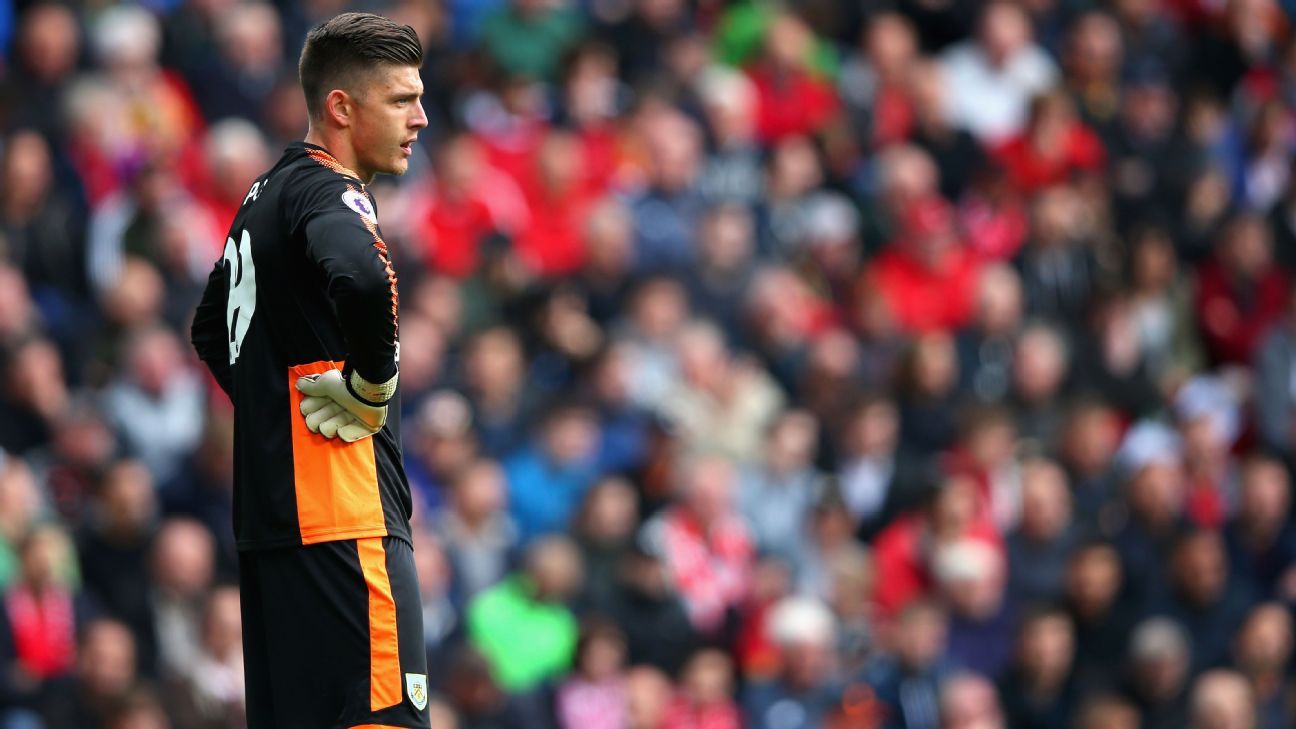 The 25-year-old made his Premier League debut last month as a substitute after established number one Tom Heaton dislocated his shoulder in the home win over Crystal Palace.

Pope, whose new contract includes the option for an additional 12 months, is likely to play the majority of the season as Heaton has been ruled out for several months after an operation.

“I’m delighted to sign a new contract and extend my stay here,” Pope, who joined the club from Charlton in the summer of 2016, told burnleyfootballclub.com.

“I’ve been really happy since I signed last year, so I’m really pleased to get it done.

“It’s been lucky on my part how it’s come about – a bit by default – but I’ve really enjoyed it since I’ve been in the team.

“The lads in front of me have been excellent and helped me a lot, especially the two centre-halves.

“It’s been a good few weeks for me personally as well.

“Everyone at the club is happy we’ve made a good start and we’ve got to build on that now.”

In addition to the goalless 54 minutes he played against Palace, Pope has kept clean sheets in two of his four starts and also put in an impressive performance in the 1-1 draw against Liverpool at Anfield.

Talks had already begun this season on a new deal before his sudden elevation to the starting line-up.

“We were already in discussions with Nick before he had the chance to start the games he has done recently and we’re pleased they have been finalised,” said manager Sean Dyche.

“He had been working hard to continue his development out of the team.

“He is continuing that since he got into the side and we look forward to him progressing further as an important member of the squad.”