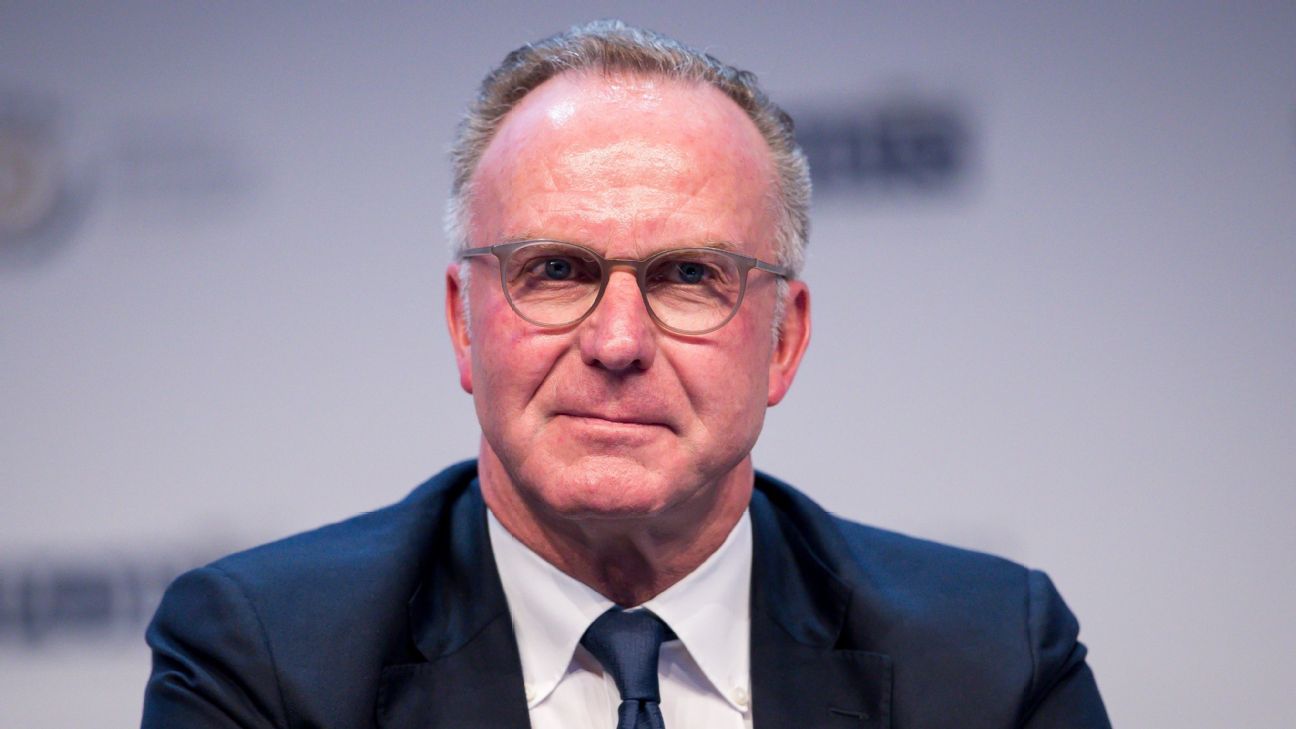 
Bayern Munich CEO Karl-Heinz Rummenigge believes the Bundesliga has no choice but to scrap the 50+1 ownership rule to remain competitive in a “global” game.

The 50+1 rule, which stipulates that more than 50 percent of a club must be owned by its members, has come under increasing scrutiny, with officials from several clubs saying they feel the fight to keep it is being lost. The rule limits outside investment from rich benefactors as it is not possible for them to be anything other than a minority shareholder without a controlling stake.

Rummenigge wants every club to have the right to decide if it wants to follow a different business model.

“Personally, I am in favour of leaving it to every club to decide whether they open the door on outside capital,” the Bayern chief said. “We are the only of the top five leagues with this luxury. We have a competition which I believe is not only national, but also global,”

Rummenigge also suggested that the Bundesliga would have little choice but to follow the Premier League, La Liga, Serie A and Ligue 1 if it is to stay competitive.

Support for the rule has already declined, especially with the rise of RB Leipzig, who found ways of bypassing the rule despite effectively being owned by Austrian energy drink manufacturer Red Bull.

Leipzig have joined Bayer Leverkusen, Wolfsburg and Hoffenheim who are already not operating under the 50+1 rule, while Hannover are set to become the next team to receive an exception permit from the German Football League.

Investor Martin Kind, who made his fortune selling hearing-aids, can take control of Hannover after 20 years of uninterrupted and significant financial support, having been involved since 1997.