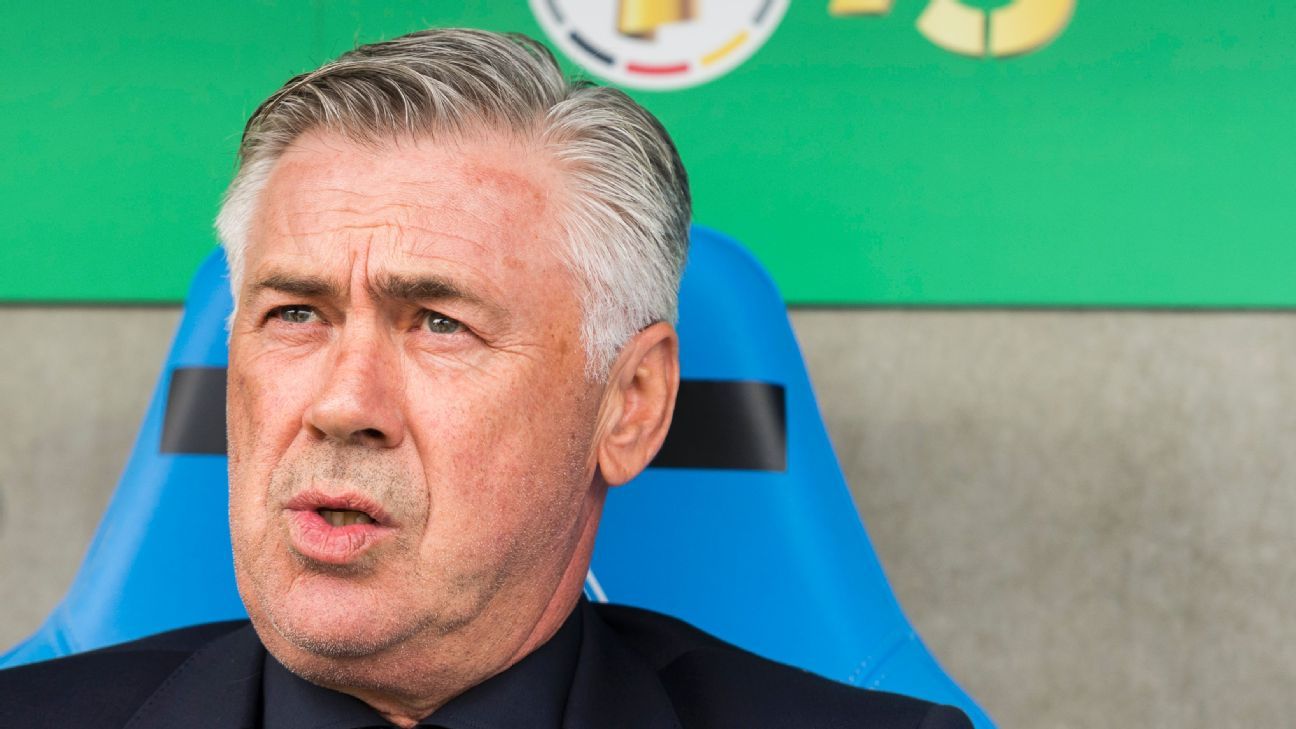 
Wins in the Confederations Cup and the U-21 Euros have shown that German football continues to get an awful lot of things right, especially when it comes to player development. But the Bundesliga has not been able to fully withstand the powerful wave of Premier League and Paris Saint-Germain money that has been sweeping the continent and has brought the relative lack of investment in the top flight — €483 million, gross — in new personnel into sharp focus.

It has divided Germans into realists and traditionalists. The latter bemoan the “immoral,” destabilising pull of increased liquidity in the market on players, and they fear that the estrangement between the game and its followers is becoming ever greater. The other camp believe that German clubs — even FC Bayern — are in danger of getting left behind unless they’ll be able to spend similar sums as their international rivals in years to come.

This fundamental divide also explains why the Bavarians’ stranglehold on the league has not (yet) dampened excitement for the competition within Germany. The majority of rival fans prefer the existing order — a high permeability from Bayern and Borussia Dortmund downwards — as the lesser of two evils. They’re simply not willing to sacrifice their clubs’ democratic ownership model for investor-led competitiveness.

VAR is finally here: After a season-long offline trial, video evidence will come into play in earnest at 8:30 p.m. on Friday night, when Bayern Munich take on Bayer Leverkusen in the curtain raiser at the Allianz Arena. The new technology will undoubtedly eliminate some refereeing mistakes but the prospect of increased justice does not excite everyone.

Some supporters are concerned that inevitable delays between the ball the hitting the net and the referee pointing to the centre-circle will rob them of the football’s most joyful, intense moment: the unbridled celebration of the game’s objective being achieved. Other doubts concern a lack of transparency.

Since not all clubs agreed that contentious scenes should be played back for the benefit for the spectators, stadium screens will (for the time being) stay dark while TV viewers and the video referee watch the replayed footage. It’s not an ideal situation as much of the VAR’s success will depend on the extent the public, both at home and in the stands, are exposed to the decision-making process.

If the watchers of the watchmen work in secrecy, the effect will be distrust rather than more equitable refereeing.

Can Schalke 04 finally rebound? After last year’s false restart under Markus Weinzierl, sporting director Christian Heidel gets a second crack at re-awakening the comatose giant that is Schalke 04. A lack of European engagements has hurt the bottom line, leading to some frugal spending — French attacker Amine Harit, signed for €8m from Nantes, was the only significant outlay — but also offers a chance for new coach Dominico Tedesco to bring his tactical ideas to bear.

The 31-year-old, Schalke’s youngest-ever manager, was bought out of his contract at second division Erzgebirge Aue after merely two months in charge. Back in March, the German-Italian was still coaching Hoffenheim’s U-19s. Yet Heidel is convinced Tedesco will emerge as the next managerial wunderkind of the Bundesliga in due course.

The departure of Sead Kolasinac and a brewing controversy over the demotion of captain Benedikt Höwedes, who lost his armband to keeper Ralf Fahrmann, might somewhat limit the scope of the Royal Blues’ revival but the club look well poised to make at least the first steps towards re-establishing themselves among the Bundesliga elite.

The fight against commercialism continues: Fans of newly-promoted Hannover 96 will only support their team in silence this season. The so-called “cheering boycott” was declared after a meeting of ultra groups last Friday night, in protest against club boss Martin Kind’s efforts to abolish the Bundesliga’s 50+1 rule and open the door to investors.

While German FA president Dr. Reinhard Grindel offered an olive branch to ultras on Monday, professing an end to collective punishment for riots and proscribed activities inside the grounds, the power struggle between fans and clubs/authorities is set to continue. Many organised groups consider it their duty to stand up against what they perceive as the game’s rampant commercialisation. The question of “who owns football?” will be hotly debated.

James Rodriguez (MF, loan, Real Madrid) at Bayern is easily the most glamorous arrival. The Colombia international attacking midfielder, reportedly Carlo Ancelotti’s dream player, won’t be in action for another few weeks, however. Bayern’s other signings are rather low-key: in Corentin Tolisso (Lyon), Niklas Süle and Sebastian Rudy (both Hoffenheim), the German champions have bought players they’re hoping to turn into stars.

Barcelona target Ousmane Dembele is, as things stand, still at Dortmund but might well become the most-expensive Bundesliga player ever sold over the course of the next week.

Who will win the league?

Bayern‘s disastrous pre-season form hinted at real weakness in the months to come but even a slightly chaotic, vulnerable Bayern, coached by a man who is increasingly viewed with suspicion in the Sabener Strasse boardroom, should once again prove too strong. Dortmund‘s squad (especially if they can fend off Barcelona’s advances) should make them at least credible contenders but all-action pressing game of new manager Peter Bosz could well take some time to become fully operational.

Leipzig and Hoffenheim might have a hard time adjusting to a two-game-per-week schedule, which could clear the path for a third, surprise challenger in Schalke 04.

Battle at the bottom

Hamburger SV have suffered their customary horror start to the season, crashing out of the DFB Pokal at third-division VfL Osnabrück with a 3-1 defeat last weekend. Whether the northerners will find more stability in the league is doubtful, if recent history is an indication, but on paper, new boys Hannover 96 should have much bigger problems. SC Freiburg, despite their sensational seventh-place finish last season, will be in danger to succumb to the pull of gravity, as are FC Augsburg.