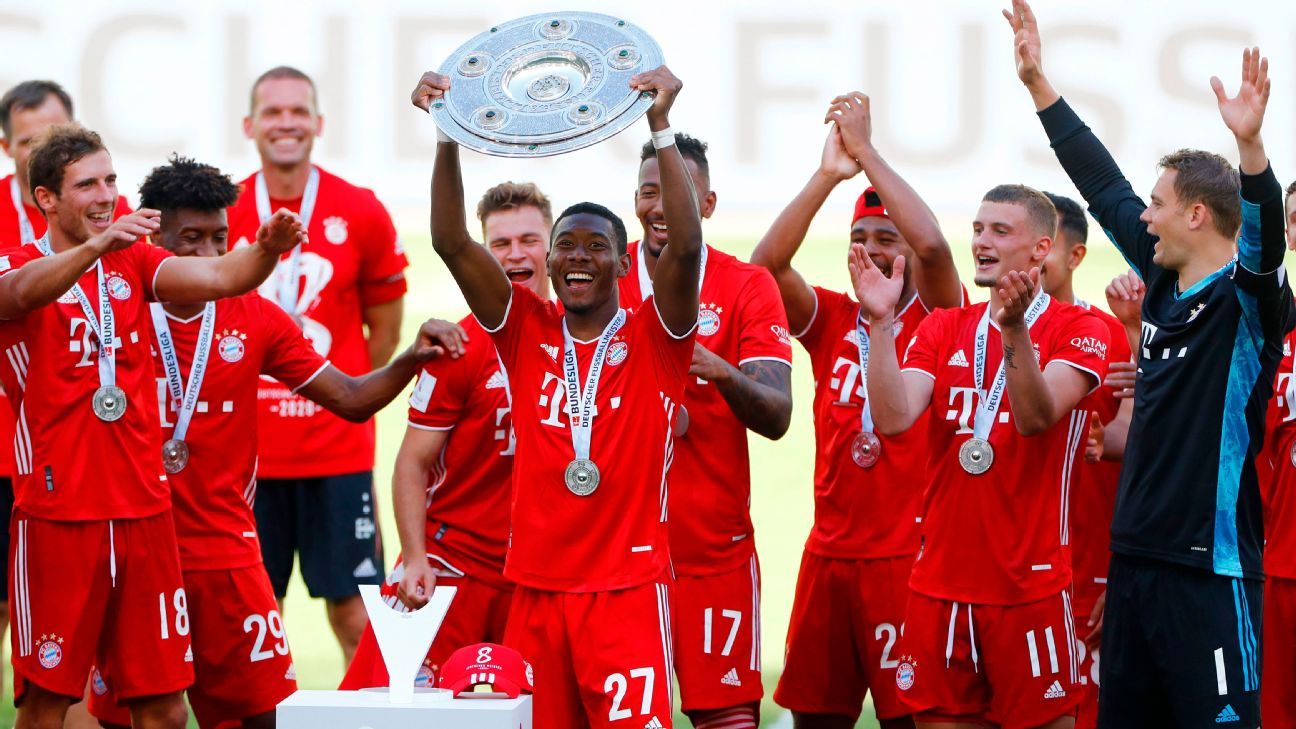 
Bayern Munich will start their bid for a ninth consecutive Bundesliga title against Schalke 04 on Sept. 18 as the 2020-21 season’s opening game.

Dortmund and Bayern will play out the Klassiker in early November, and Borussia’s Westfalenstadion will host the Revierderby, the biggest derby in the domestic calendar, between Dortmund and FC Schalke in October.

Traditionally, the Bundesliga champions always start off the new season on a Friday.

However, Bayern’s season opener could be moved to Sept. 21 to allow them more recovery time, should they make it to the Champions League final on Aug. 23.

RB Leipzig and Bayer Leverkusen, who start their season against Mainz and Wolfsburg, respectively, will not have their opening game date changed should either of them qualify for the Champions League or Europa League finals in August.

Due to the impact of the coronavirus pandemic and the delayed end of the 2019-20 season, the winter break has been cut short.

The first 13 match days of the 2020-21 season will be played out in 2020 and then resume on Jan. 2 when Bayern will host Mainz and Dortmund will play Wolfsburg.