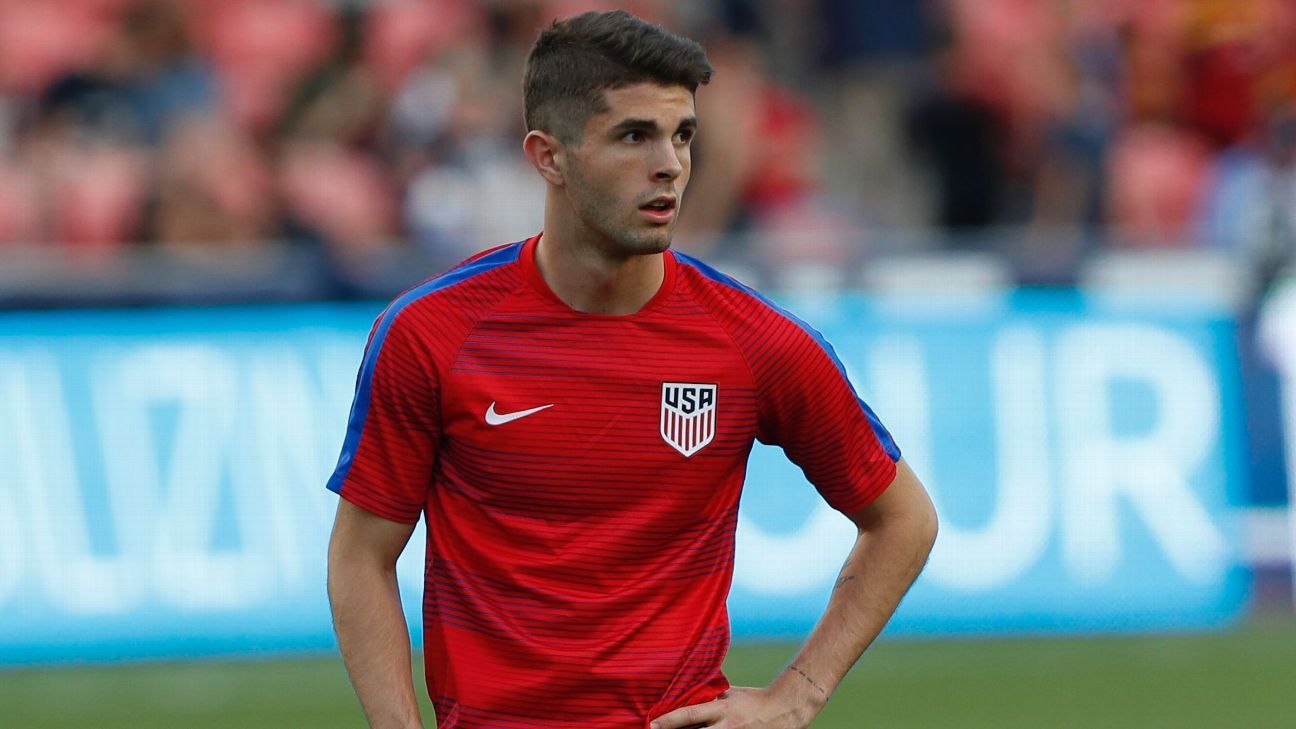 
Christian Pulisic is unlikely to be called up for the CONCACAF Gold Cup, U.S. coach Bruce Arena has told Sports Illustrated.

Pulisic, 18, has been vital in United States’ pursuit to qualify for the 2018 World Cup, scoring five goals and providing six assists in nine World Cup qualifiers. He was named in the 40-man preliminary squad for the Gold Cup, but Arena said he was unlikely to be named to the final team.

“I doubt it,” Arena said when asked whether the Borussia Dortmund midfielder would be called in for the Gold Cup, which is hosted by the United States and takes place between July 8-27.

Arena also said “almost none” of first-choice U.S. players would join the squad, though he added that Clint Dempsey and Jozy Altidore could play “at some point.” Teams can swap in six players ahead of the knockout stage, which begins July 19.

“It’s bad timing for [the Gold Cup],” Arena added, “because the guys [who play for clubs] in Europe have gone through this long club season and now the World Cup qualifiers. They need a break. They have three weeks off, and asking them to come in for Gold Cup makes no sense. It would take three weeks to get them ready.”

The U.S. will face Panama, Martinique and Nicaragua in the group stage. Chief CONCACAF rival Mexico has already said it will field a second-choice team, with top players involved in the Confederations Cup in Russia this month.

Pulisic played 2,323 minutes for Dortmund in his first full professional season while making five appearances for his country in 2017.

Unless Arena changes his mind to not call up Pulisic, the player will take a three-week vacation and then return to Dortmund, who begin preseason on July 7 under new manager Peter Bosz.

Due to the long-term injury of Marco Reus, which will rule him out until 2018, it is likely that Pulisic will assume an even more important role for the club next season.