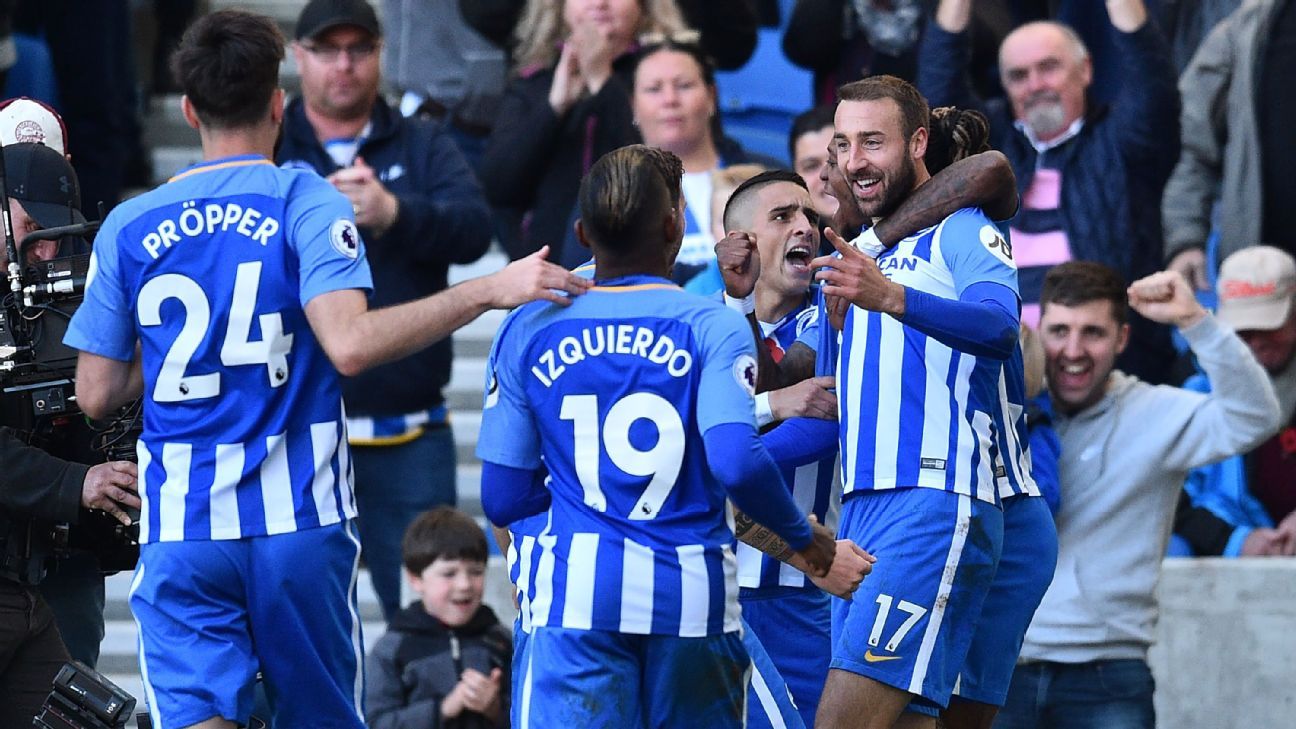 Maya Yoshida says Virgil van Dijk remains a positive influence at Southampton after a summer move never materialised.
South coast sides Brighton and Southampton took a point apiece from an underwhewlming 1-1 draw at the Amex Stadium.
Southampton made much the brighter start and were in front after only six minutes when a James Ward-Prowse free kick hit the post and Steven Davis reacted first to head the rebound home.
The Seagulls' Jose Izquierdo was just unable to find Glenn Murray when a weaving run threatened to open up the visitors, and the home side had another half-chance when Davy Propper directed a header…