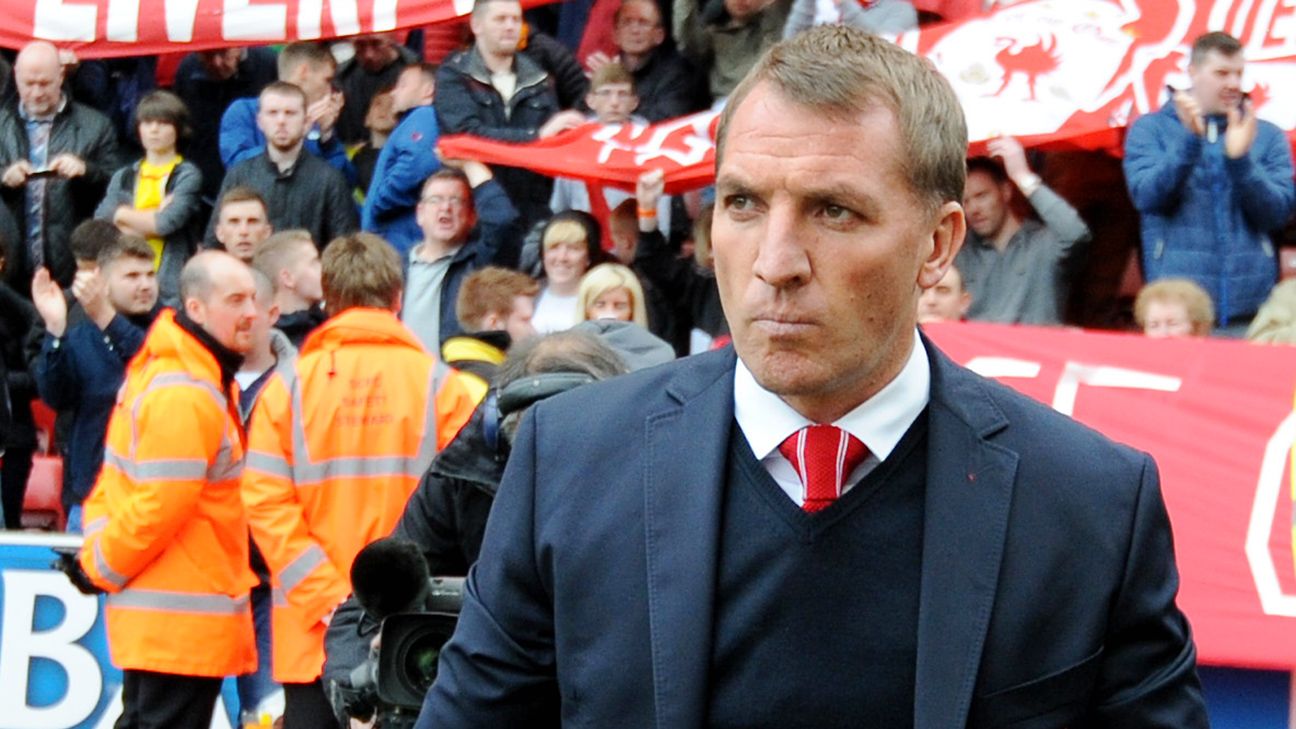 
Brendan Rodgers has spoken about the “draining” job that is being Liverpool manager, which forced him to take a break from football.

Rodgers, now Celtic boss, was dismissed by Liverpool in October 2015, despite nearly guiding the Merseyside club to their first Premier League title.

Speaking at a charity event in Belfast, the Northern Irishman said he was exhausted from his three-season stay at Anfield and was relieved to have a seven-month absence from football.

“When I came out of Liverpool I needed a break. It was so intense. It was draining. We moved to London just to come away from it,” Rodgers said, in quotes reported by the Liverpool Echo.

“I had offers from England and a couple from China, where the money is very good, and that’s tempting for a boy from Northern Ireland. But I had come out of one of the biggest institutions in the world and I had to find that pressure again.

“I’ve got that now. With Liverpool you can go away from home and draw and that’s OK. But Celtic, you have to win every game. It’s a different pressure.”

On finishing runners-up to Manchester City in 2013-14, he added: “I came as close as anyone there to the holy grail of winning the league. That season, with the fans, it was special.”

Jamie Carragher has previously said that a Liverpool manager “who walked in the door was not the same fella who walked out,” such is the pressure of the job.

Since leaving Liverpool, Rodgers went unbeaten in Scottish Premier League as he won the domestic Treble during his first season in charge.