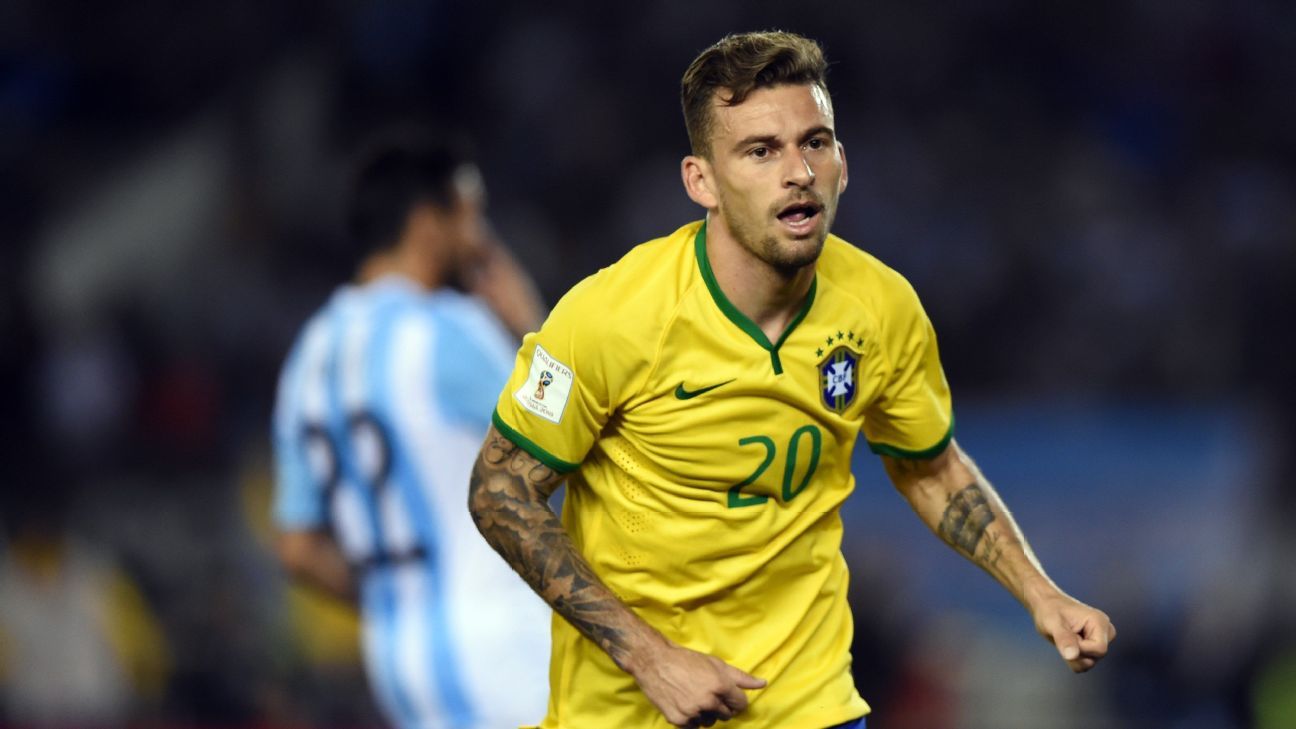 
Brazil international midfielder Lucas Lima will join Barcelona in January when his contract with Santos expires, the player has confirmed to ESPN Brasil.

Lima, 26, has a deal with Santos until the end of the year, and as of July 1 he will be free to sign a pre-contract agreement with Barca.

The midfielder has agreed a five-year deal worth €4 million per season with the La Liga club, including €5m in bonus payments. He will move to Europe in the new year.

The company run by Neymar’s father, N&N consultancy, represent Lima and have played a key role in securing his move to Camp Nou.

Speaking on Thursday, Santos forward Bruno Henrique also confirmed the transfer, saying that he is both happy and sad at the same time to see his teammate seal a move to Spain.

“We are happy for him, because of the player that he is,” he said. “He’s a player whose quality is not up for debate, a Brazil international. He’s helped Santos a lot.

“He is going to be super happy at the team he goes to. We are going to miss him, but life goes on. We wish him a lot of luck in Barcelona.”

Capped by Brazil 14 times, Lima joined Santos in 2014 from Internacional following a loan spell with Sport. He had previously begun his senior career with Inter Limeira.

A creative midfielder, he has provided five assists in five Copa Libertadores matches this season, while leading Santos into the knockout phase of the competition.

Information from ESPN Brasil’s Andre Plihal was used in this report.