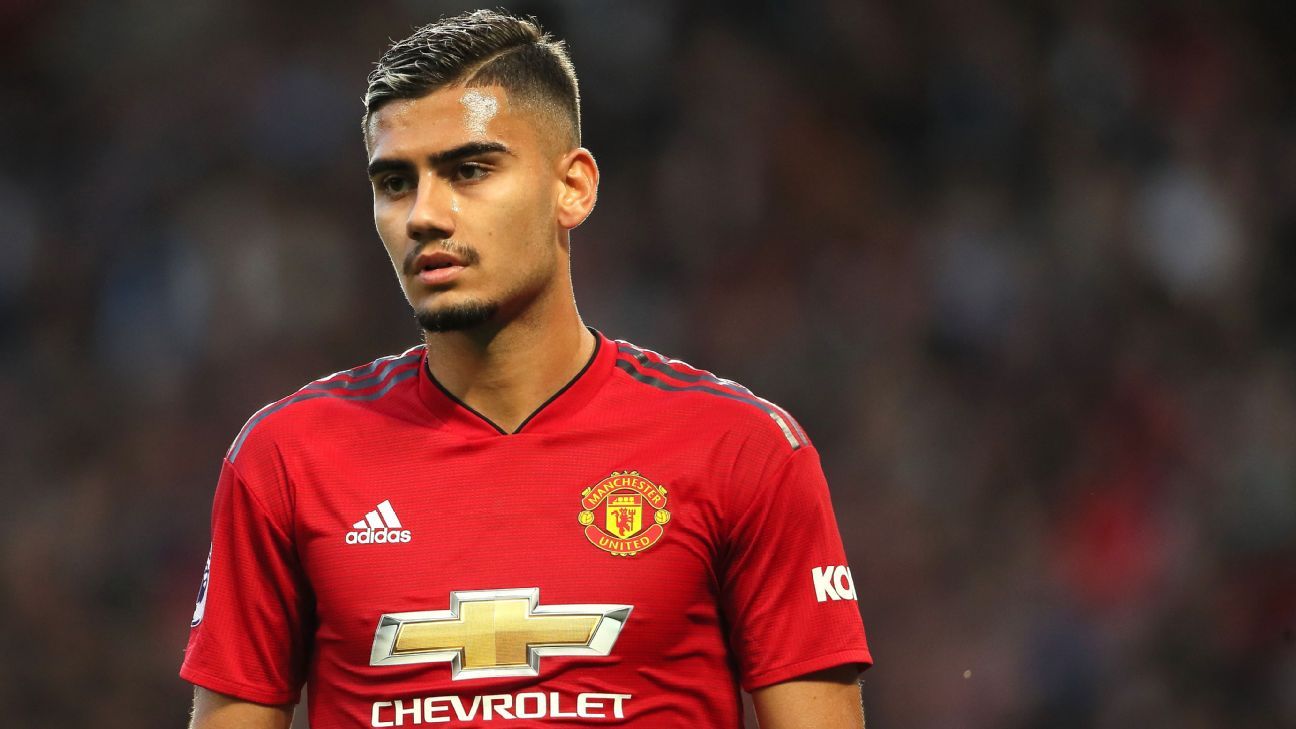 
Neymar and Philippe Coutinho are included in a strong Brazil squad that will face the United States and El Salvador next month, with Manchester United’s Andreas Pereira among the new names announced on Friday.

Thirteen of the players from Brazil’s FIFA World Cup squad will make the trip to the U.S. in September, including Liverpool’s Roberto Firmino and Alisson, Real Madrid’s Casemiro and Chelsea’s Willian.

Brazil face the United States in New Jersey on Sept. 7 and then play El Salvador in Washington four days later. The U.S. will not announce its squad until Sept. 2.

Pereira received his first call-up after sources told ESPN Brazil on Thursday that Belgium boss Roberto Martinez was also considering offering the Manchester United man a spot in his squad.

He is one of two United players, along with Fred, but no Manchester City players were included with Fernandinho and Gabriel Jesus both overlooked.

Among the other regulars left out are Real Madrid’s Marcelo, Miranda of Inter Milan, Guangzhou Evergrande midfielder Paulinho.

There was also no room for Real Madrid starlet Vinicius Junior to earn his first senior cap following his high-profile move from Flamengo this summer.

Arthur, who was called up but not used before the World Cup, is also included after a promising start to the season with Barcelona.

Tite said he left out several senior men to give younger players a chance to show what they can do at the highest level.

Manchester City goalkeeper Ederson was left out for personal reasons and replaced by Flamengo reserve Hugo, who was included as part of an experiment to give one under-20 player experience in every squad, Tite said.

Although they will play more friendlies before the end of the year, Brazil’s next competitive matches are not until June 2019 when they host the Copa America.