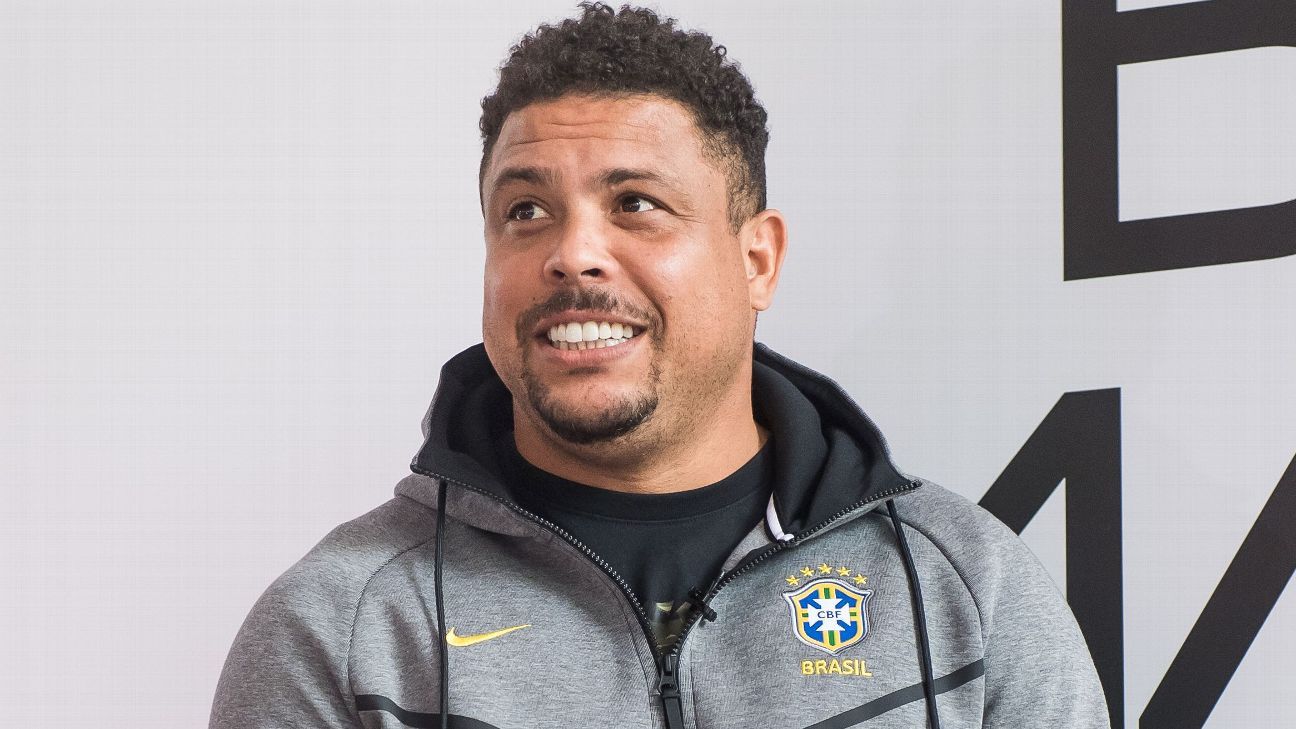 Former Brazil and Real Madrid striker Ronaldo was discharged from an Ibiza hospital on Tuesday after suffering “heavy flu” while on holiday.

The 41-year-old was admitted on Friday after reportedly suffering from pneumonia. Hospital sources told Spanish media that Ronaldo left on Tuesday.

Ronaldo, who won the World Cup’s Golden Boot as Brazil won a record fifth title in 2002, assured fans on social media on Sunday that he was fine and would soon be ready to go home after suffering “a heavy bout of flu.”

On Tuesday, he wrote: “Hi guys! I’m already at home after a few days at the clinic. Thank you all for your kind messages and positive energy! Thank you very much to the team of doctors and nurses. Now let’s focus on football! This season will be incredible and promises a lot of news.”