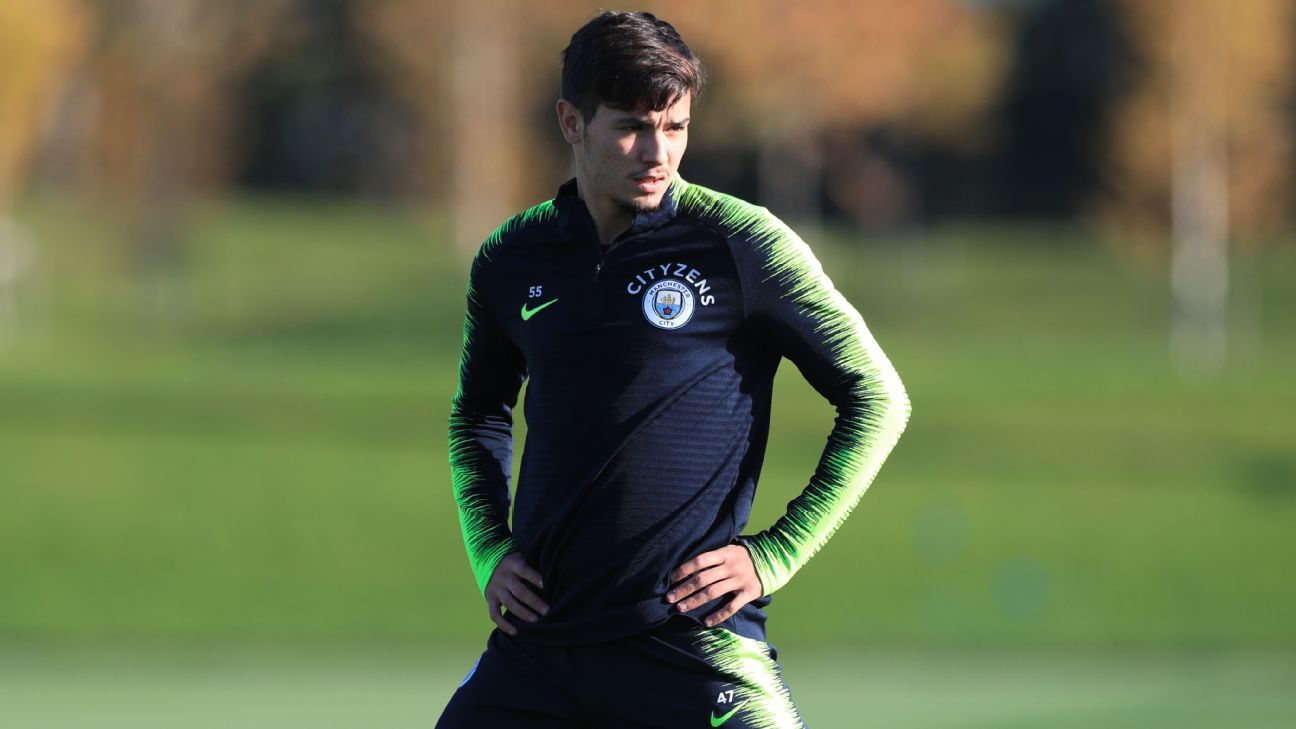 
MANCHESTER, England — Pep Guardiola has told Brahim Diaz that he should leave if he does not want to play for Manchester City with his contract running down.

Brahim’s deal runs out at the end of the season and sources have told ESPN FC that he is unlikely to sign a new contract with Real Madrid confident of signing the Spanish under-21 international.

Guardiola said he hopes the 19-year-old will still sign and that the club could not have done more for him.

“The case of Brahim is very simple,” the City boss told a news conference. “We want him to stay. We want to extend his contract for four or five years and we’ll do absolutely everything to keep him here but as I said before it’s in his hands.

“My advice is: if he doesn’t want to stay, he has to leave. We protected him, before we arrive in this period. It was the same with Jadon [Sancho] and Phil [Foden]. But he has to decide and it’s no more than that.”

Brahim was on the bench for Tuesday’s 2-2 draw with Lyon, but it was the first time he has been in the match day squad in either the Champions League or Premier League this season.

His only appearances have come in the Carabao Cup and Community Shield but Guardiola said the midfielder needs to wait patiently for his opportunity and pointed to David Silva, who spent a season on loan at Segunda Division club Eibar while at Valencia.

“All we can do is speak with the families, find out what they want to do with these guys,” Guardiola said. “We tell them the truth, how complicated it is in some periods.

“How many young players are playing at 18 or 19 in the big clubs in Europe and the world and playing every week? Maybe one — [Kylian] Mbappe but not the other ones.

“Silva, for example, came away and was young, he went from Valencia to Eibar in the second division. We try to speak to them about what is the intention but in the end they sleep on their own and they decide with their families. What can we do? More than we have done? No way.

Brahim may miss out on being in the squad for Saturday’s clash with Bournemouth but Guardiola is waiting to see if Bernardo Silva, Ilkay Gundogan and Gabriel Jesus have recovered from minor injuries in time.

“We have training in a few hours and we will assess them,” Guardiola said. “Gabriel, I think, we’ll see but the doctor says he’s much better and we play a lot of games in this period.”

Real Madrid’s Marco Asensio gets 9/10 for hat trick in thrashing of Mallorca
Juventus eye Arsenal’s Alexandre Lacazette in winter move
How the hit show strives to get the soccer right
Man City eye move for Real Sociedad star Oyarzabal
Man United’s Lingard returns to West Ham ready to prove himself to Solskjaer & Co. all over again