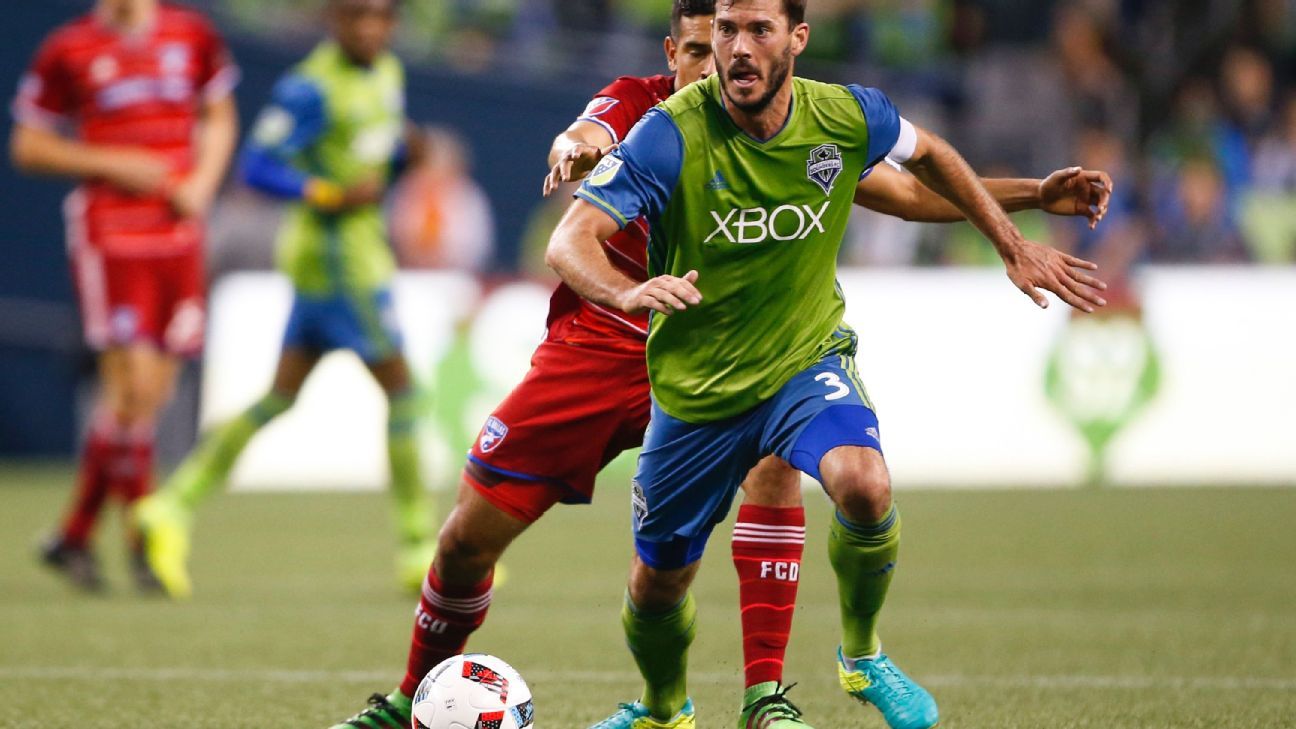 Evans, 32, had spent the past nine years in Seattle but was eligible for free agency after the end of last season and decided to move to Sporting KC, which confirmed his signing on a one-year deal with an option for 2019.

“We are very fortunate to welcome Brad to our club,” Sporting KC manager Peter Vermes said. “With his mentality and work ethic, we know what he can bring to Sporting KC, and for us to add a player with such high character and experience is an incredible opportunity. We are excited for him to be a part of our locker room.”

Evans only appeared in 11 MLS games last season as a back injury ended his season in August. He has already been training with his new club in Arizona.

Before singing for his new team, Evans last week thanked Sounders fans for their support and hinted at a return to Seattle in a new role in the future.

“Can’t say ‘thank you’ enough to my Sounders FC family/players that trusted in me and of course the city of Seattle for nine years of amazing memories. We had a good run,” Evans wrote on Twitter.

“I hope you continue to support your rave green soldiers through thick and thin. I’ll be your future GM.”

Evans’ departure leaves Osvaldo Alonso as the only player remaining from the Sounders’ roster in 2009, their first season in MLS. Before Seattle joined the league, Evans started his career in Columbus and helped the Crew win the 2008 MLS Cup.

Evans has made 27 appearances for the U.S. national team and most recently played in a friendly in February 2017.