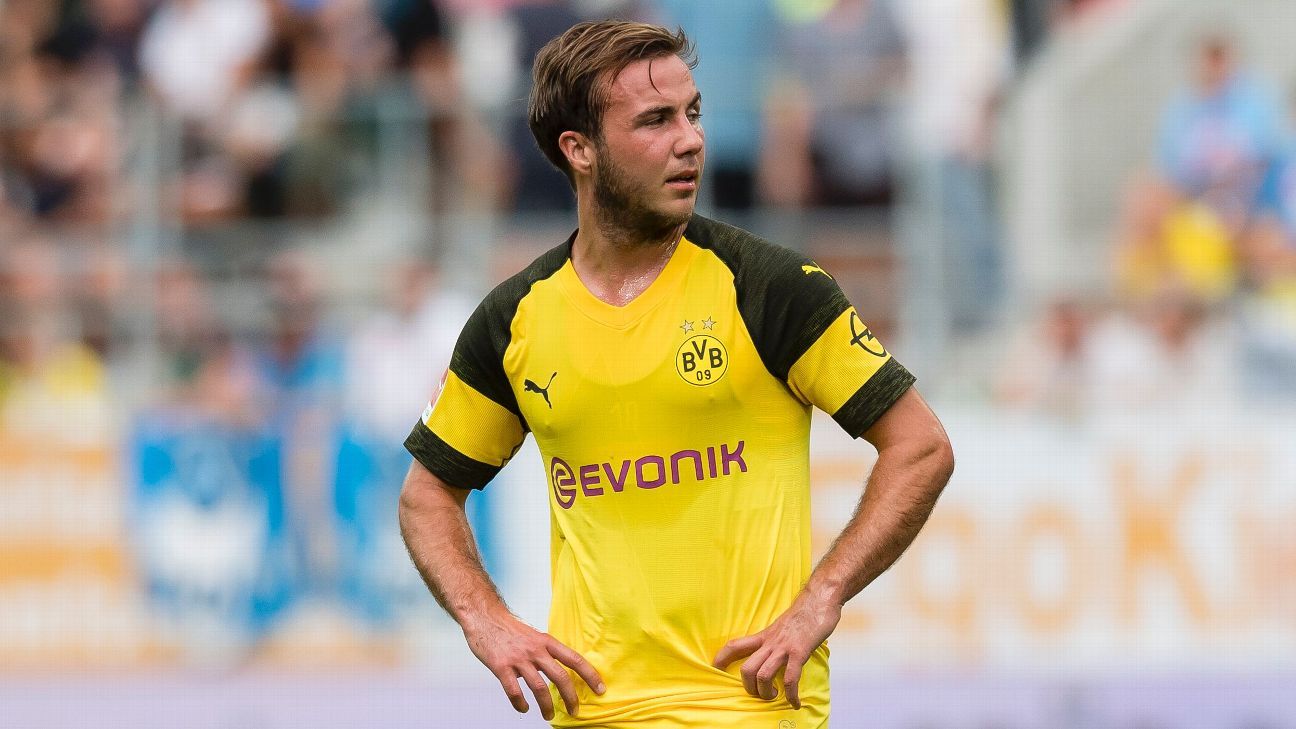 
Mario Gotze is facing a “crucial season” in his career, Sebastian Kehl, the new head of Borussia Dortmund’s player division.

Former BVB captain Kehl told Sport Bild that he is confident midfielder Mario Gotze can finally return to form in the upcoming season.

“I have good access to Mario, not only because we’ve been teammates,” he said. “He knows that I highly rate him. But, like with everyone else, performance is at the centre of the thinking.”

Following two difficult years after returning to Dortmund from Bayern Munich, Gotze was not included in Germany’s 2018 World Cup squad. Under contract at the Westfalenstadion until 2020, the 26-year-old is once again at a turning point in his career.

A good season could see him return to the Germany squad where Mesut Ozil’s exit has left a void in central midfield, but yet another mediocre campaign could see his stocks drop even further.

“He’s heading into a crucial season, and he has set himself high goals,” Kehl said. “After the first couple of weeks of preseason, I am confident that we will see more of the Mario who enthused BVB and its fans so often in the past. And that we’ll see more consistency.”

Kehl, 38, was appointed the club’s new head of the licensed player division in June with the aim of instilling a new mentality into the squad, and he has been in close contact with the players ever since.

The Bundesliga club had identified a growing gap between the training grounds in one of Dortmund’s suburbs and the club offices near the Westfalenstadion as one of the major problems following a two-coach season last term.