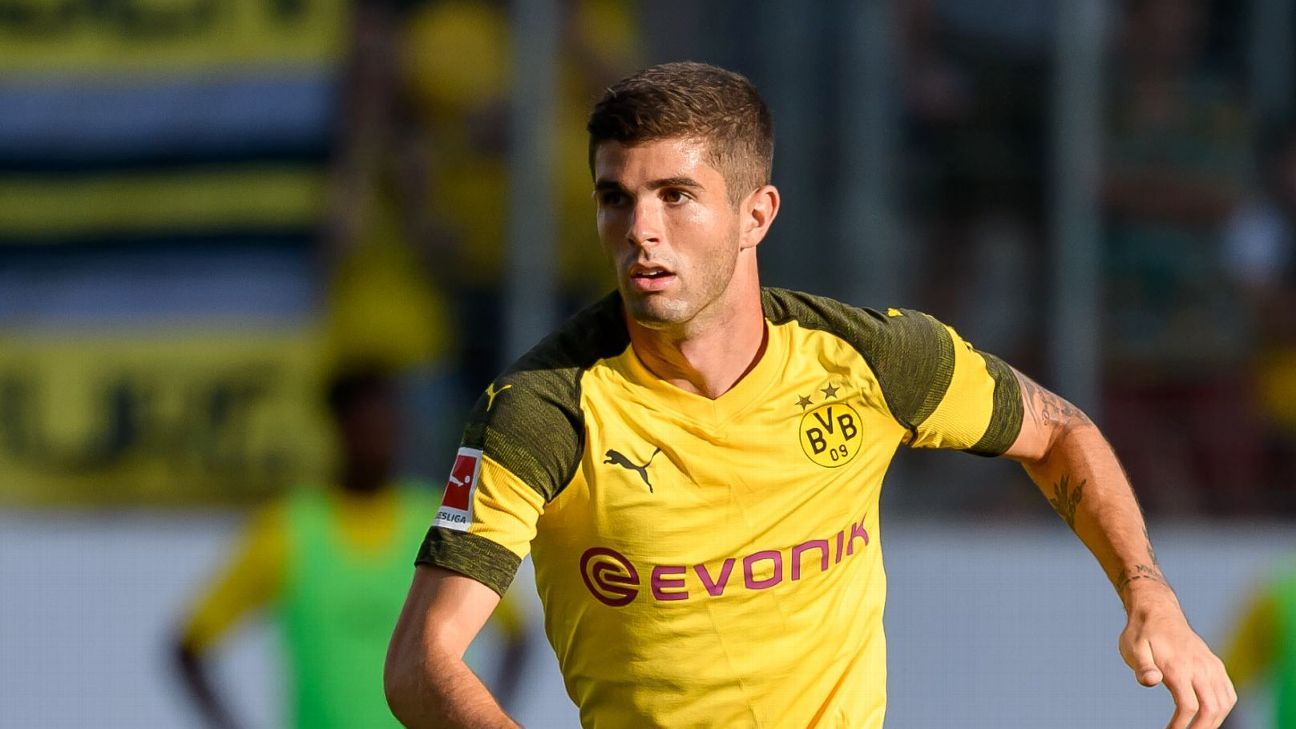 Borussia Dortmund midfielder Christian Pulisic has suffered a torn calf muscle, casting doubt on his availability for the U.S. men’s national team’s international friendlies this month against Colombia and Peru.

The German club announced the injury Wednesday, characterizing it as “torn calf fibers.”

The 20-year-old did not play in Dortmund’s 3-0 Champions League win against Monaco on Wednesday and will “undoubtedly” miss its Bundesliga match against Augsburg on Saturday, the club said in a statement.

It wasn’t immediately clear when the injury occurred or if it was related to the injury that kept Pulisic out of the United States’ friendlies in September against Brazil and Mexico.

Pulisic’s last appearance for the Americans was a friendly against Bolivia in May.

The United States is scheduled to play Colombia on Oct. 11 in Tampa, Fla., and Peru on Oct. 16 in East Hartford, Conn.