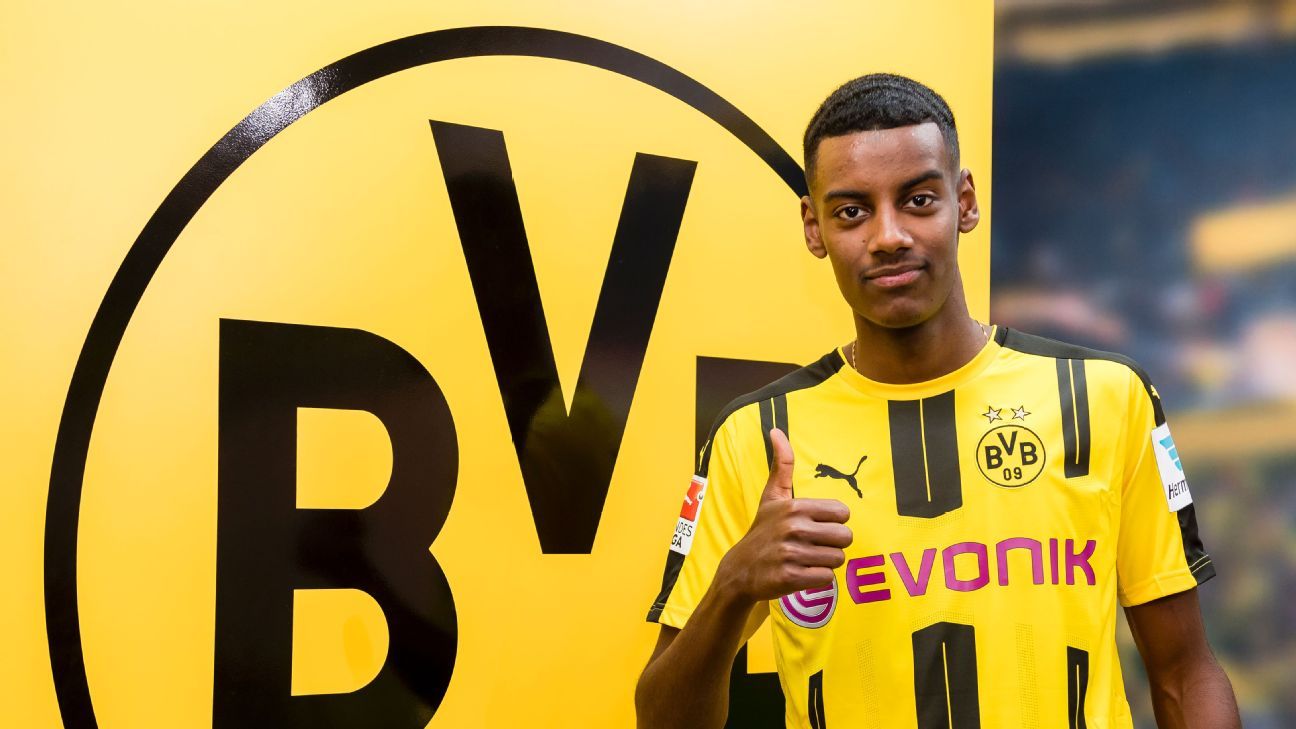 
The Swedish Football Association (SVFF) has warned Alexander Isak that he needs regular playing time to continue his development.

Having beaten Real Madrid to Isak’s signature in the winter transfer window, Dortmund have yet to give the forward, who has been compared with Zlatan Ibrahimovic, a run of games.

Tuchel who had not been aware of the player’s arrival until the final stages of the transfer, gave Isak four minutes in a DFB Pokal match at minnows Sportfreunde Lotte, and one appearance each for the club’s under-19 and reserve team.

“If he doesn’t start rolling at Dortmund, the Swedish FA will have no use for him,” Claes Eriksson, the SVFF’s academy chief, told Dagens Nyheter.

After winning two caps for Sweden’s senior side already, Isak did not even make the 2017 under-21 European Championship squad, and Eriksson warned that he needs match practice to make progress.

“Independent of the level of play, you need match practise,” he said. “The last time he won minutes on a frequent basis was back in November 2016. But all players need regular game time to keep their level.”