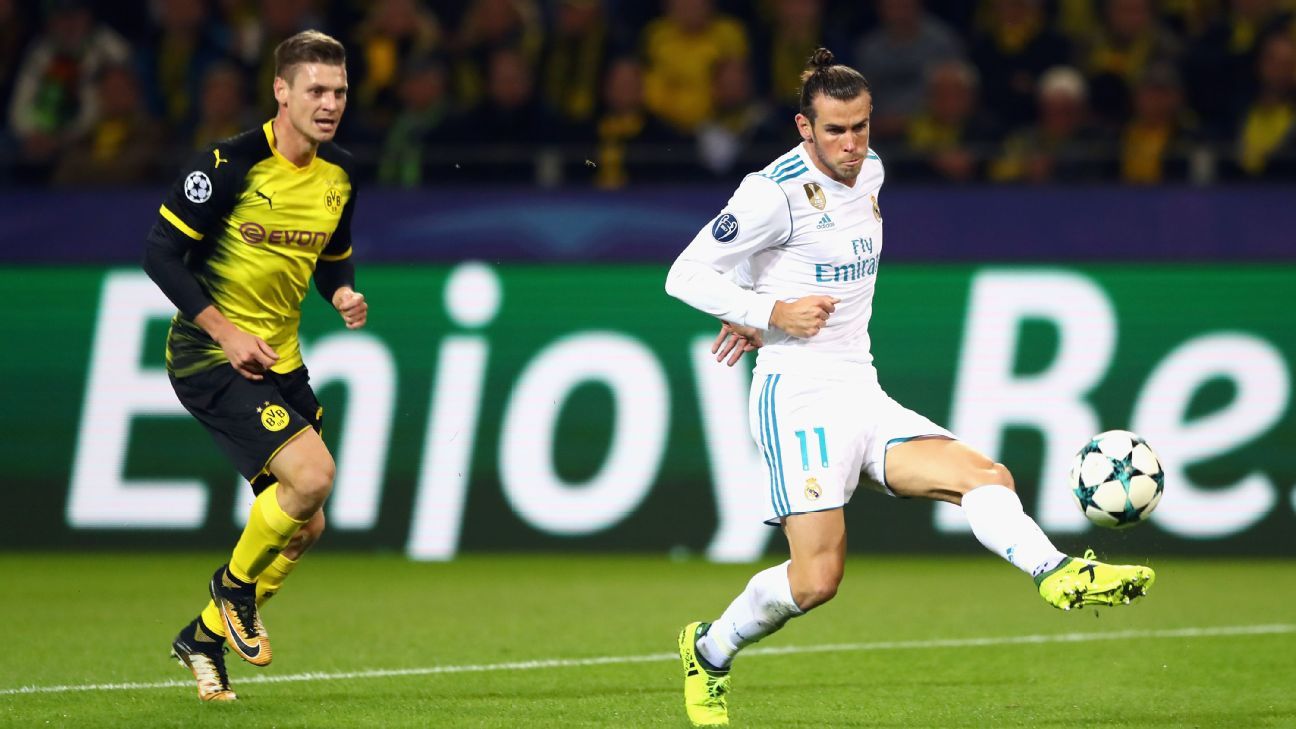 
Borussia Dortmund sporting director Michael Zorc has acknowledged that it will be “very difficult” to reach the knockout stages of the Champions League following Tuesday’s 3-1 defeat to Real Madrid.

Dortmund were outclassed on Tuesday as they suffered their first Champions League home defeat to Madrid in their seventh meeting with the Spanish side in Europe’s biggest club competition.

The loss left the Bundesliga leaders without a point from their first two group-stage matches for the first time ever, having lost to Tottenham earlier this month, and they already trail Madrid and Spurs by six points in Group H.

“It will be very difficult,” Zorc told kicker when asked about Dortmund’s chances of progressing to the knockout stages. “We have to win all of our games now, and Tottenham must more or less lose everything.”

While Dortmund lead the Bundesliga by two points and have conceded just one goal in six league matches, Peter Bosz’s side have conceded six goals in two outings in Europe this season.

This has led to criticism of the Dortmund coach, with German media outlets questioning Bosz’s plan to press every opponent high up the pitch.

However, Zorc defended Bosz against such criticism, adding: “We were not able to get our pressing onto the pitch, and only attacked half-heartedly.”