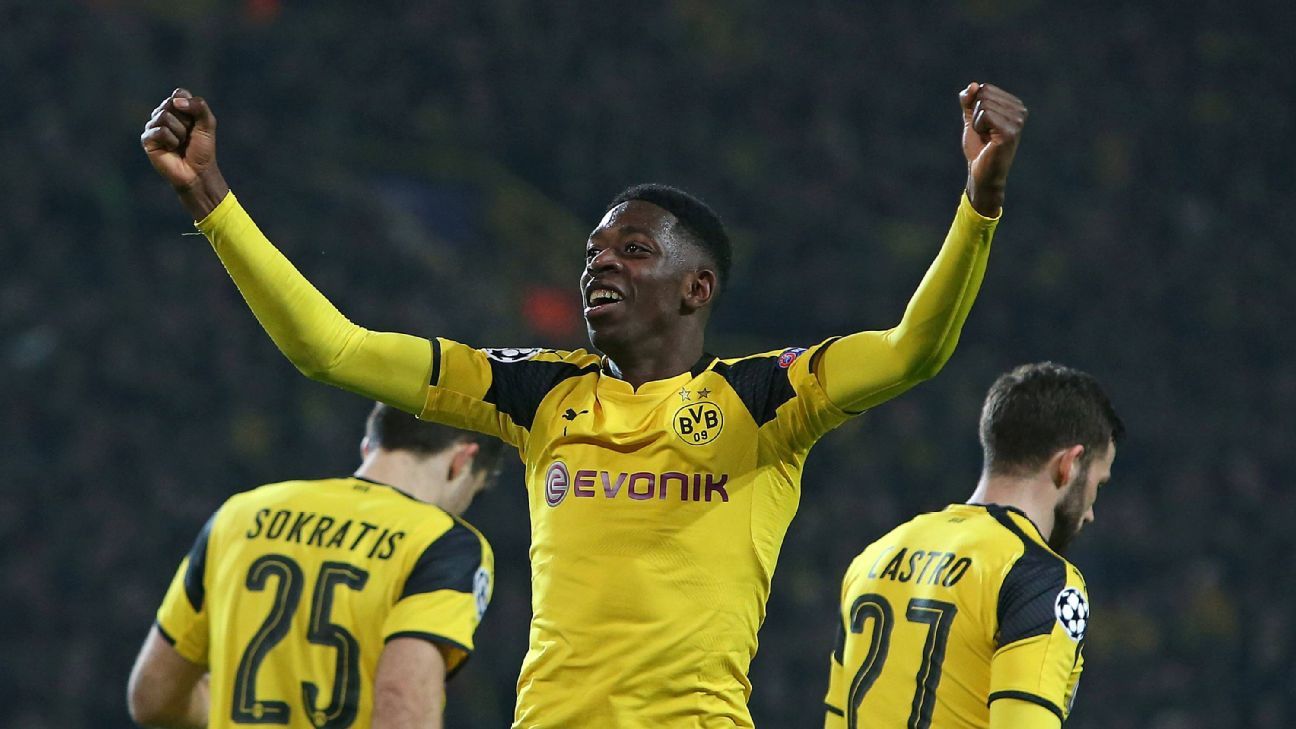 
Borussia Dortmund had hoped they could persuade Ousmane Dembele to stay with the club for one more season before he completed a €105 million move to Barcelona.

Dembele, 20, spent only one season with Dortmund, having joined from Rennes in the summer of 2016, before becoming the most expensive Bundesliga player ever when moving to the Camp Nou.

“We knew that Ousmane Dembele would not be with us for his entire career,” Dortmund’s sporting director Michael Zorc told kicker. “We also knew that he would want to play for his dream club Barcelona one day.

“However, we hoped that he would stay at BVB for more than one year. And that was also what had been discussed.”

The France international went on strike when BVB initially blocked the move to Barcelona, who were looking to replace Neymar after the Brazilian’s world record transfer to Paris Saint-Germain.

“I am convinced that he’d still be here had there not been the special situation with Neymar,” Zorc added on Dembele, who currently is sidelined long-term with a tendon injury. “There’s a direct connection. And looking back, it was the right decision for the club to let him go. We got the corresponding financial compensation for it.”