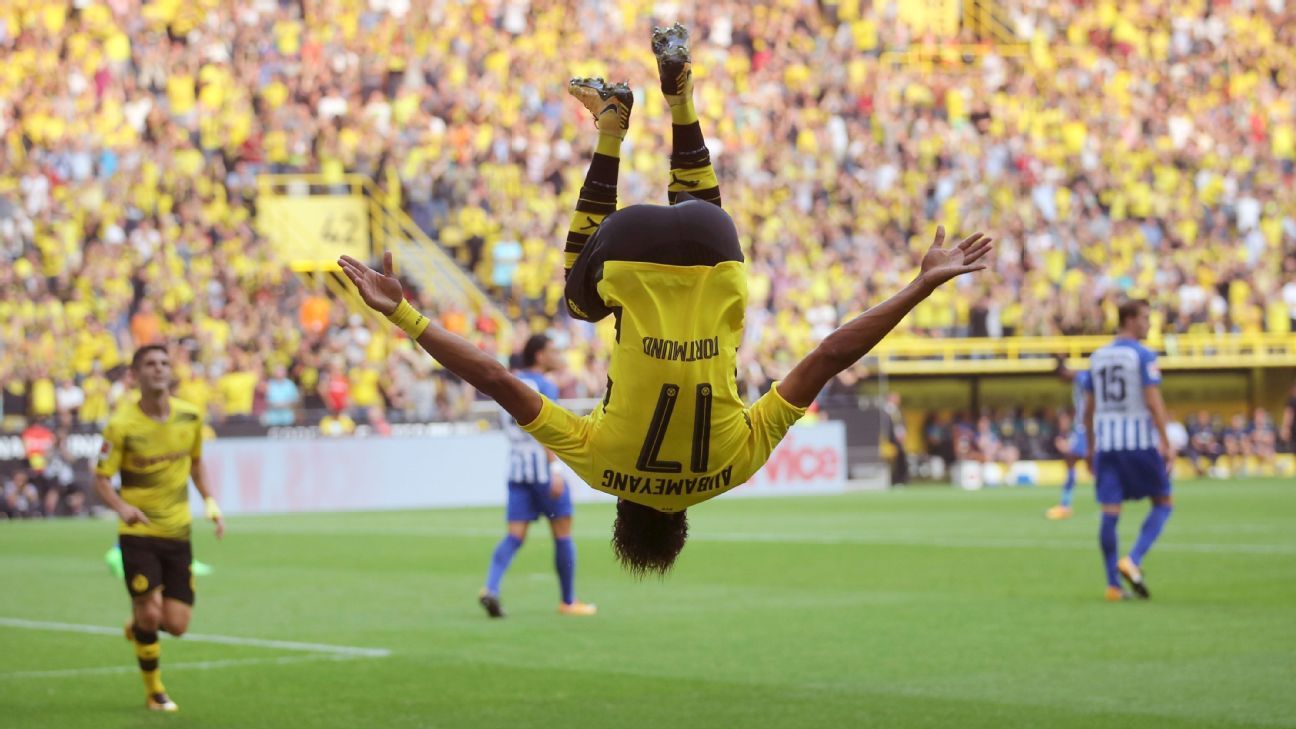 
Nuri Sahin had a goal and an assist to lead Borussia Dortmund to a 2-0 home win against Hertha Berlin, a day after BVB sold Ousmane Dembele to Barcelona.

Sahin sent in a cross from the corner of the box that Pierre-Emerick Aubameyang turned in for the opener in the 15th minute.

BVB pushed for a second and went close through Christian Pulisic before the Turkey midfielder got on the scoresheet himself in the 57th minute with a well-placed strike from a half-volley for his first goal of the season.

Dortmund moved to the top of the Bundesliga table on goal difference above Bayern Munich and Hamburg, as new coach Peter Bosz maintained his 100 percent record in the league.