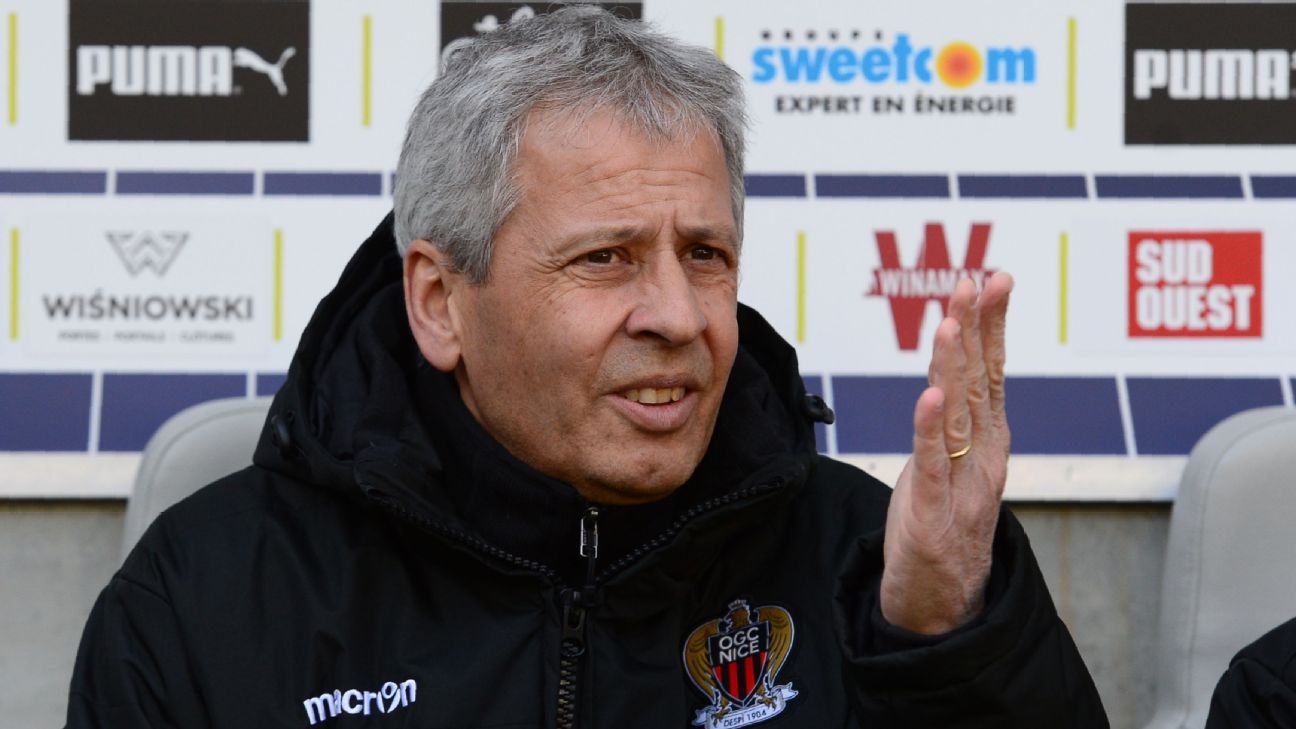 
Lucien Favre has been unveiled as the new Borussia Dortmund coach.

Dortmund hired Favre from Nice eyeing consistency and to maintain their Champions League status, though CEO Hans-Joachim Watzke warned it would take “two transfer windows” before they can aim for another Bundesliga title.

Having already been Dortmund’s top candidate to replace Thomas Tuchel last summer, Favre signed a two-year contract at the Westalenstadion in May to finally become their manager.

“It’s a big challenge,” Favre said at his unveiling on Friday. “When BVB comes calling, you can’t turn them down. That’s impossible. It will be very exciting.”

Favre joins a Dortmund team which only just managed to qualify for the 2018-19 Champions League season.

Since Jurgen Klopp’s departure in 2015, the club has been looking for stability and also an identity on and off the pitch.

The club has taken measures to establish a new culture in the club with the appointment of former captain Sebastian Kehl as the head of the professional department and former coach and player Matthias Sammer as an advisor.

Favre hopes that he can reestablish Dortmund as a dominant team on the pitch.

Dortmund have already made several changes to their squad, bringing in five new players in total so far and are likely to sign more, sporting director Michael Zorc confirmed.

Watzke warned that the new system will take some time.

“We don’t dream of a title, but we remain highly ambitious. Our goal will always be the Champions League qualification. We need to allow ourselves time. We need patience.”