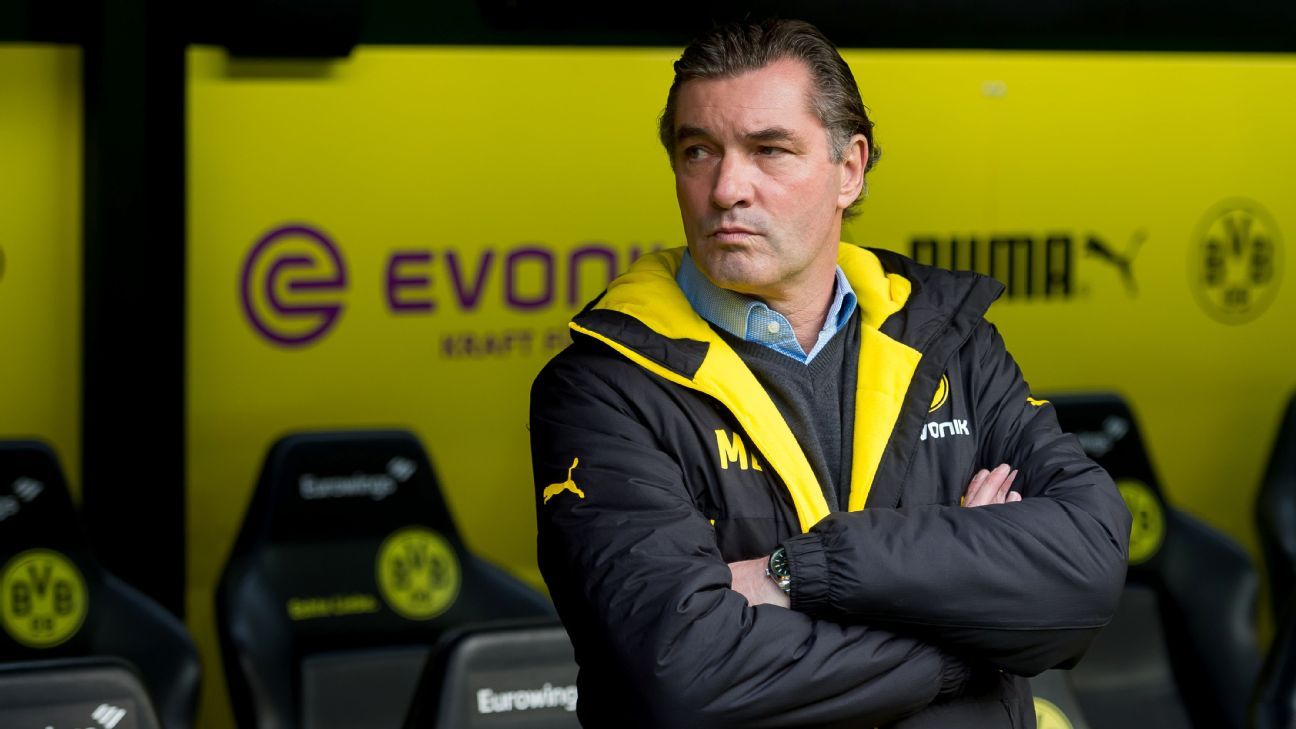 
Borussia Dortmund sporting director Michael Zorc has signed a new contract that keeps him at the Westfalenstadion until 2021.

The former Germany midfielder was a key figure as BVB came back from near-bankruptcy in 2005 to reach the 2013 Champions League final.

Referring to a difficult few months for the club that included the bomb attack on the team bus last April, Zorc told the club’s official website: “I think our task now is to steer Dortmund into calmer waters.”

He said he wanted to “make the team fit for the future at a high level and develop the club into a constant member of the Champions League.”

CEO Hans-Joachim Watzke praised Zorc’s achievements as the new contract was announced, saying: “Our success story over the past 10 years is closely connected to the name Michael Zorc.

“He stands for competence, loyalty and identification. I am looking forward to continuing our partnership.”