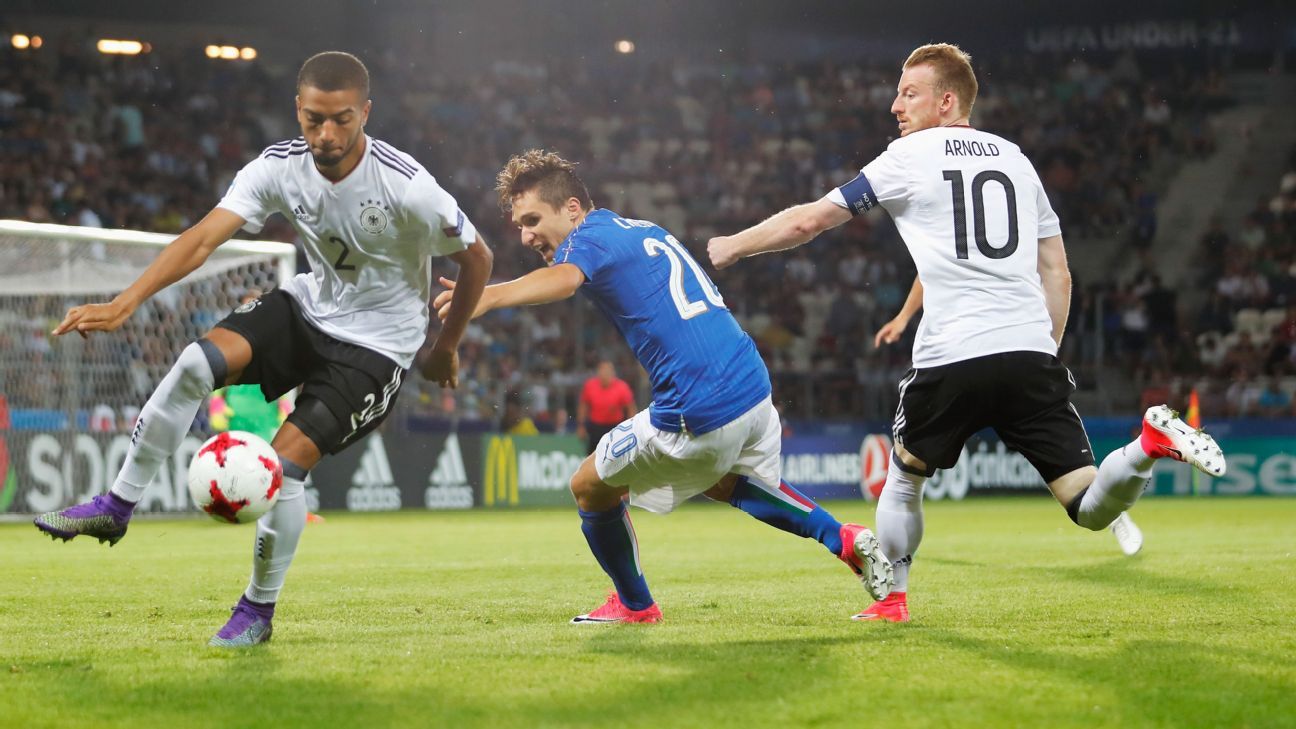 
Borussia Dortmund have completed the transfer of full-back Jeremy Toljan from Hoffenheim for a reported fee of €5 million.

Toljan, 23, has signed a five-year deal at Dortmund, who in return have loaned out 19-year-old Felix Passlack to Hoffenheim for two seasons. Passlack has also signed a new contract at Dortmund until 2021.

Toljan, a 2017 European Under-21 Championship winner with Germany, had entered the final year of his contract at Hoffenheim, where he had no regular place in the starting XI under coach Julian Nagelsmann.

Throughout the summer, the full-back, who can play on both the left and right, had been linked with a move away from Hoffenheim, with Juventus and Tottenham reportedly making offers for him.

However, Toljan has now opted to join Dortmund, who were looking to strengthen their full-back position, especially at right-back given Lukasz Piszczek turned 32 this summer.

Passlack, who will be hoping to gain more first-team experience at Hoffenheim after moving the other way, became the youngest ever German to score in a Champions League match during Dortmund’s historic 8-4 win over Legia Warsaw in November 2016.

“Those facts underline the high level Felix Passlack already plays at despite his extremely young age,” Zorc added. “We wish him as much playing time as possible at Hoffenheim and believe he’s in good hands with coach Julian Nagelsmann.”