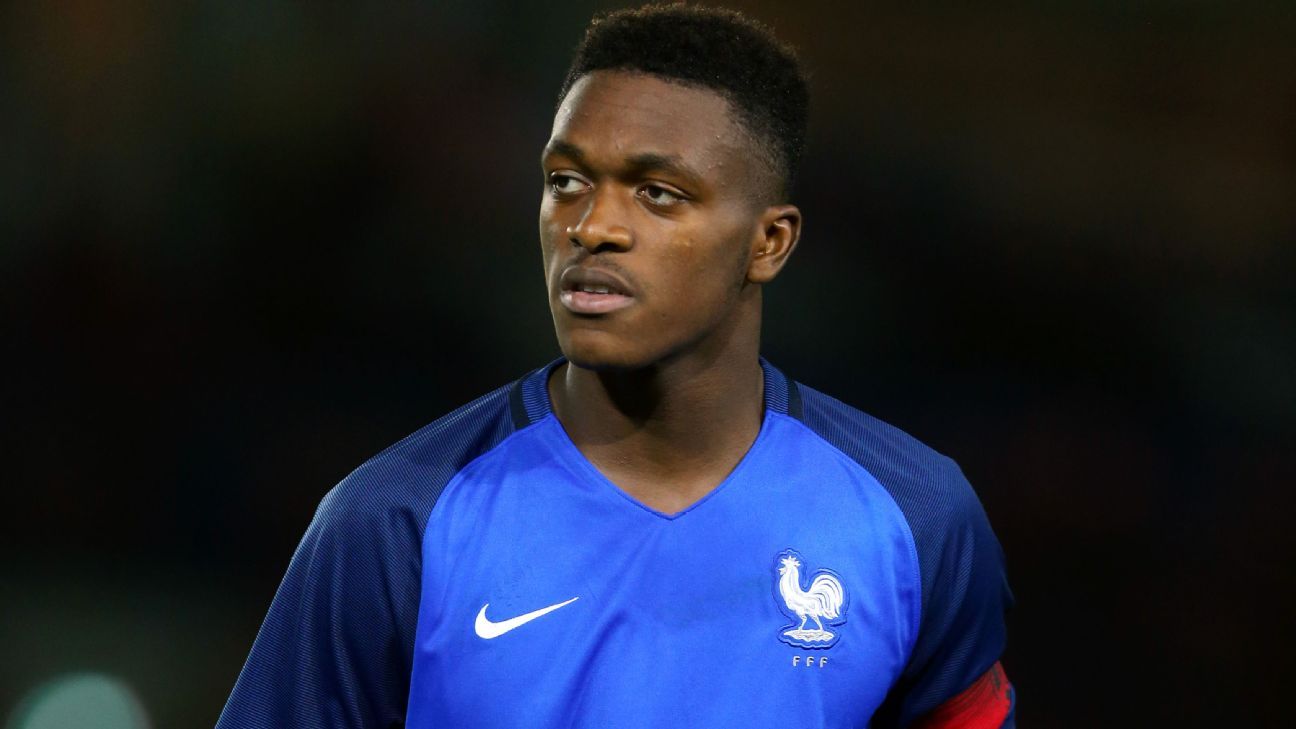 
Borussia Dortmund have announced the signing of defender Dan-Axel Zagadou on a free transfer from Paris Saint-Germain.

Zagadou, 18, joins midfielder Mo Dahoud and defender Omer Toprak as an arrival for the new season and has signed a deal until 2022.

“Dan-Axel Zagadou will be part of the first-team squad as of July,” BVB sporting director Michael Zorc told the club’s official website.

“We are fully convinced of the abilities of the player. We are looking forward to helping him continuing his development as a BVB professional.”

France under-18 international Zagadou, who did not make a senior appearance for PSG, said: “I made a conscious decision in favour of BVB because this huge club always succeeds in integrating young players into the team and developing them at the highest level.”

Meanwhile, Dortmund have yet to announce a successor to coach Thomas Tuchel, with Ajax boss Peter Bosz reported to be the front-runner for the job.