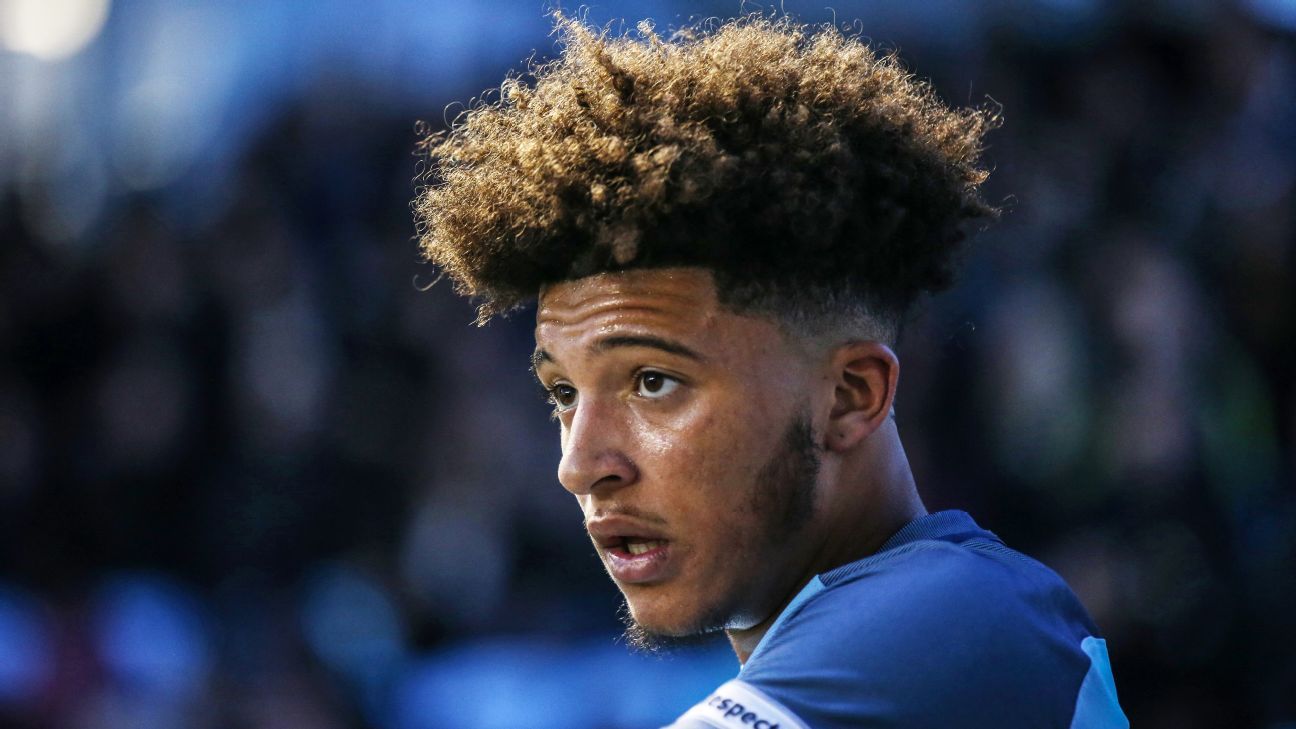 
Borussia Dortmund have won the race to sign Manchester City attacker Jadon Sancho, the 17-year-old who walked out on his scholarship deal last month and turned down a professional contract.

Sources close to City told ESPN FC that the club would receive an £8 million (€8.7m) fee from Dortmund, plus add-ons and a “substantial” portion of any future deal if Dortmund were to sell on Sancho.

City were reportedly only due €210,000 through FIFA rules, but Dortmund bid higher to secure his services.

Sources said last week that Sancho wanted to join Tottenham, but the North London club decided against pursuing the deal this month as City would not let him join a Premier League rival.

Arsenal and Manchester United were also interested in the England youth international, but Dortmund — who have a strong track record of helping youth talents reach their potential — have won the race for his services.

Sancho is Dortmund’s seventh summer signing and the second player after Andrey Yarmolenko to join the Bundesliga side following Ousmane Dembele’s record-breaking €105 million transfer to Barcelona.

He will wear the No. 7 shirt recently vacated by Dembele.

“We are delighted that Jadon Sancho, currently one of the biggest talents in European football, by all means wants to and will play for BVB,” said Dortmund sporting director Michael Zorc.

“We are convinced that we can help this still very young player to develop his game and be an asset for our team in the middle-term.”