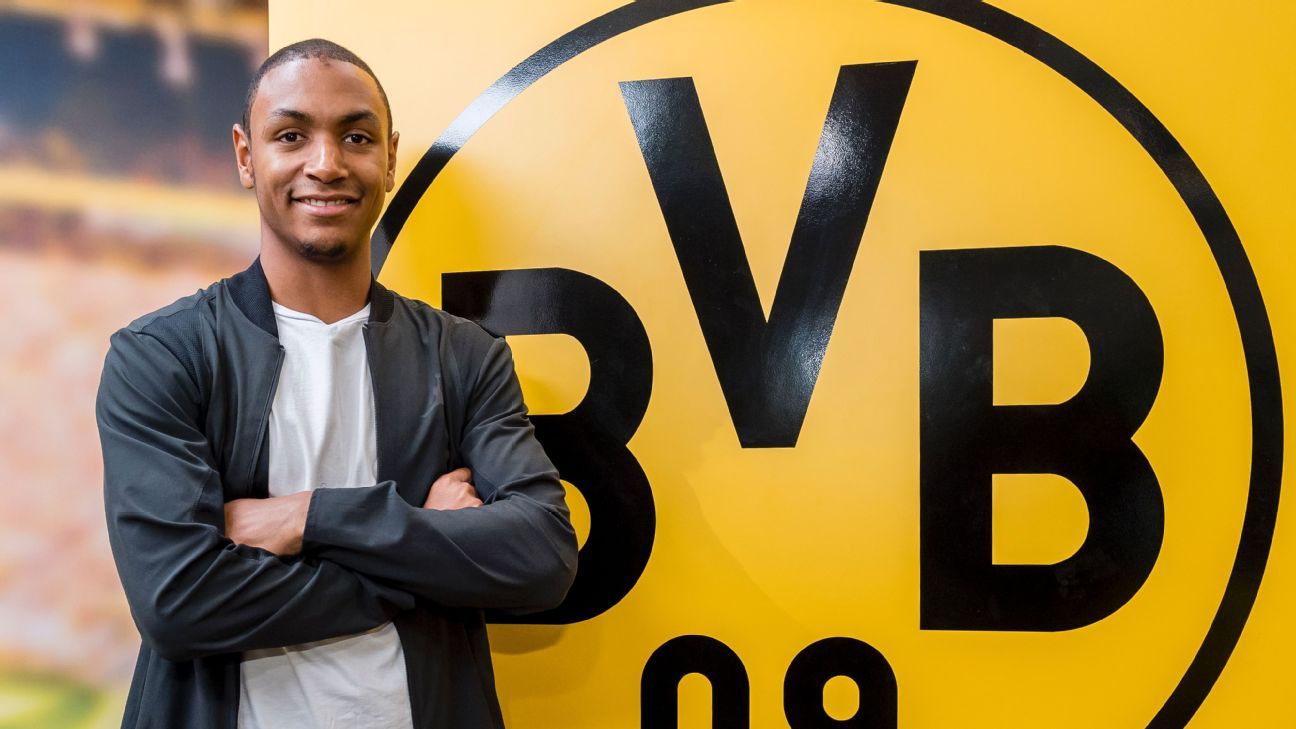 
Borussia Dortmund have completed the transfer of France under-21 defender Abdou Diallo.

The 22-year-old joins Dortmund on a five-year deal from Mainz, and the club will reportedly pay €28 million for the centre-back — the second highest transfer fee in their history.

Having joined Mainz for €5m from Monaco last summer, Diallo has more than quintupled his transfer value after only 27 Bundesliga matches.

He will replace defender Sokratis Papastathopoulos, who is set to join Arsenal in early July.

“Abdou Diallo has a lot of the qualities that we expect from a signing,” Dortmund sporting director Michael Zorc said in a statement. “The combination of his great potential and his versatility is what made Abdou such an interesting prospect for us.”

Diallo had also been linked with a move to Lyon, but he opted to remain in the Bundesliga and train under coach Lucien Favre, who returns to Germany after two years at Nice.

“Having gotten to know the Bundesliga at Mainz, I’m looking forward to the challenge of proving myself at a big club like Borussia Dortmund in the future,” Diallo said. “I can hardly wait to get started with the preseason preparations under Lucien Favre.”

While the defender already is Dortmund’s fifth signing of the summer, the club have not sold any players so far.

Their two major transfers last season — Ousmane Dembele to Barcelona for €105 million plus bonuses and Pierre-Emerick Aubameyang to Arsenal for 63.75 million — means Dortmund are not expected to sell any players before July 1, when their new fiscal year begins.

Full-back Erik Durm has been linked with a move to Huddersfield Town and midfielder Gonzalo Castro is in talks with Stuttgart, Zorc confirmed earlier this week.