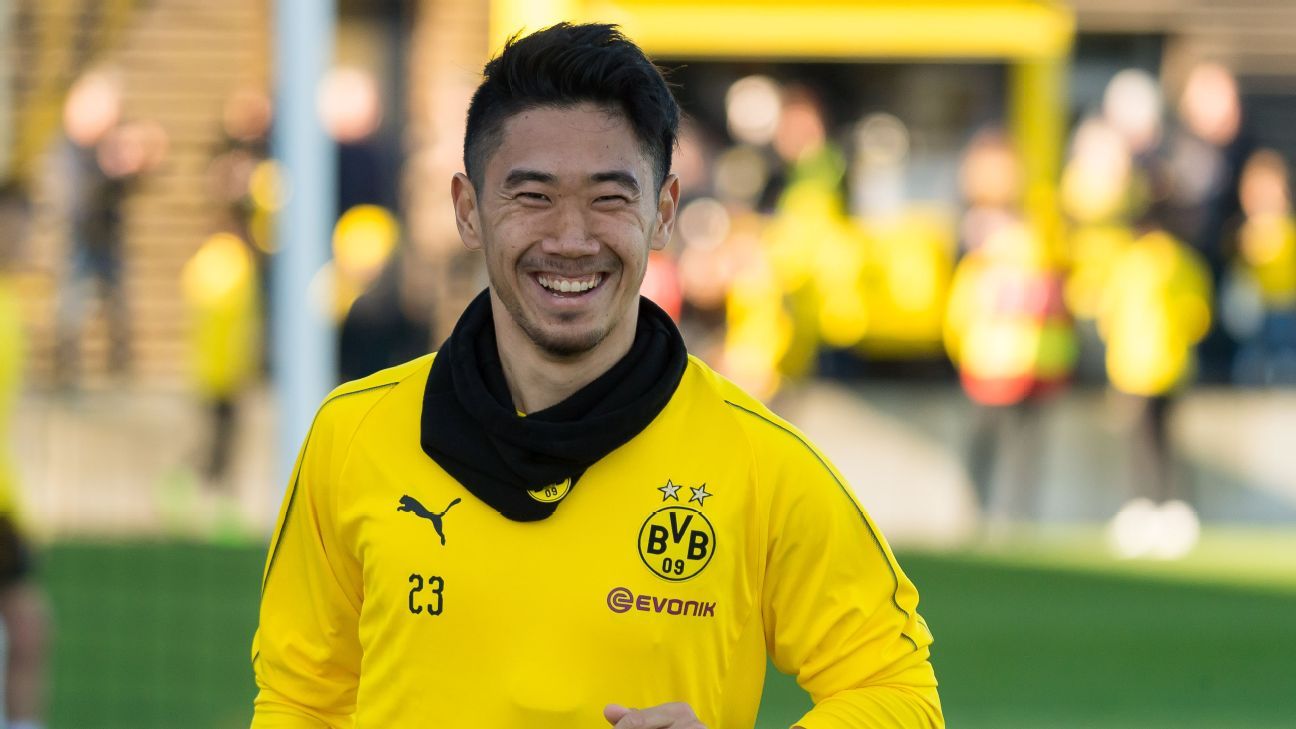 
Borussia Dortmund midfielder Shinji Kagawa is eyeing a move to Spain in the January transfer window.

Japan international Kagawa, 29, has struggled for playing time this season, making only four appearances, and Bundesliga leaders Dortmund have said they won’t block a move.

“I don’t want to end my career without having played in Spain,” the former Manchester United star told Japanese paper Nikkan Sportsy. That’s what I want to do.”

Kagawa, who said that he is already learning Spanish, added that he is not happy with his reduced role at Dortmund.

“I want to find a solution for the situation. One is to change clubs,” he said.

Kagawa dropped down the pecking order at Dortmund following the arrival of Lucien Favre and has been kept out of the side by the form of Marco Reus.

“It’s clear that his situation currently is very unsatisfying for him. We will sit down after the first half of the season and will have a faithful talk.”

Kagawa has won two Bundesliga titles and two German cups at Dortmund during two stints with the club since 2010.