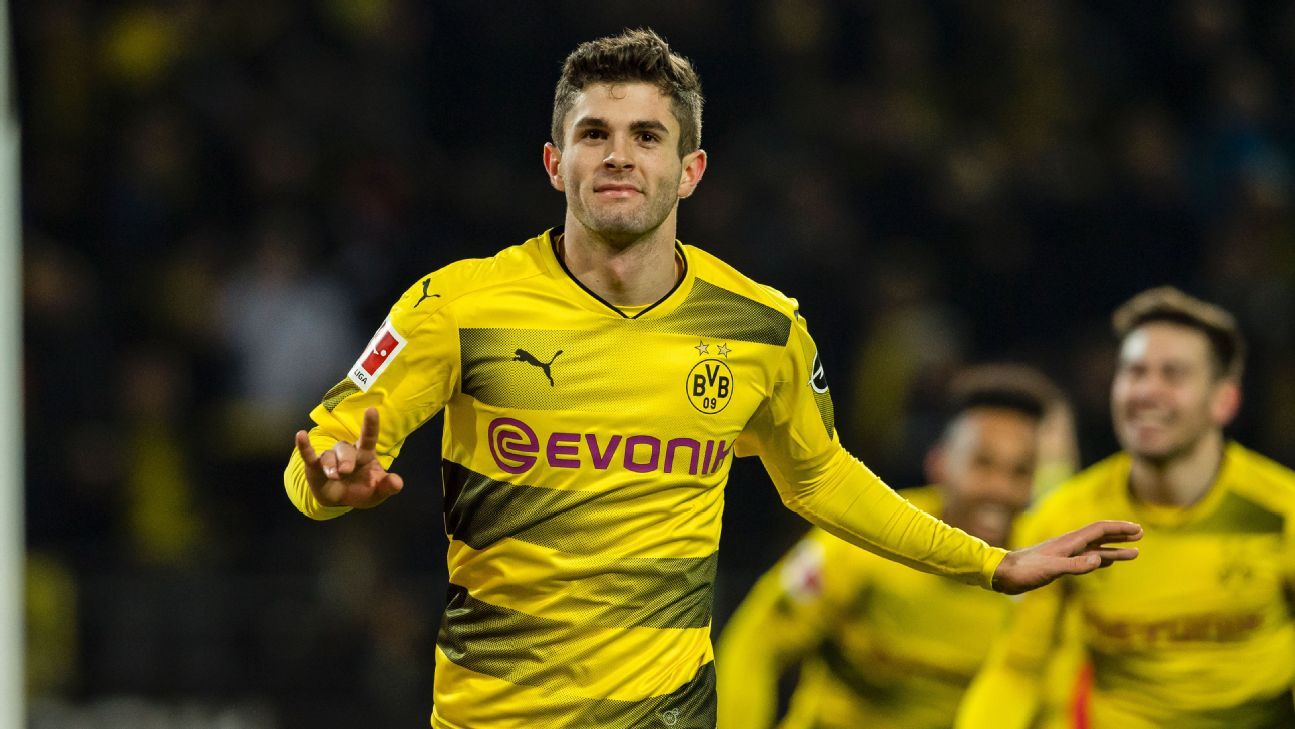 
Borussia Dortmund are “not aware” of Liverpool’s interest in Christian Pulisic amid reports in Germany that the Reds could move for the United States international this summer.

Pulisic, under contract at Dortmund until 2020, is valued at least €60 million, with German paper Bild reporting that Liverpool and coach Jurgen Klopp are continuing to track the midfielder.

Klopp saw Pulisic make his first steps at Dortmund during his final season at the Westfalenstadion in 2014-2015, and already tried to sign him during the last two summer transfer windows.

“I am in constant exchange with Jurgen Klopp, but I am not aware of this,” BVB sporting director Michael Zorc said when asked about the rumours by the paper.

Playing in only his second full season as a first-team player, Pulisic is closing in on his 100th competitive appearance for Dortmund, and has featured in a total of 94 competitive matches for the club, scoring 11 and assisting a further 20.

Pulisic is set for his club football debut in the U.S. when BVB play LAFC at the Banc of California Stadium on May 22. On July 22, Borussia Dortmund and Liverpool meet in the International Champions Cup at the Bank of America Stadium in Charlotte.