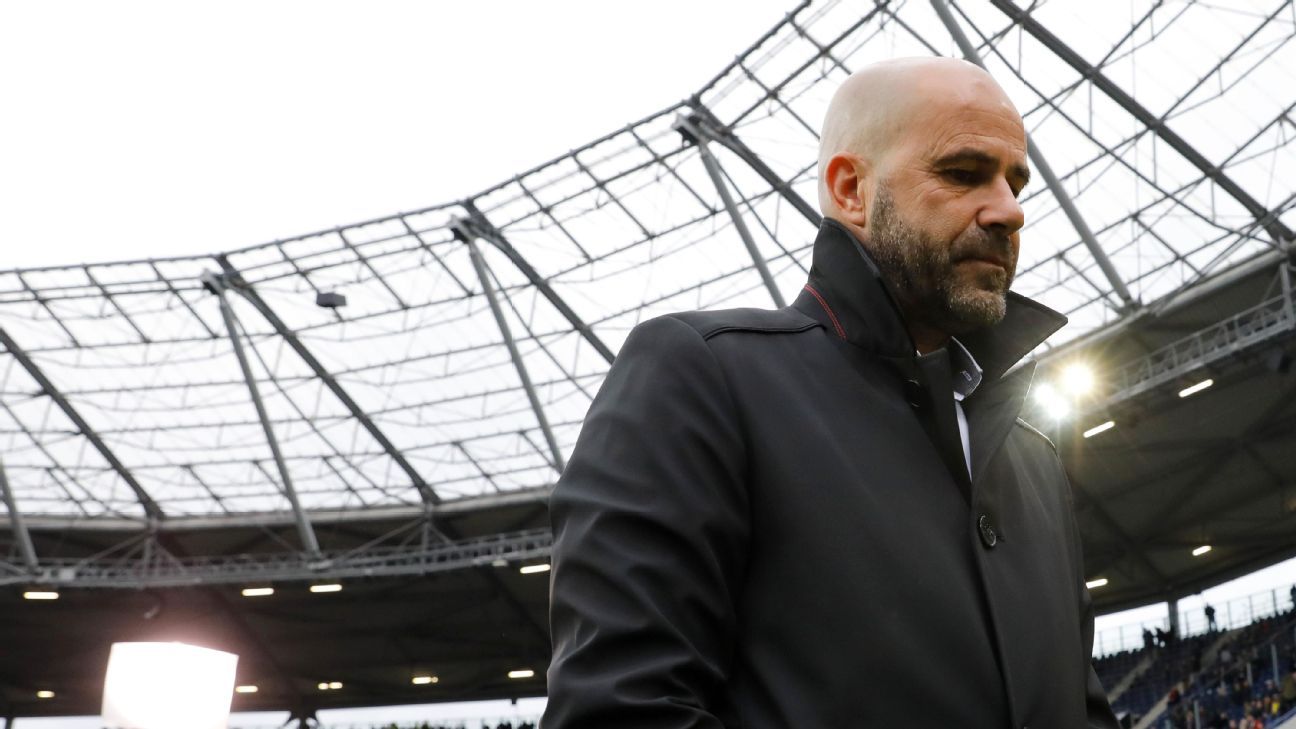 
Borussia Dortmund must believe that they can still reach the knockout stages of the Champions League, head coach Peter Bosz has said.

Dortmund have won just one of their five matches since the international break, and after a 1-1 draw at Apoel Nicosia a fortnight ago trail Champions League group leaders Real Madrid and Tottenham Hotspur by six points.

They will need three wins from their remaining three games, although a draw at Wembley between Spurs and Madrid would all but end their chances.

But speaking ahead of the return game against Apoel on Wednesday, Bosz told a news conference: “Until it is completely over you have got to believe you have a chance, even if it is only small.

“That is what I will do and what the team will do. We still know in the back of our minds that there is a small chance, and we want to win against Nicosia in any case.”

Both Nicosia and Dortmund have only one point, with a loss on Wednesday potentially meaning elimination from European football this season.

And with a crunch Bundesliga match against Bayern Munich on Saturday, Bosz also highlighted the importance of rebuilding confidence.

He said: “This game is very important. We can work on our playing system and our belief.”

After not conceding a goal in their first five league games, Dortmund let in nine in just three after the international break, and Bosz has been criticised by some pundits for not changing a high defensive line.

But he said: “Of course we have a Plan B — you would have seen that if you were watching closely enough.

“But when we implement Plan A properly, then there is no need to ask that question.”

In an interview with German weekly Sport Bild, Bosz added: “We will certainly not park the bus against Bayern.

“That’s not our style of play. You can play attractive and win trophies. It’s my goal to thrill our fans with beautiful football, but that doesn’t rule out trophies.

“I think Pep Guardiola is a good example. He always plays attractive football and also wins trophies. But still, his teams defend high up the pitch. When I saw how his Bayern played, I was thrilled.”