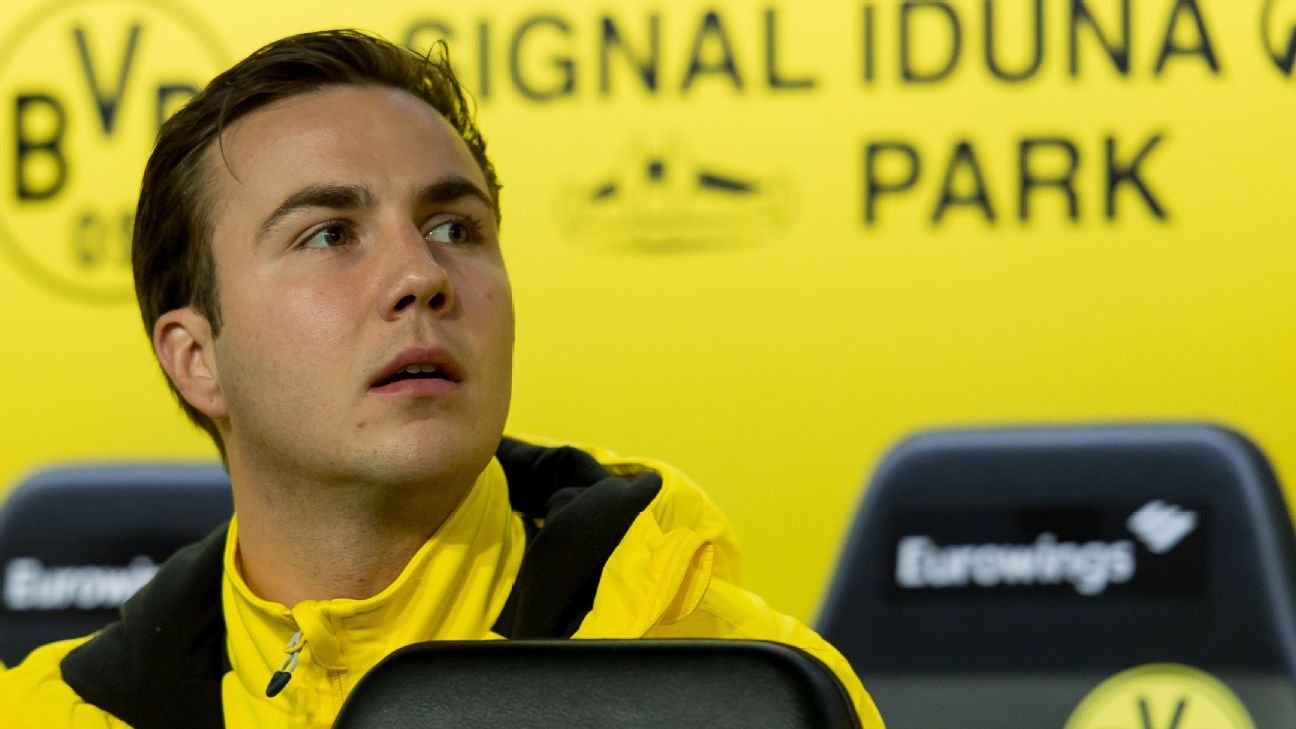 
Borussia Dortmund will be careful as they manage Mario Gotze’s return to action and will not use him in Thursday’s friendly at Essen, coach Peter Bosz has said.

Gotze returned to training on Friday following months on the sidelines with a metabolic disorder.

The 25-year-old made his most recent appearance for Dortmund in a draw at Mainz in January, and was diagnosed with the disorder around a month later.

Following reports in recent weeks that the Germany international was back to full fitness, he wrote on Instagram: “During the last few months I have gone through a successful treatment and I am back on track now.”

But Bosz told reporters: “We need to be careful.

“He’s an incredible player, but Mario was ill for a long time and has not trained for five months. It’s too early.”

Also speaking to reporters, BVB sporting director Michael Zorc warned that Gotze needed time but added: “First impressions are really good. We are hopeful for the next couple of months.”

Meanwhile, Bosz said he believed rumours surrounding the future of star striker Pierre-Emerick Aubameyang would not end once the Chinese transfer window closes on July 14.

Aubameyang has been linked with a move to Tianjin Quanjian and has also been suggested as a target for both AC Milan and Chelsea.

“Auba is here and he’s trained with us,” Bosz said. “That’s what matters. But it’s clear there will be speculation until the end of August.”