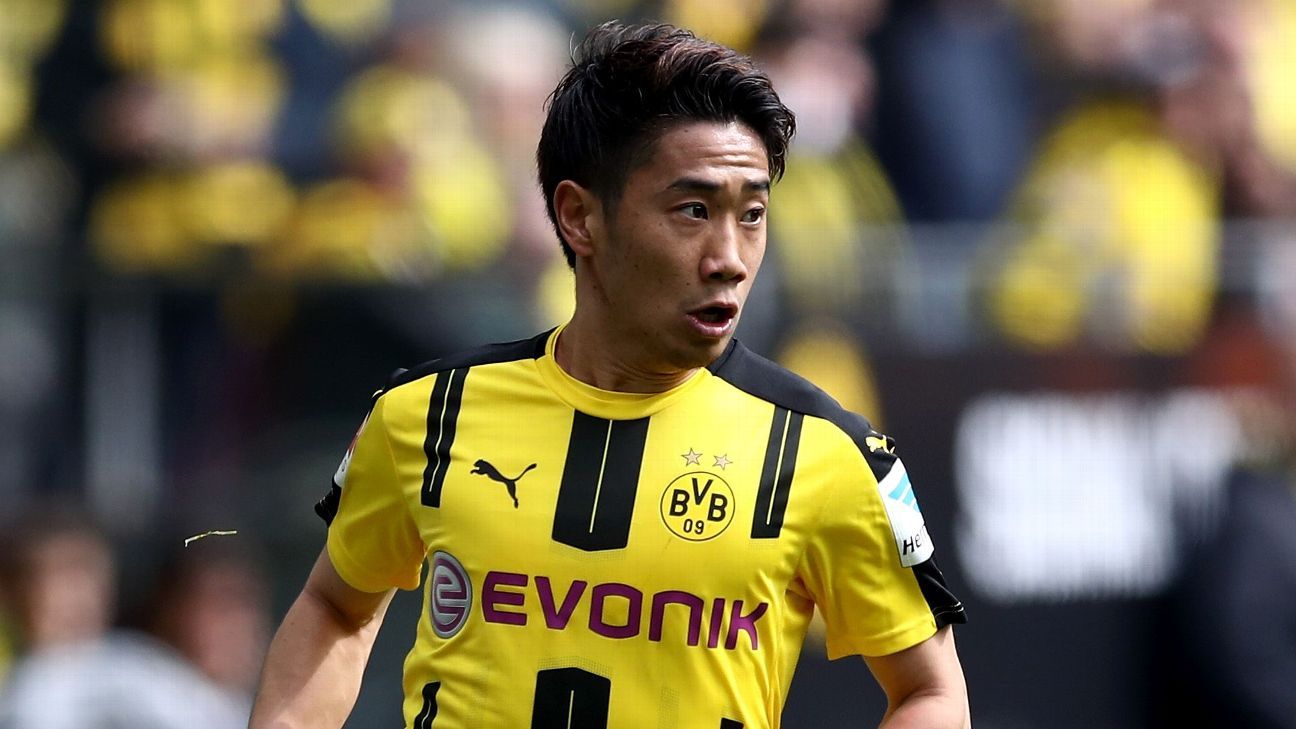 Kagawa, 28, has entered the final 12 months of his current deal with Dortmund, who want to retain the player’s services following an impressive second half of last season.

According to Bild, the Bundesliga club want the Japan international to extend his contract with them until June 2020.

“It’s certainly our intention to prolong with Shinji,” Zorc told Bild. “He’s got impressive stats, can always make the difference, and he has shown that he can perform under pressure.”

Kagawa first joined Dortmund from Cerezo Osaka in 2010 and after leaving for Manchester United in 2012, he returned to the Westfalenstadion in 2014.

He has scored 43 goals and set up a further 54 in 181 competitive matches for Dortmund.

Kagawa is set to join his teammates in mid-July when Dortmund embark on their preseason tour of Asia.