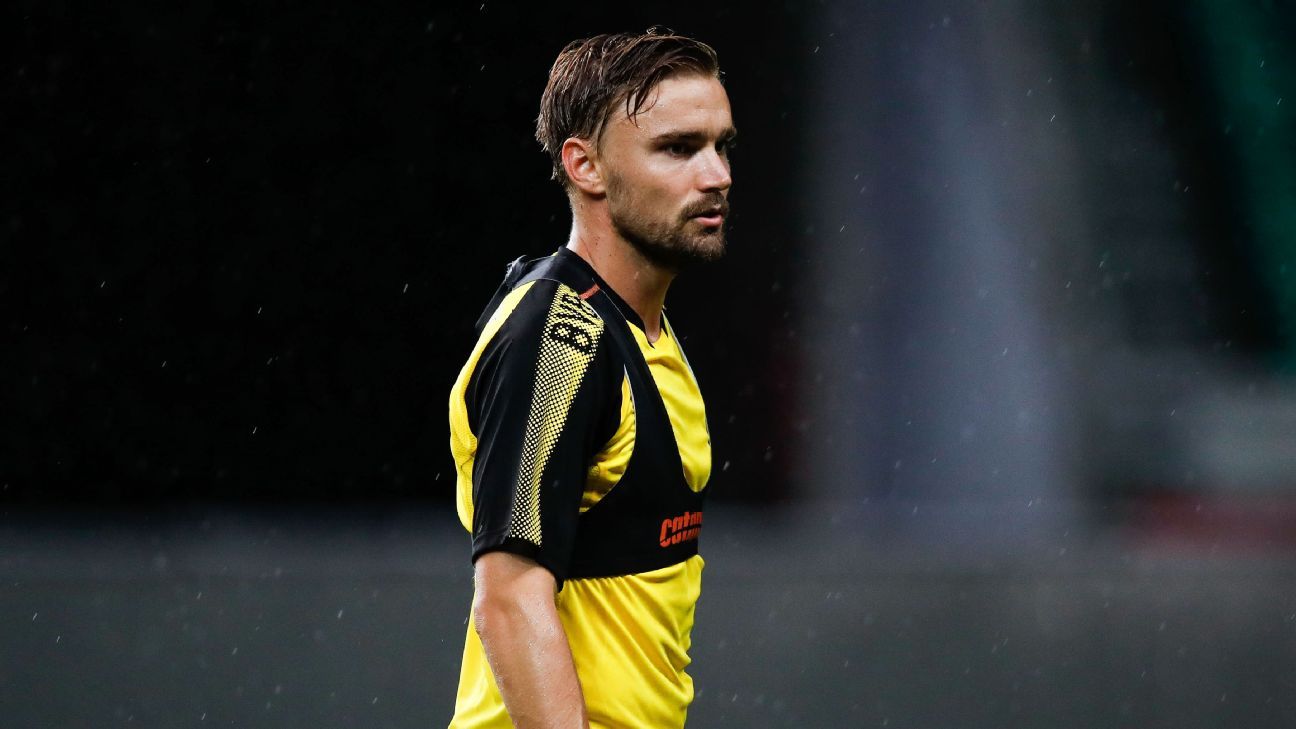 
Borussia Dortmund captain Marcel Schmelzer has been ruled out for up to four weeks with a partial ligament tear in his right ankle, the Bundesliga club confirmed on Thursday.

Schmelzer, 29, sustained the injury in the final training session ahead of their 3-1 International Champions Cup win over AC Milan in Guangzhou, China, on Monday.

An examination following the club’s return to Dortmund has now revealed the left-back sustained a partial ankle tear and could miss up to four weeks, leaving him in a battle to be fit in time for the season opener at Wolfsburg.

However, Dortmund CEO Hans-Joachim Watzke ruled out making any more signings earlier this week following the news of the Schmelzer setback, telling reporters that Borussia have “Erik Durm and Felix Passlack who can play in that position and also Dan-Axel Zagadou.”