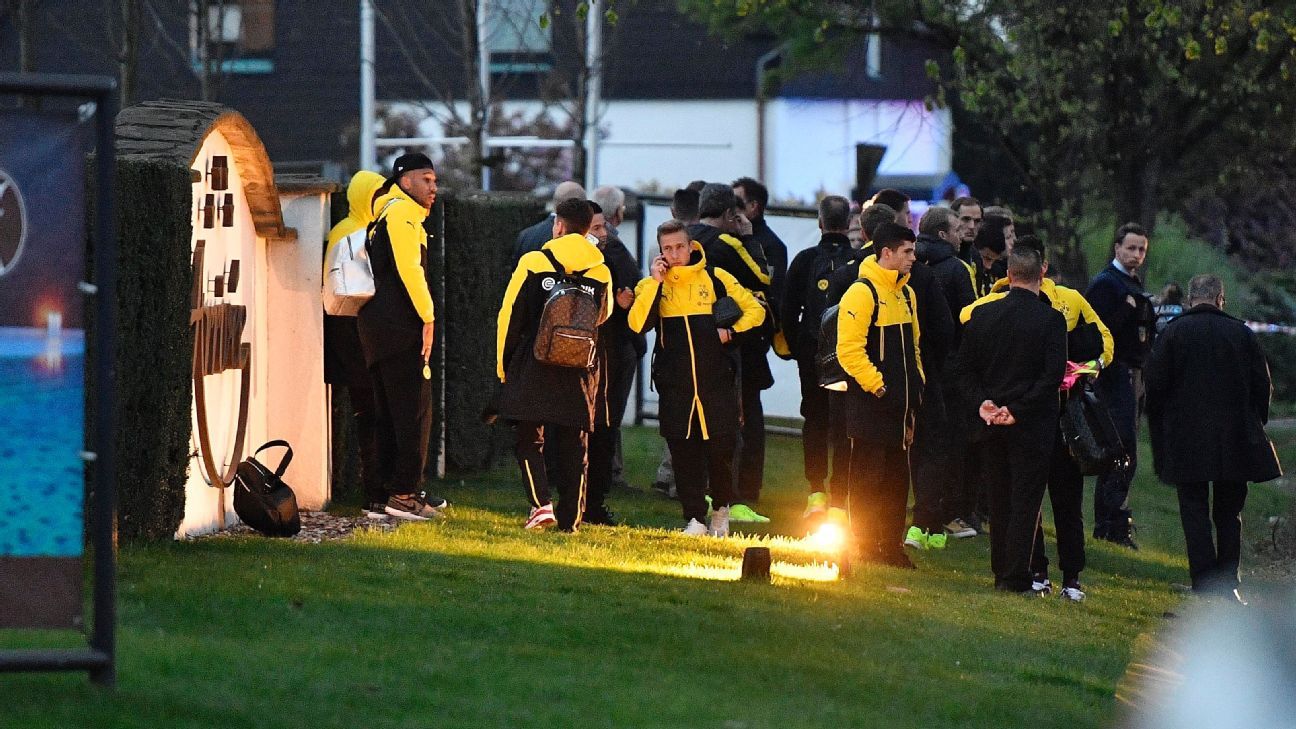 
Former Borussia Dortmund coach Thomas Tuchel has been summoned to appear at the trial of the man who attacked the team bus last season, sources have told ESPN FC.

Tuchel will be among the witnesses when the trial continues at Dortmund district court on Monday.

The 44-year-old was in charge of BVB when three explosions hit the team bus ahead of a Champions League quarterfinal against Monaco last April.

Germany international Matthias Ginter, now at Borussia Monchengladbach, defender Sokratis Papastathopoulos, keeper Roman Burki and midfielder Nuri Sahin have been summoned as witnesses on May 14, two days after the end of the Bundesliga season.

The trial of Sergej W, who has pleaded guilty, began in Dortmund in late December and is scheduled to end in June.

The 28-year-old has been charged with 28 counts of attempted murder, causing an explosion and two counts of serious bodily harm.

He has admitted causing an explosion in order to profit from a significant drop in the Bundesliga club’s shares.

In a statement read to the court on the second day of the trial in January, he said he “did not want to injure any people” and “did not want to kill anyone” but had intended to “feign a severe attack.”