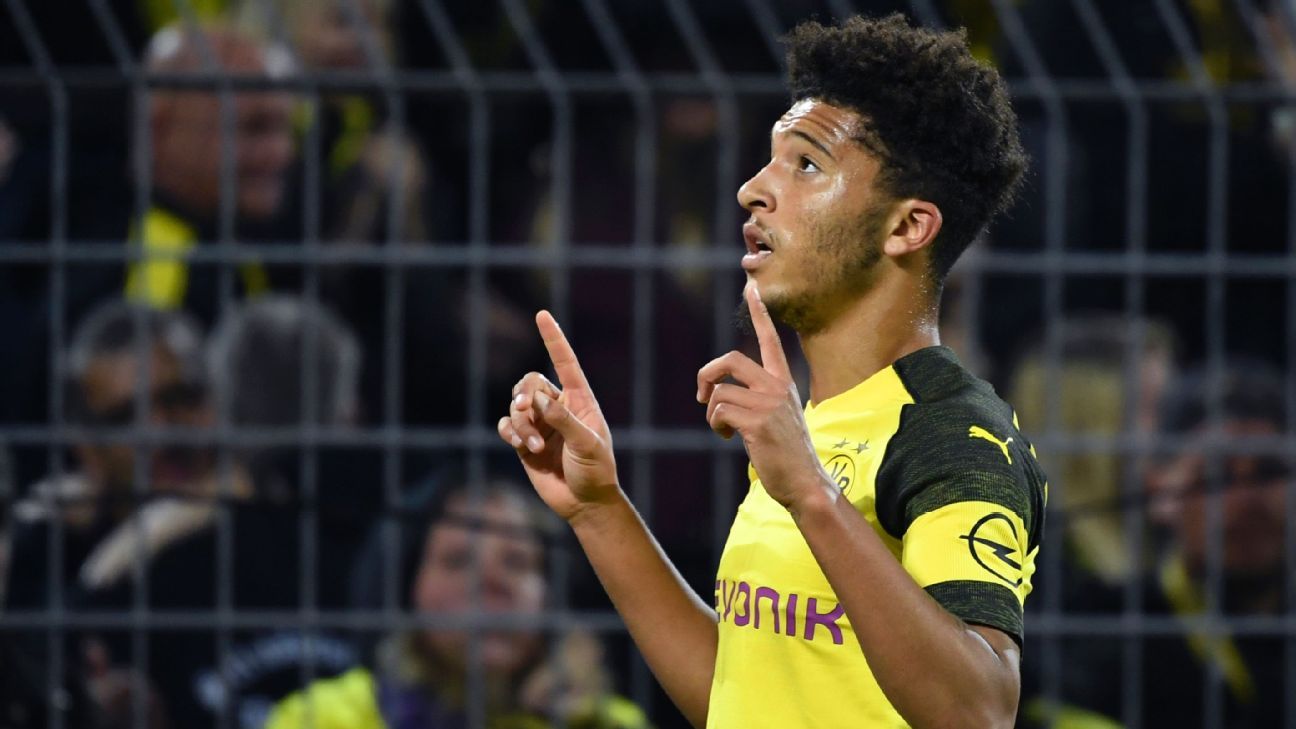 
Borussia Dortmund’s head of licenced player department Sebastian Kehl has said Jadon Sancho has no release clause in his new contract, though the club are aware “there will be enquiries” for the winger.

Sancho, 18, has set up eight goals and scored one in 10 competitive appearances so far this season, leading the Bundesliga assists table and receiving his first call-up to the England senior team.

He signed a new deal at Dortmund until 2022 last week, and Kehl said this comes “without a release clause” as they are aware of the interest in him.

“We are not naïve to not take note of other club’s interest,” he told Sky. “The lads are doing a grand job right now. And thus, there will always be enquiries for the players we have here.”

“Especially for players like Jadon Sancho, who has been invited to the England senior squad for the first time.”

Meanwhile, Dortmund captain Marco Reus has pulled out of the Germany squad for the upcoming UEFA Nations League matches against the Netherlands and France with a knee problem.

Reus has started the season in fine form, with Dortmund topping the Bundesliga table heading into the international break.