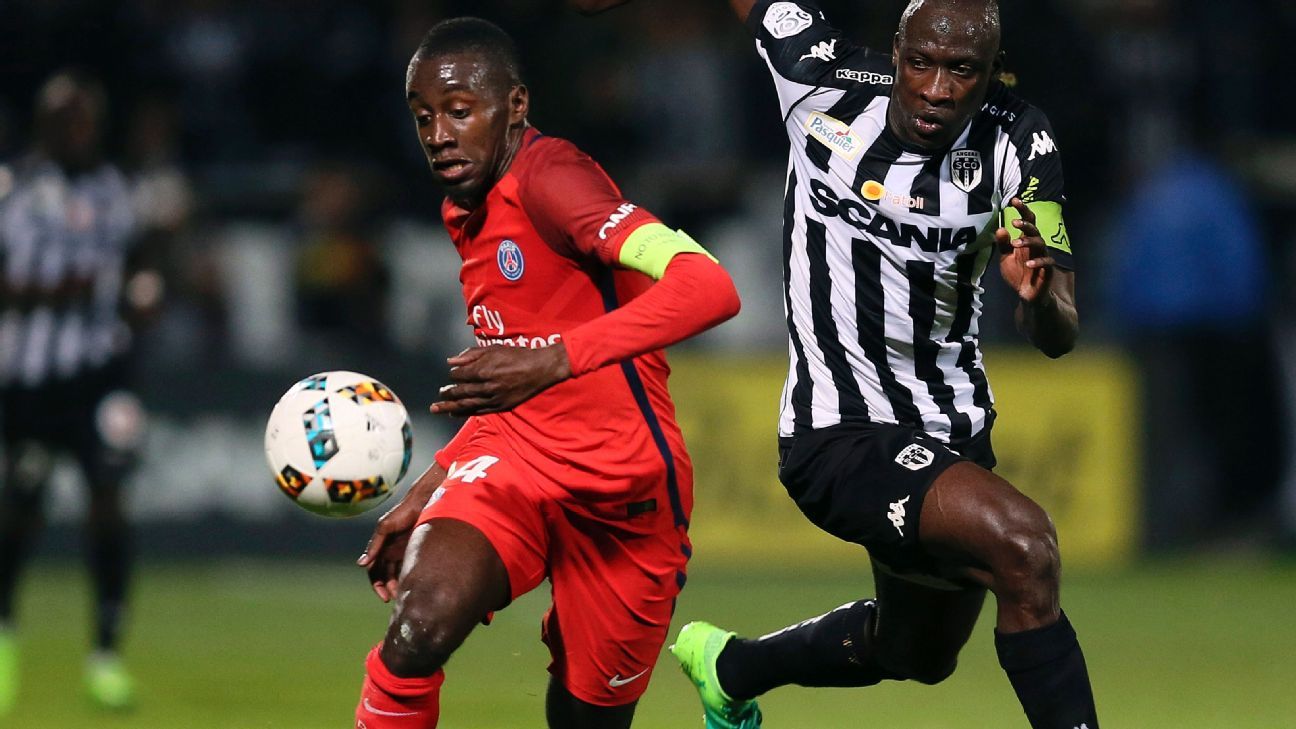 
In January, Beppe Marotta was being asked questions about Paulo Dybala’s contract renewal. Looking to clarify that a deal would be completed soon, the director stated that Juventus are looking for a high-profile player in midfield over the summer, a Gonzalo Higuain/Dybala style of player.

Fans rubbed their hands with glee. Was Marco Verratti, a fan of the club, coming home? Or were Juve going for an even bigger name? Fast-forward to mid-August and Blaise Matuidi has been announced as the latest signing. No Verratti, no wow factor.

Disappointment has set in and divided supporters. May’s Champions League final exposed a few of Juve’s weaknesses, including the lack of midfield depth. Management has indeed been furiously following players they believe boast the mentality/talent combination required, but they have struggled to seal deals. Verratti is PSG’s heartbeat, Barcelona cannot afford to let go of any talent and no one in their right mind would sell the likes of Toni Kroos, a player so many clubs covet.

Matuidi, Juve decided, was a safe bet. He’s not a midfielder to set the world on fire, but he guarantees quality, experience and energy. Was he the high-profile player coveted? No, but rather than surrender to a ridiculous market, they made the best of the situation and bought themselves a player who will help Miralem Pjanic, Sami Khedira and Claudio Marchisio in midfield.

Matuidi boasts bags of energy, covers ground, tackles cleanly, is a capable of a sensational goal and most importantly understands the notion of sacrifice. A true team player, when Carlo Ancelotti was asked which PSG player he would take with him to Real Madrid in 2013, he immediately replied: ‘Matuidi.” Labelling him as important to the side as Zlatan Ibrahimovic, Ancelotti spoke of his aggression, his intensity and his humility — qualities that Juve prioritise when scouting players.

In August 2014, Le Parisien discussed his footballing IQ and ability to adapt. Dubbed a blessing to work with, Matuidi never needs to be told twice. He processes information quickly and makes the right decisions going forward. Juventus love a thinker, but they love a genuinely humble and hardworking man more than anything. In Matuidi, they found their man.

While supporters continue to wonder why the club haven’t splashed the cash to put Milan in their place and ensure progression, the world continues to marvel at Juve’s ability to bag a bargain. Matuidi cost the Old Lady €20 million, but that figure could rise to €30m when including bonuses.

Barcelona fans, for example, were outraged and many took to wondering how their club spent €40m on Paulinho when Juve negotiated so intelligently for a French International. For the Juventini among us, the Bianconeri might have paid a little too much for Matuldi, a 30-year-old midfielder whose contract is set to expire next summer. But it is a spoilt fan base who watched Andrea Barzagli, Andrea Pirlo, Arturo Vidal and Carlos Tevez arrive for little or nothing.

Matuidi will not be the star of the show and he might not even be a starter, but Juventus need depth and players that could provide more than recent departures Mario Lemina and Tomas Rincon managed.

Yet while fans continue to debate the club’s transfer-market activity, Massimiliano Allegri is working on improving a side that proved mediocre against Lazio in the Super Cup on Sunday evening. Set to play Cagliari on Saturday afternoon in their first league match of the season, many wonder what formation the manager will settle for this season.

It’s clear the defence looks on the fragile side, especially in light of Leonardo Bonucci’s departure, while the forward line possesses so much quality that ought to be exploited. As such, many opine that Allegri must play with more than two in central midfield to not only ensure defensive security, but to help release the attack. Pjanic shouldn’t be retreating so deep to help create and having two tactically intelligent players capable of a tackle or two alongside him will prove essential.

Will it be a 4-3-3 or even a 3-4-3? For the moment, the 4-2-3-1 is set to remain, with Douglas Costa potentially taking the place of Juan Cuadrado on the right and Claudio Marchisio set to play instead of Sami Khedira against Cagliari.

Allegri will find the right balance. The question is, can he afford to take his time this season?