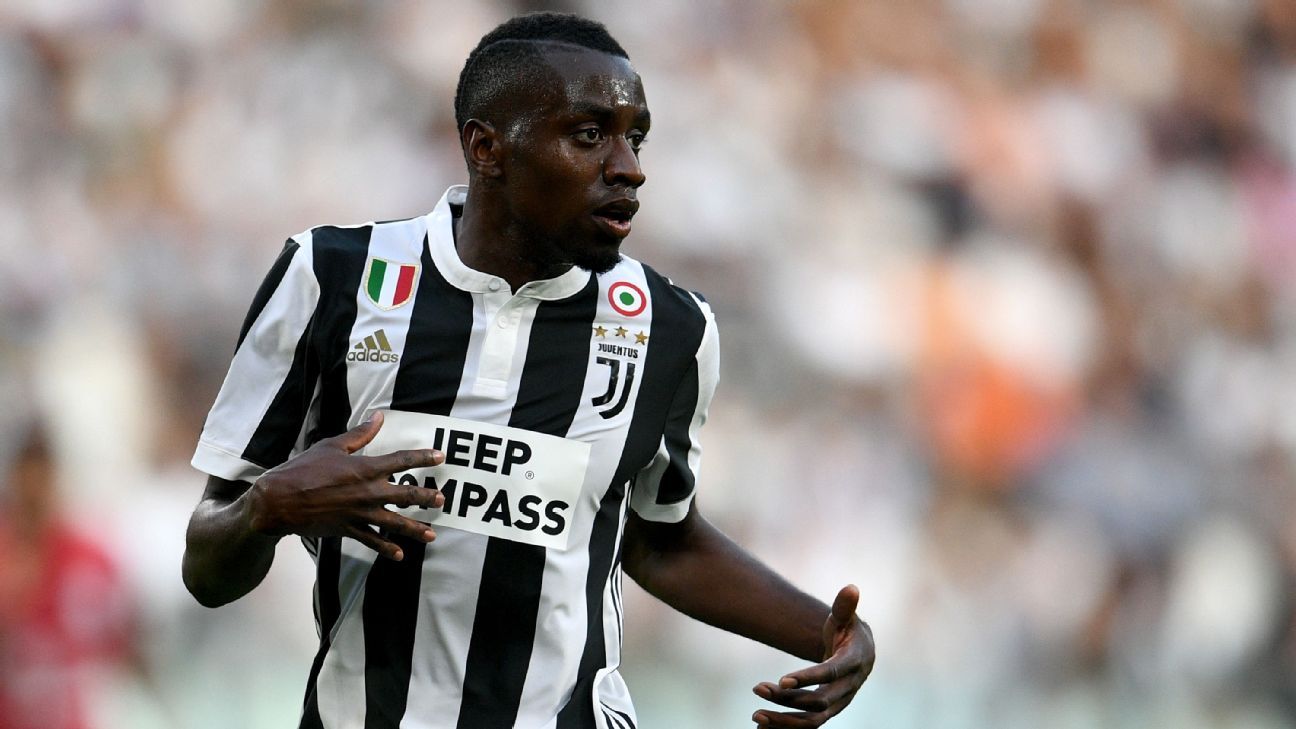 
New Juventus midfielder Blaise Matuidi says that despite Neymar’s arrival it was the right moment to leave Paris Saint-Germain and seek a new challenge.

The France international has already made his Bianconeri debut in the opening-weekend win over Cagliari, but he was officially unveiled as a Juve player at a news conference in Turin on Tuesday, and said he was delighted by the move.

“It’s a great honour for me to be part of Juventus and I’m delighted to play alongside some great footballers,” he said. “It’s an ambitious challenge and I’ve been welcomed well by my teammates and I’m sure it’s going to be easy to reach an understanding on the pitch.

“I’m not disappointed at all [to leave PSG when Neymar arrives] — I’m very happy and honoured to wear these colours. I made this decision and this choice and after many years for one club, obviously it was difficult to leave them, but I wanted to come here — not everybody gets this honour to wear these colours.”

“I’m 30 but I still have ambition to do my best and improve,” he said. “It’s not easy to win things, but it’s my objective to win things here and I will do my best to ensure we are successful. This club have achieved great things down the years and we want to carry that forward.

“Everybody dreams of winning the Champions League, but it’s not so easy as you are up against many excellent teams. We are one of the teams who want to win it, but Serie A is also very important — it’s going to be very interesting this season and I’m honoured to be part of it.

“It’s certainly a very competitive league with great clubs so the technical and tactical quality is really high, so it is going to be up to me to adapt to it. I’ve got a lot of experience, also for the national team, so I hope this helps me adapt quickly.