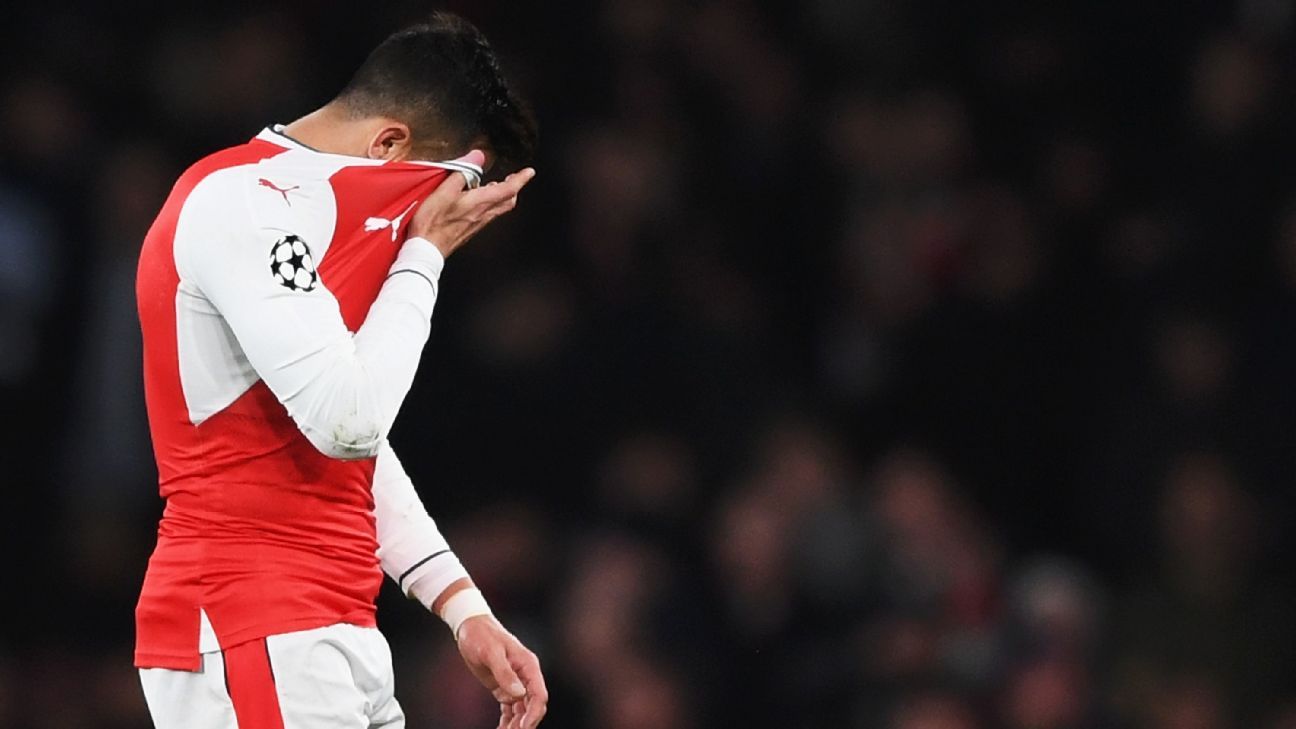 
The 2017-18 Premier League season begins one month from Tuesday. With the transfer window in full swing and as preseason training gets underway, we asked our correspondents from last season’s top six to address the biggest question facing their club ahead of the new campaign.

CHELSEA: Will Conte get the players he wants?

A slow, deliberate approach in the transfer market backfired spectacularly this week, as Man United stole in to sign Romelu Lukaku from Everton. The striker was Antonio Conte’s No. 1 choice to replace Diego Costa, which means the Premier League champions have been forced to re-evaluate their options to address their most pressing need. But there is a bigger issue.

Ahead of Conte’s return for preseason training on Monday, Chelsea’s only signing to show for weeks of transfer talks is Willy Caballero. Tiemoue Bakayoko and Antonio Rudiger are expected to follow, but both deals are taking longer than expected. Conte has not yet committed to a new contract and is unlikely to do so until he gets the squad he wants. The pressure is on Marina Granovskaia and Michael Emenalo to deliver. –– Liam Twomey

In a very quiet summer for transfers so far, the only current question is where Kyle Walker will be playing his football in September. Manchester City want to sign the England right-back, who would welcome the chance to more than double his money.

For all City’s wealth, though, Walker has a long-term contact and Spurs are in no rush to sell anyone (except Moussa Sissoko). Plus, chairman Daniel Levy is a notoriously tough negotiator, who never blinks first. This transfer saga promises to go to the wire and could go either way. — Dan Kilpatrick

LIVERPOOL: Can they compete on two fronts?

On their day, Liverpool can beat any team. It was proved last season, with Jurgen Klopp’s boasting the best record in matches against the Premier League’s top six. Their blistering start led to them being tipped as outsiders for the title, until it all crumbled as injuries and fixtures mounted up, with not enough strength in reserve.

They still managed to claim a top-four finish, meaning they are one playoff round away from the group stages of the Champions League. Europe is where Liverpool ultimately belong, but Mohamed Salah is the only major signing so far this summer. Klopp must add to more to his ranks if Liverpool are to be successful at home and abroad. — Glenn Price

MAN CITY: How does Guardiola keep his squad happy?

If City get all their top targets this summer, an already-strong squad will brim with quality. At present, Pep Guardiola has a forward line of Sergio Aguero, Gabriel Jesus, Leroy Sane and Raheem Sterling and still wants to add Arsenal’s Alexis Sanchez. Behind them, there’s Bernardo Silva, David Silva, Kevin De Bruyne, Ilkay Gundogan, Yaya Toure and Fernandinho.

Guardiola will get a strong, deep squad to compete for the Premier League and Champions League, but while many have flexibility over where they play, there is still the potential for some to be upset if they don’t play regularly. There was the possibility of rancour last season when Gabriel usurped Aguero as first-choice striker, and the competition is set to become more intense when transfer activity is concluded. — Jonathan Smith

ARSENAL: Will Sanchez stay or go?

The transfer window is off to a great start with the signing of Alexandre Lacazette, but the true measure of success will not be buying in players, but keeping them. Alexis Sanchez still hasn’t signed a new contract and could attempt to force a move, which would pose Arsenal a difficult question: Do they cash in on their most valuable asset or do they force him to see out the last year of his deal before losing him for free?

If the club are serious about challenging for the Premier League title this upcoming season, then keeping Sanchez is essential. Arsenal face a similar situation with Mesut Ozil, but the German midfielder, also heading into the last year of his contract, doesn’t seem to have the number of suitors that Sanchez has, which means he should be easier to keep. — Mattias Karen

Jose Mourinho has put his faith in Romelu Lukaku to score the goals that fire a title challenge. With just 54 goals in 38 games, United didn’t score enough last season, even with Zlatan Ibrahimovic in top form. Now he has gone and Mourinho will hope Lukaku can recreate his prolific Everton form and start scoring important goals in big games.

It will be a big step up for the Belgian international. Netting goals against lesser teams in the Premier League, which he has done frequently, is one thing, but it’s another entirely to score in the Champions League. And so there is a risk attached to signing Lukaku. At 24, though, he should only get better, and it will be his job to prove Mourinho right and doubters wrong. — Rob Dawson