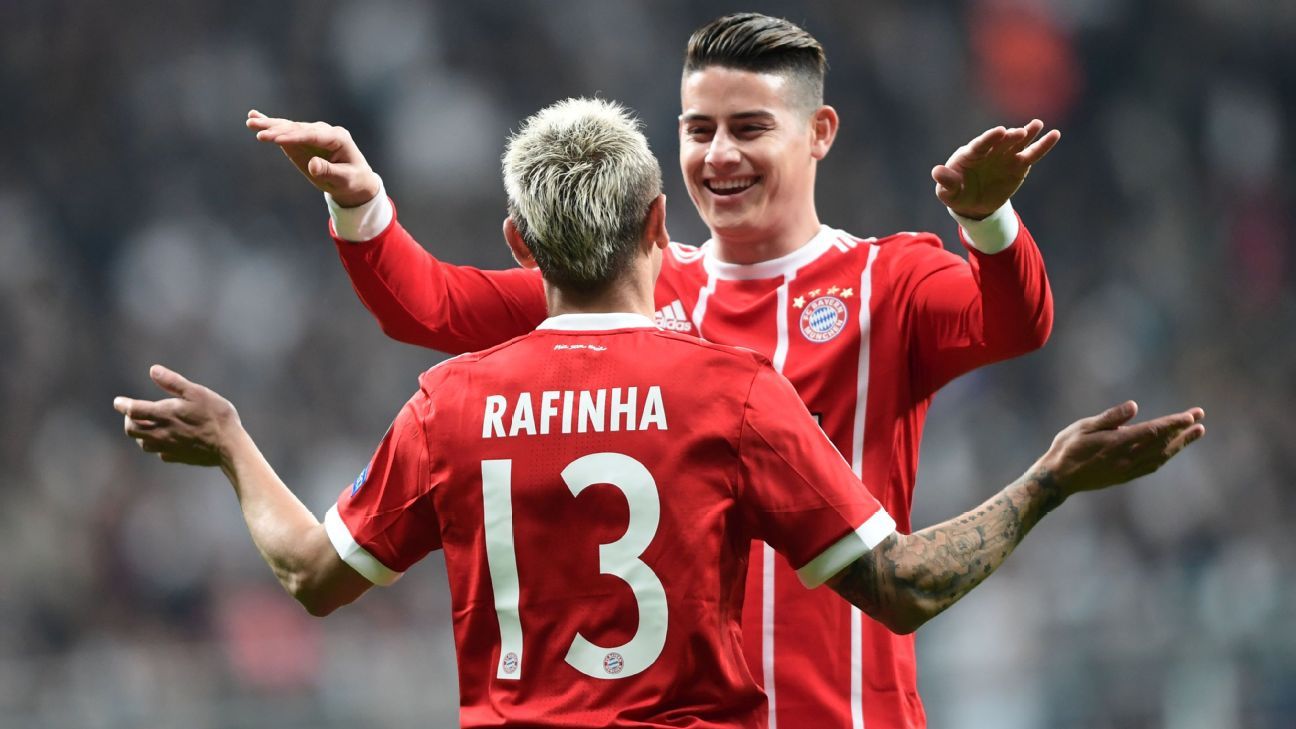 
Bayern Munich coasted into the quarterfinals of the Champions League with a 3-1 win over Besiktas in Istanbul to complete an 8-1 aggregate win.

Leading 5-0 from the first leg in Germany, there was little chance of an upset for the Turkish club and an early goal from Thiago Alcantara ensured the hosts’ hopes were extinguished.

After the break a calamitous mix-up between Gokhan Gonul and Tolga Zengin resulted in the defender turning the ball into his own net and after a Vagner Love consolation, substitute Sandro Wagner completed a routine victory six minutes from time.

It extended coach Jupp Heynckes’ record to just one defeat in 28 matches and took Bayern’s tally in this season’s competition to 21.

The visitors established their dominance early on with Arturo Vidal heading wide in only the second minute and David Alaba and Thomas Muller both missing chances to score.

But the breakthrough finally came in the 18th minute with a sweeping move from left to right and back again.

Muller swung over a cross from the right and Thiago stole in at the far post ahead of Gonul to volley home first time with his weaker left foot.

Winger Ricardo Quaresma was Besiktas’ most dangerous player in the first half with three chances, although none really troubled Sven Ulreich.

Meanwhile at the other end Mats Hummels and Jerome Boateng both headed over while Robert Lewandowski shot across the goal and wide of the far post.

Just a minute into the second half, Bayern finally scored their second when Franck Ribery released overlapping full-back Rafinha and defender Necip Uysal lunged at the cross but missed and the backtracking Gonul diverted it past goalkeeper Zengin.

Bayern gifted Besiktas a consolation just before the hour when Alaba lost possession from a short goal kick and Gonul slipped in Love who managed to steer a shot inside the far post.

But that was as good as it got for the hosts and Wagner chested in Alaba’s deflected cross six minutes before the end after Bayern found too much space down the right side of Besiktas’ defence.