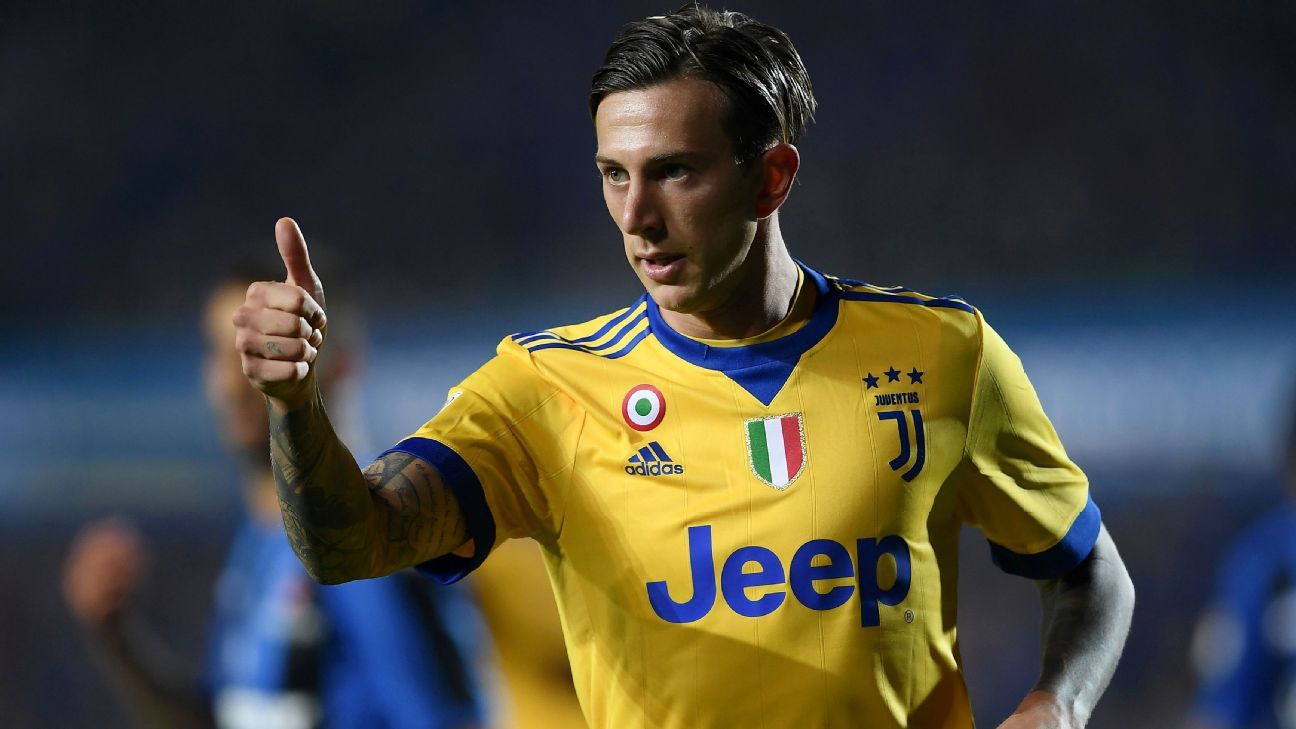 
After going up 2-0 within the first half an hour of the game, Juventus ended up drawing 2-2 to Atalanta in a hotly contested match full of VAR controversy.

Juventus were raring to go and played a fine technical game at the start, scoring two clever goals to take control of the match. However, Atalanta rarely surrender, and they played with determination to get back into the game, pouncing on a rare Gianluigi Buffon error to grab their first.

With emotions riding high, Juventus thought they scored their third of the night, only for VAR to interrupt celebrations and cancel the goal. Surrendering to frustration, the Bianconeri conceded a second and missed a penalty to drop their first two points of the season.

Federico Bernardeschi made his starting debut for Juventus and played a great first half. Refusing to give up on any balls, he pounced on an error to score his first before his deft touch helped Gonzalo Higuain score the team’s second. He still needs to play with greater consistency throughout the match and provide greater help to the defence, but the player is slowly developing.

While Atalanta impressed with their reaction to conceding two goals, Juventus surrendered to frustration and irritability when the opponent equalised, and came close to losing the game at the end due to their anger. Greater composure and maturity is needed to ensure the side can manage all the obstacles within a game and obtain a positive result.

5 — Massimiliano Allegri must work on the mental side of things as the side needed to play with greater composure and rein in their emotions. Juve usually play with experience, but on this occasion disappointed with their inability to slow down Atalanta and take hold of the game.

GK Gianluigi Buffon, 5 — His error allowed Atalanta to score their first goal. Unable to catch the ball, it spilled for Mattia Caldara to profit.

DF Stephan Lichtsteiner, 6 — Sometimes his anger lets him down, forcing Allegri to take him off. Provided constant energy on the right and an outlet for the pass, but his elbow on Papu Gomez resulted in Mario Mandzukic’s goal being disallowed.

DF Giorgio Chiellini, 5 — Better with his passing game but suffered with Atalanta’s movement. Like his teammate at the back, he lost Cristante to concede a second goal.

DF Kwadwo Asamoah, 6 — Very good in delivering crosses into the box, getting out of tight spaces and providing an offensive push. It was his work on the left that resulted in Juve’s first goal. Very accurate on the ball.

MF Rodrigo Bentancur, 6 — Better in his passing but he must learn to release the ball quicker before he gets dispossessed or fouled. Still a little naive, but he does deliver perfect long balls.

MF Blaise Matuidi, 6 — Needs to play with his head up to assess the positioning of his teammates. However, he’s omnipresent on the field, and it was his shot that forced Etrit Berisha’s mistake and thus Bernardeschi’s goal.

MF Federico Bernardeschi, 7 — A good game from the winger who proved excellent in the first half as he helped push Juventus forward, scoring the first and assisting on the second. He frustratingly disappeared in the second half and proved less valuable for the team.

MF Paulo Dybala, 5 — Not a player who can affect the match on his own. Struggled to make an impact against a tight defence and missed the penalty when the pressure was on. Must learn to overcome mental and physical obstacles in a heated match.

MF Mario Mandzukic, 6 — He played with greater intelligence going forward at the beginning but then dropped off. He scored the third goal, only for VAR to cancel it due to the foul on Gomez.

FW Gonzalo Higuain, 6 — Frustrated in the beginning with both his and his teammates’ performances but improved, showing off his finishing ability on Juve’s second. Shielded the ball, combined well with his teammates and looked more confident going forward.

MF Juan Cuadrado, 5 — Struggled to prove decisive in the final stages of the game. Didn’t cross the ball, dazzle with his pace or exploit the right spaces.