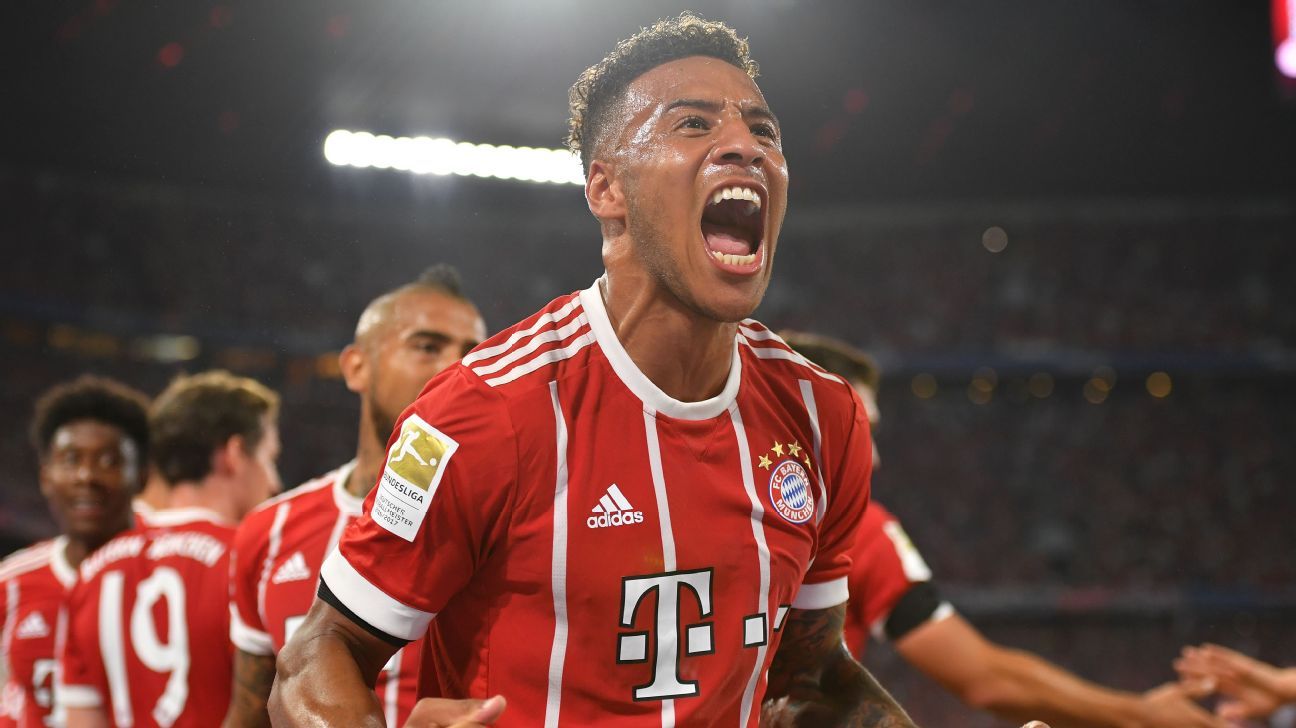 
How have Bayern Munich got on in the summer transfer window? Here’s a look at their dealings so far and an update on what to expect in January.

Bayern do not normally do business in January — only youth talent would come under consideration.

A back-up striker for Robert Lewandowski has been badly needed for a couple of seasons, but Bayern appear reluctant to “upset” their main striker by bringing in someone who can also make a difference in crunch Champions League games when Bayern’s durable top scorer suddenly goes missing — i.e. Bayern’s quarterfinal first leg defeat to Real Madrid last season.

However, high calibre players who are content to languish on the bench for long periods remain few and far between.

Record signing Tolisso and Hoffenheim duo Rudy and Sule have all started impressively on the pitch, while James was injured in the Audi Cup.

But, the marketing people will not mind too much as the dashing Colombia international has attracted 10m+ extra social media followers from South America.