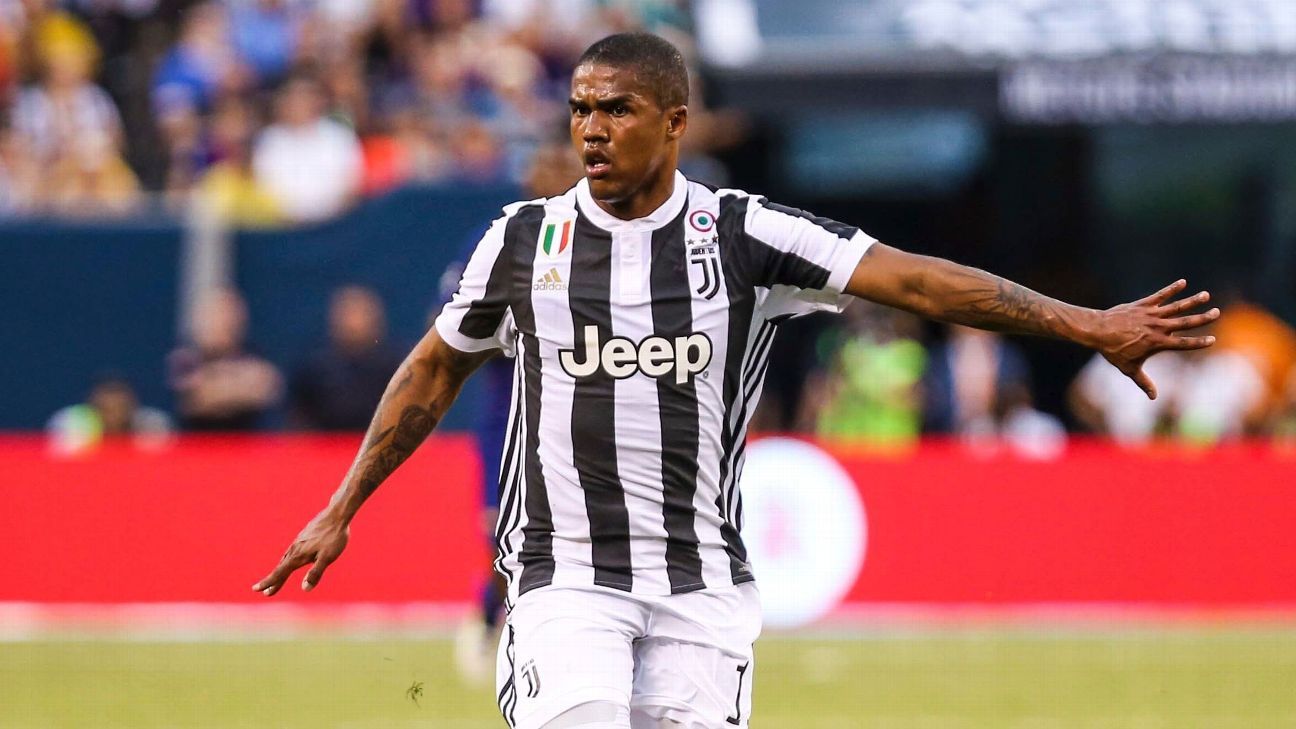 
Bayern Munich president Uli Hoeness has criticised Douglas Costa over his demands for more money while at the Bundesliga champions.

After joining Bayern from Shakhtar Donetsk for €30 million in 2015, Costa enjoyed a solid first season in Germany, scoring four and assisting in 14 goals in 27 Bundesliga appearances under Pep Guardiola. He also scored the decisive penalty in the DFB Pokal final shootout against Borussia Dortmund as Bayern secured the double in Guardiola’s final game in charge.

However, Costa, who had to contend for a place on the flanks with Arjen Robben, Franck Ribery and Kingsley Coman, struggled to back up his strong debut campaign and started only 14 of Bayern’s 34 Bundesliga games last term.

The Brazil international moved on a season-long loan to Juventus last month with a view to a permanent transfer next summer, and Hoeness compared his situation to that of Dortmund forward Ousmane Dembele.

“It’s the club’s job to sign players of strong character,” Hoeness told Sky Deutschland. “There are players who, two days after signing a contract, start to think where they can earn more money elsewhere.

“We had a similar case with Costa — he acted exactly the same way as Dembele. He [Costa] wanted more money after only a short time, although his performances weren’t that good. We therefore let him leave according to the terms of Bayern.”

Hoeness also backed new sporting director Hasan Salihamdizic after the Bundesliga champions had operated without anyone in the role since Matthias Sammer’s departure last summer because of ill health.

Philipp Lahm had been tipped to succeed Sammer when he retired at the end of last season but turned down the role.

Hoeness has been impressed by Salihamidzic, a former Bayern and Juventus midfielder, during his brief time in charge.

“It’s not an emergency appointment,” Hoeness said. “He’s waded in more in two weeks than Matthias Sammer did in a year — the first fortnight tells us that perhaps we have found the optimum solution.”

Bayern boss Carlo Ancelotti said last year he was comfortable working without a sporting sirector in place, but Hoeness does not share that view.

“Perhaps Carlo Ancelotti views this slightly the wrong way, but in the last few months we have noticed that it had become absolutely urgent for Bayern to appoint a sporting director — there’s been a huge vacuum since Matthias Sammer left.”

Hoeness also said Lahm needed time away from the game before taking up such a role, and criticised the former club captain’s agent, Roman Grill.

“Philipp Lahm is a player that we respect immensely, but we don’t respect his agent and we would have had to include him as well,” he said. “Do you think it would have been clever if Philipp had finished his contract on June 30 and then from the next day had to put pressure on players?

“We needed a cooling off phase, but we weren’t able to have this time and personally I regret that very much.”