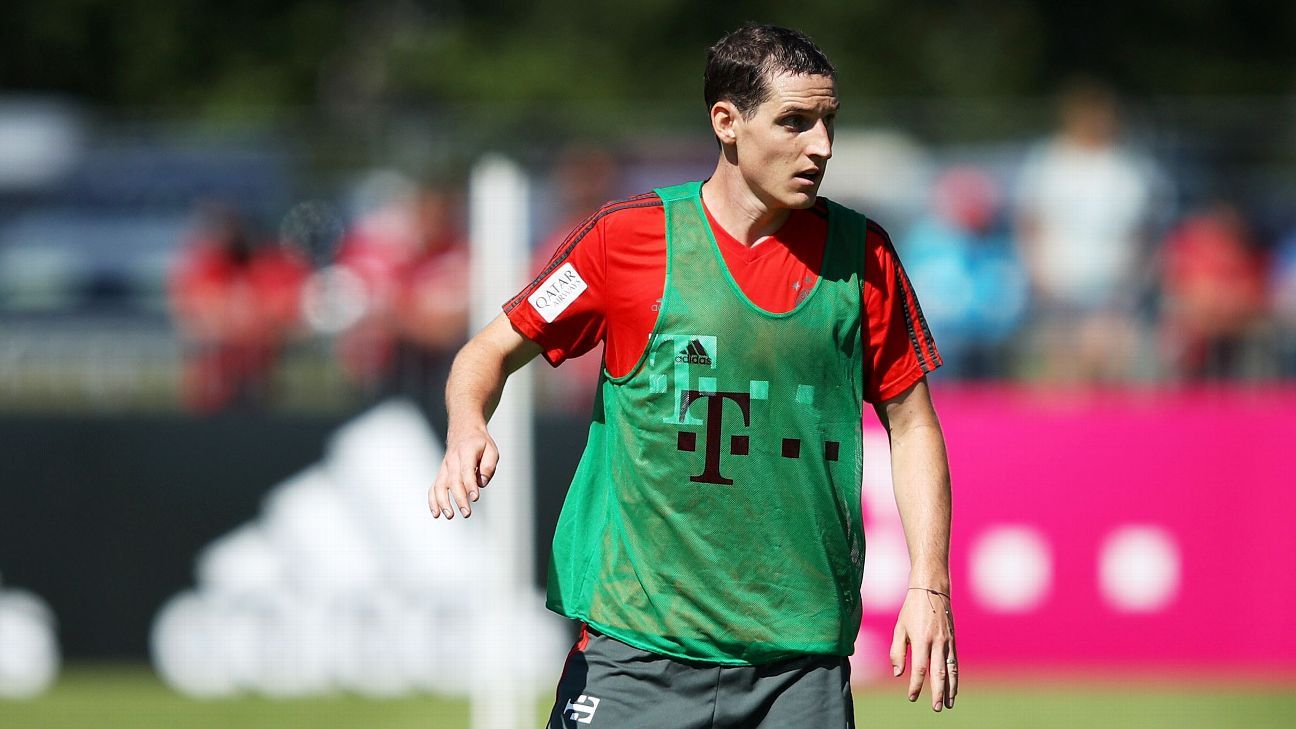 “Sebastian is a player who wants to play a lot. He can leave if he agrees terms,” Kovac told reporters after Bayern’s 4-1 win over Hamburg in a friendly on Wednesday in which Muller and Sandro Wagner both scored twice.

“We are really well-catered for in midfield with numerous top players in that position. They cannot all play at the same time, therefore it makes sense that he looks elsewhere.”

Sporting director Hasan Salihamidzic said after the game that he had allowed Rudy, 28, permission to meet Schalke coach Domenico Tedesco, while on Tuesday, SWR Sport reported Rudy had already signed a deal at RB Leipzig.

However, Leipzig coach Ralf Rangnick denied that the transfer had been completed, calling those reports “the mother of all fake news in football.”

“At the moment, Sebastian Rudy is not moving to Leipzig,” Rangnick said in a news conference ahead of Leipzig’s Europa League game at Universitatea Craiova. “What the situation looks like in a week or two’s time, I know as little as everyone else in this room.”

Sport Bild reported that Leipzig wanted Rudy to fill the hole left by Naby Keita’s departure to Liverpool. A potential stumbling block would be Rudy’s salary, but Leipzig reportedly want a loan deal with an option to buy the midfielder, who was spotted at Leipzig’s training complex on Friday.

Meanwhile, Bayern Munich legend Lothar Matthaus wrote in a column for Sky Sports that Rudy should not be allowed to leave.

“In my opinion, it would be a big mistake to let Sebastian Rudy go,” he wrote. “Aside from Javi Martinez, I see only one genuine No. 6 in Bayern’s squad and that’s Sebastian Rudy.”