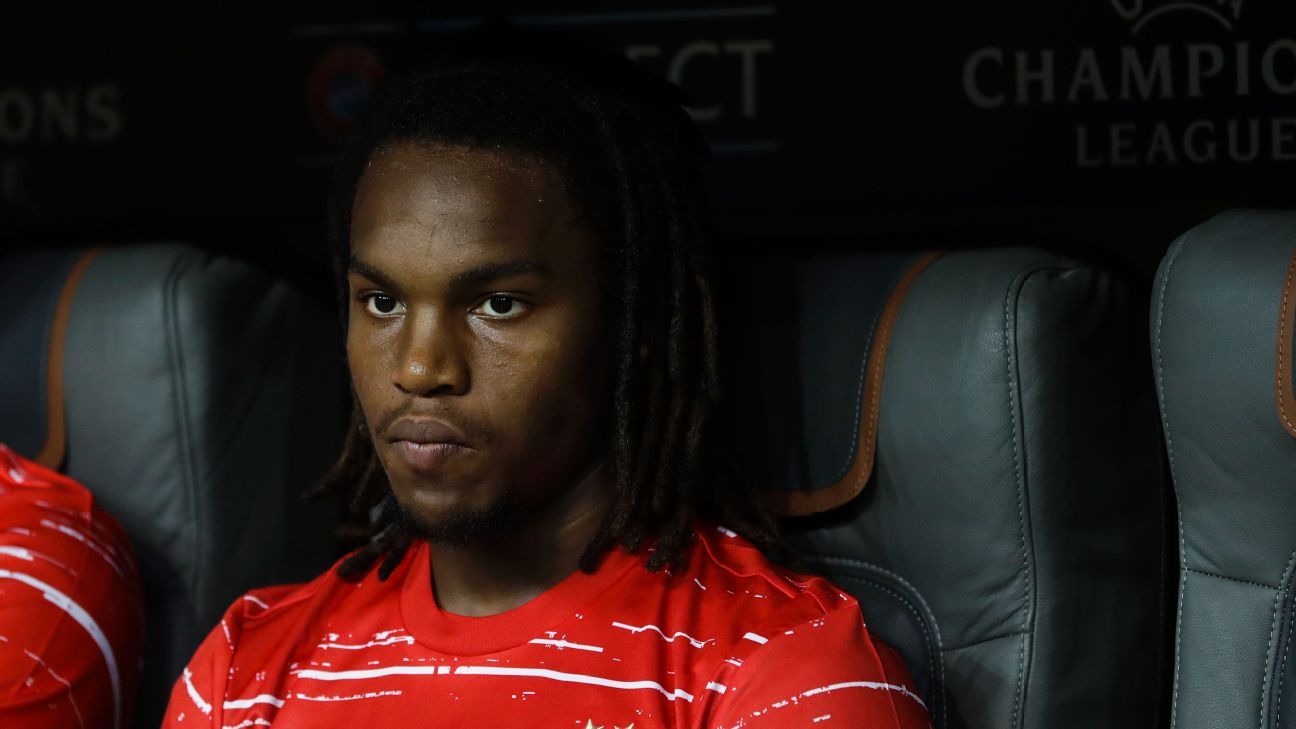 Bayern’s CEO Karl-Heinz Rummenigge said earlier this week that he did not feel Milan could match their expectations for the 19-year-old, who he believes would benefit from a transfer this summer.

Milan have already spent over €200 million on 10 new players this summer and Mirabelli therefore does not see why his club should be ruled out when a player whom they admire is effectively on the market.

“I’ve known him since his Benfica days,” Mirabelli told Mediaset. “He’s a great player and we’ve got a great relationship with Bayern.

“I cannot exclude that this is a move that we could think about making.”

Saturday provides a perfect opportunity for negotiations to be held, when the two clubs meet in the International Champions Cup in Shenzhen, China.

Milan’s general manager Marco Fassone said in an interview with La Gazzetta dello Sport on Friday that they are still looking to “put the cherry on top” of their summer spending spree with the signing of a forward.

Bayern coach Carlo Ancelotti, who played for and managed Milan with great success, joked to Italian reporters that he wanted Sanches to become a fan of the Serie A side.

“I always encourage my players to be Milan fans,” he said. “Right now, Sanches is working with us, but I’m working on making him also become a Rossonero fan.”